Ambien Does Something Crazy To Your Brain 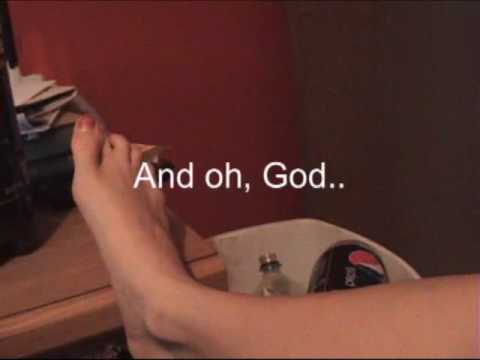 People on Ambien can get pretty nutty: they hallucinate dragons (see above), cook, eat, file their nails, have long coversations, even drive — and remember nothing later. Now — and way crazier — the drug is waking up people from nearly vegetative states following severe injuries.

Just search Ambien on YouTube and you can witness the truly bizarre things people do while jacked up on the sleep aid. It’s hilarious (mostly — others are not so funny). What’s not hilarious but completely fascinating is the counter-intuitive discovery that in some cases, the drug wakes up people from seemingly vegetative states.

A feature in the New York Times today highlights several cases of various levels of lucidity in severe brain trauma patients after taking Ambien. Almost all of them were patients who their doctors believed would never wake up, and therefore had urged families to “pull the plug”.

A growing body of case reports suggests that the popular sleep aid can have a profound – and paradoxical – effect on patients like Chris. Rather than put them to sleep, both Ambien and its generic twin, zolpidem, appear to awaken at least some of them. The early reports were so pronounced that until recently, doctors had a hard time believing them. Only now, more than a decade after the initial discovery, are they taking a closer look.

And what they’re finding is amazing. Reports in 2003, 2007 and earlier this year tell stories of people making miraculous cognitive gains after taking Ambien. Some have recovered nearly completely. But the effects are unpredictable.

To find out more about how the most popular insomnia treatment in the world (in the US alone, 11 billion tablets are consumed each year) does the opposite for the chronically asleep, researchers at Moss Rehabilitation Research Institute and at the University of Pennsylvania have launched a large-scale clinical study of the drug as a treatment for consciousness disorders.

Hopefully they will answer the question I keep wondering about: what the hell is Ambien doing to our neurons? The party line is that the drug “hypnotises” the brain to sleep by binding to and assisting a neurotransmitter called GABA, which promotes sleep. Clearly, however, there is some neuron firing happening here that we don’t quite get. [New York Times]