Take A Ride In NASA’s Astrovan 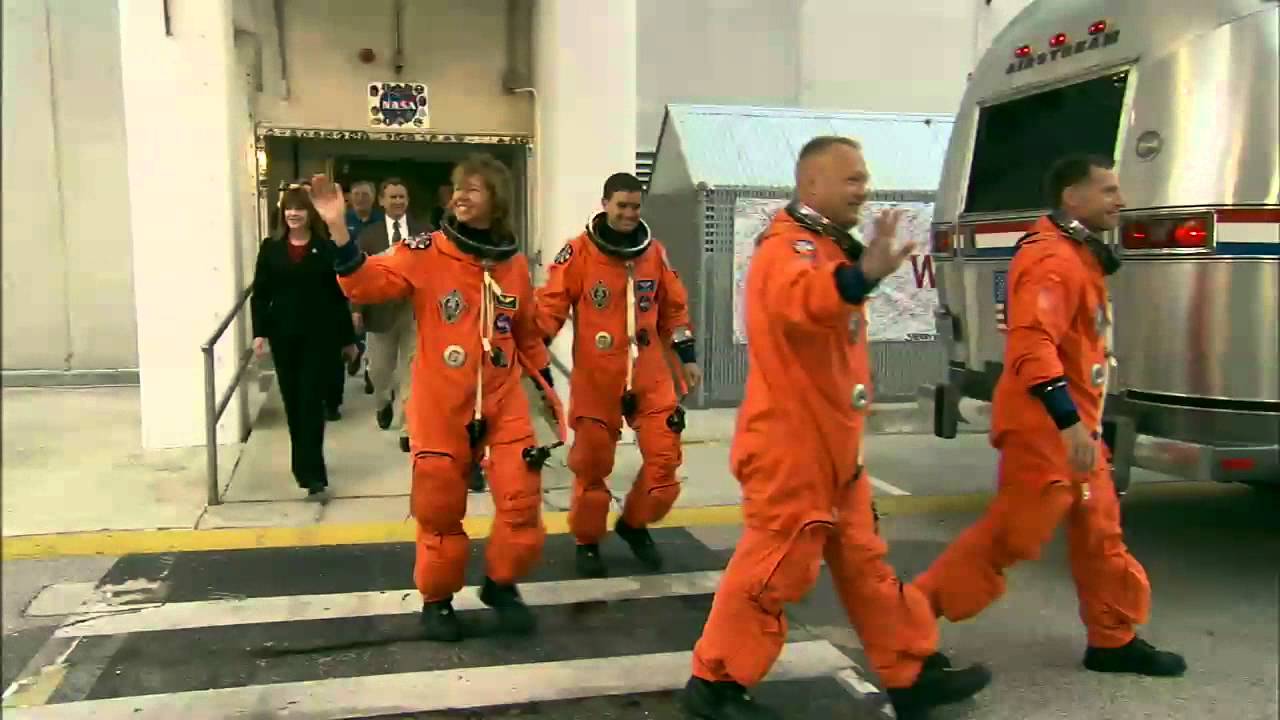 Oh, the weird world of NASA automotives. Here’s an inside look at the Astrovan — a.k.a. the Crew Transport Vehicle — that ferries astronauts at Kennedy Space centre to the launch pad. Between this and the Dodge Charger, you have enough material for a weekly drama about astronauts entering illicit street-racing matches to fund future missions. I’d call it The Right and The Stuff, followed by its inevitable sequel, Right And Stuff.