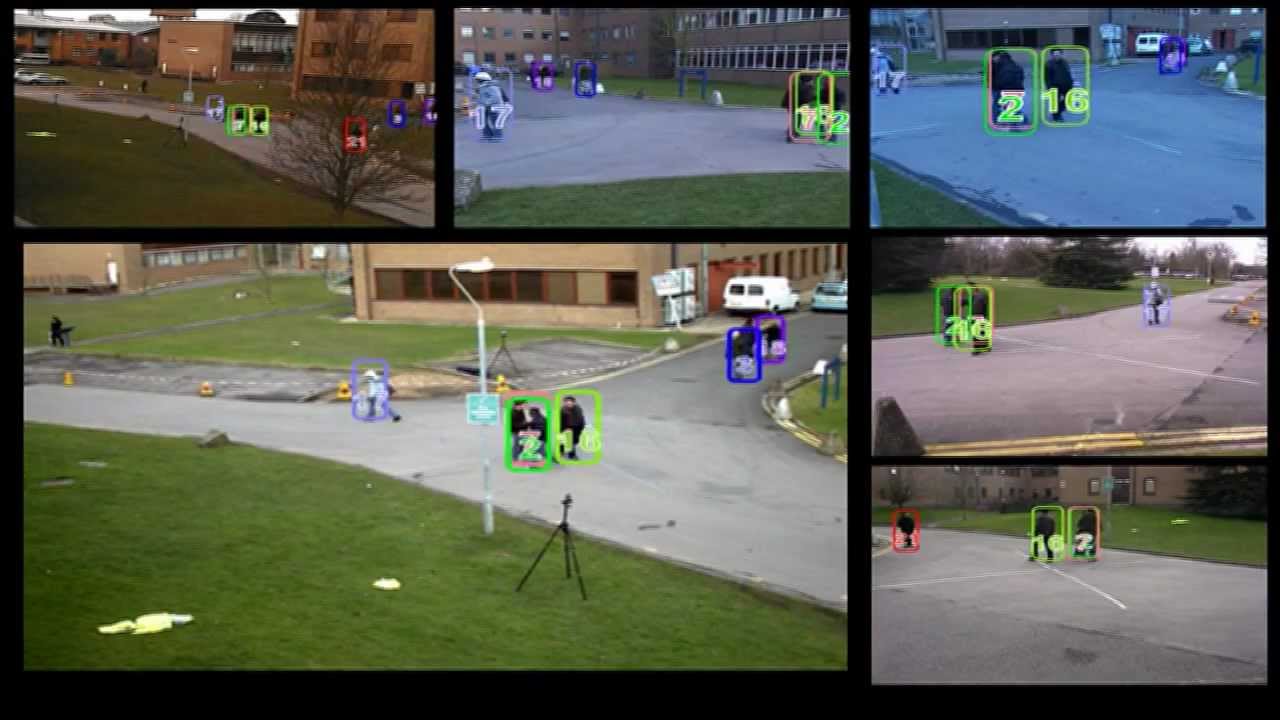 They’re slowly taking over our world, but the one skillset that robots and computers haven’t mastered yet is sportscasting. Keeping track of every single player on a basketball court is a real challenge for an artificial intelligence, but researchers at the École Polytechnique Fédérale de Lausanne in Switzerland may have developed a system that could finally let the machines excel at even play by play commentary.

Previous attempts at such a system use GPS or RFID tags on the players which are against the rules in professional leagues. So the system developed by the EPFL’s Computer Vision Laboratory relies solely on multiple feeds from video cameras that are analysed by a set of three unique algorithms. The first breaks the basketball court, or soccer field, into a grid, estimating the probability of each cell being occupied by a player. The second handles tracking, estimating the trajectories of each player based on the results of the first algorithm. But since those trajectories can get mixed up when players are close together or cross paths, a third algorithm tracks their appearance, keeping tabs on players based on the colour of their jersey, or the number they wear.

In addition to stat tracking, enhanced instant replays and the possibility of replacing a dry human sportscaster with an even dryer simulation of one, the technology will let coaches better analyse a team’s performance, or develop a deeper understanding of the tactics used by an opponent. However, it will not provide a constant stream of useless facts and anecdotes, ensuring that the Joe Bucks of the world still have a few more years of job security. [EPFL CVLAB via Gizmag]