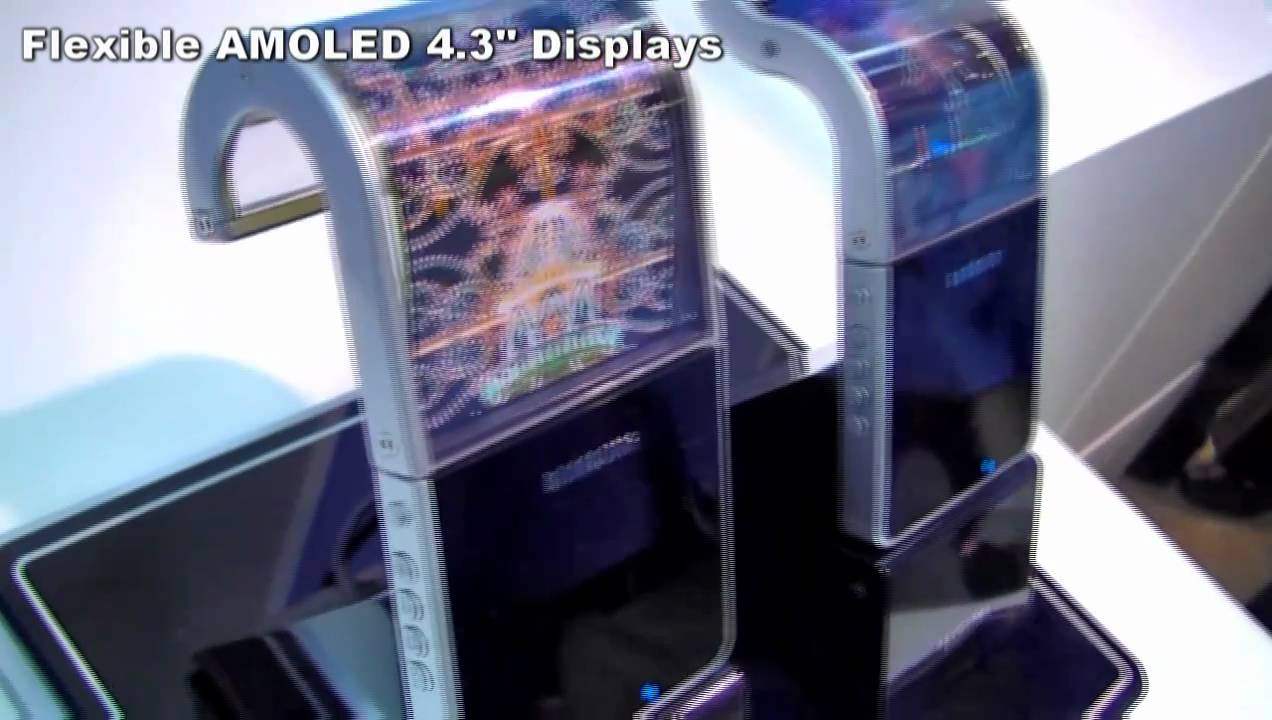 Samsung has already demoed its flexible OLED displays as seen up top, but now they’re promising them in phone form, possibly in the “earlier part” of 2012. Does anyone want this?

Samsung phones like the impending Galaxy Nexus already have a curved glass screen — but a truly flexible display might make the process easier. Or perhaps a clamshell phone with a display on top and bottom? Other than that, I’m scratching my head as to why this make sense on a handset.

Why would you want to bend your phone’s screen? What would you gain from it? What does Samsung gain from it, beyond novelty? PC World says the tech will follow on tablets, which is maybe a plus for compactness, but otherwise, this seems more novelty than breakthrough. Screens shouldn’t bend for the sake of being bent.