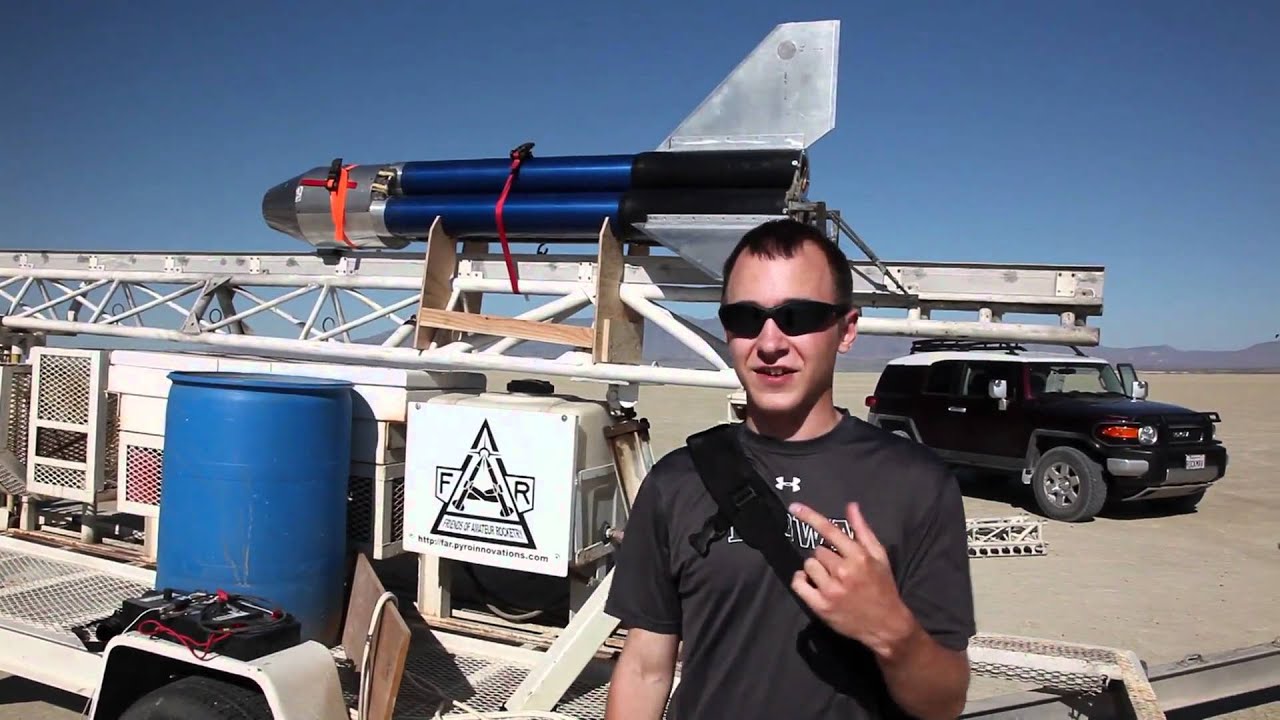 A Google Nexus One shot into space by an enterprising group of students survived the cold vacuum of space. Sadly, while it makes an excellent low-cost satellite, it’s not quite as good at surviving return impacts. Video after the jump.


[Picture Credit: RocketMavericks]
In the post space-shuttle era, everyone’s looking to cut costs. The latest cheap-but-fascinating way to manage that comes via the Mavericks Civilian Space Foundation, which is using standard Android phones as low-cost satellite recorders. It makes a reasonable amount of sense; the phone has better processors than many satellites, inbuilt GPS and an accelerometer. As the video shows, however, not every phone survives the landing afterwards.[RocketMavericks via TechnologyReview]