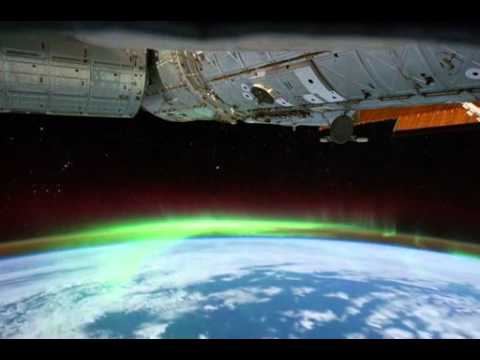 This short-yet-mesmerising video of the Aurora Australis, captured from the International Space Station as it orbited 320km above Australia and New Zealand, shows that Earth is more than willing to put on a show for our off-planet explorers.

To me, it looks like Mother Nature has raised her deflector shields in preparation of an attack, but then, I’m a complete Star Trek geek. If you ever wanted to know what charged particles smashing into oxygen and nitrogen looks like, well, this video’s for you.

The ‘stunning’ view of the Southern Lights from space [The Week]