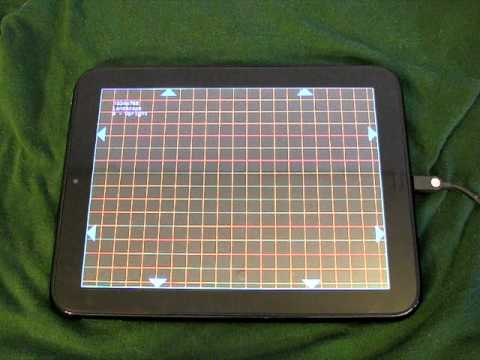 Efforts to make that $99 HP TouchPad you bought as a bargain that little bit more (optionally) functional continue apace; we’ve already seen a most-likely-fake video and the early efforts of the Cyanogenmod team, but the latest breakthrough promises multi-touch support for Android on TouchPad.

SlashGear reports that Team-TouchDroid has managed to get Android running on a TouchPad to the point that multitouch will work on it. It’s not a fully up and running Android port, but without multitouch as a base you’re not going to get terribly far running Android.[SlashGear]