Why NASA Is Vital For Our Survival, According To Neil DeGrasse Tyson 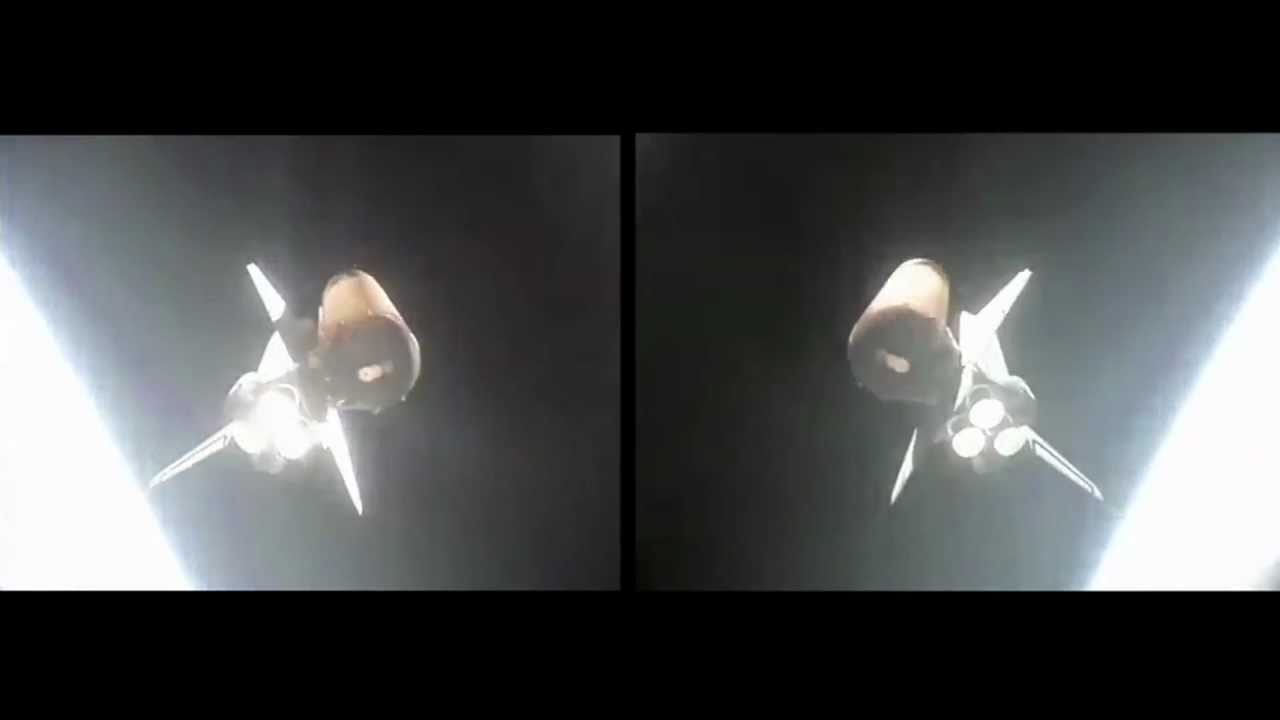 We’re fans of Neil deGrasse Tyson here in Gizmodo, but his talk on why NASA is necessary for America – and, as a foreigner, I would say for the world – gives me goosebumps. You must see it and pass it around.

Neil makes a perfect argument in favour of NASA and human space exploration, one that matches what we have argued before in Gizmodo.

The sad truth is that whoever criticises the space agency always does it from a complete ignorance of what NASA actually does. Those people are truly clueless about their missions, their projects, what they entail, what they mean, and their impact in every level of our society. Not only for its educational value, for the inspiration it brings to young girls and boys who want to become engineers instead of Kim Kardashian or Charlie Sheen. Not only for advancing the technology industry in a way that trickles down to every single piece of technology in our hands today. Not only for the countless discoveries that have advanced our understanding of the Universe, our planet and our species. Or for the networks of satellites that track Earth to prevent disasters, help farmers all around the world or protect our environment.

No, it’s not for any of those particular reasons, but all of them together, a higher value that is greater than the sum of its parts. A greater good. When I think about the magnitude of their labour and compare it to the actual cost – only half a penny of your tax dollars! – it just makes me want to crotchpunch any moron who whines every time a probe reaches a distant planet, a telescope is deployed or a rocket is launched.