For the first time in history, a patient has been implanted with a synthetic windpipe that was created using the patient's stem cells and a replica of his original windpipe. It's amazing even though it kinda looks like PVC piping

It's the future of medical science: there's no donor needed and no depressingly long wait times. Scientists from London created the replica using 3D scans of the 36-year-old patient. The material was made from polymers with a spongy and flexible texture with stiff rings around the tube to recreate a more human-like trachea. They coated and soaked the trachea model in a solution of stem cell's taken from the patient's bone marrow and after two days, the patient's own tissues had grown to cover replica. It looked like this:

According to the Dr Paolo Macchiarini, a professor at the Karolinska University Hospital in Stockholm that performed the surgery, said the "stem cells from the own patient were growing inside and outside. This structure was becoming a living structure." It's been a month since the surgery and the patient's body has accepted the synthetic organ and he should be released soon. The doctors hope that it can lead to more artificial organs for future transplants. Not cloning! [CNN] 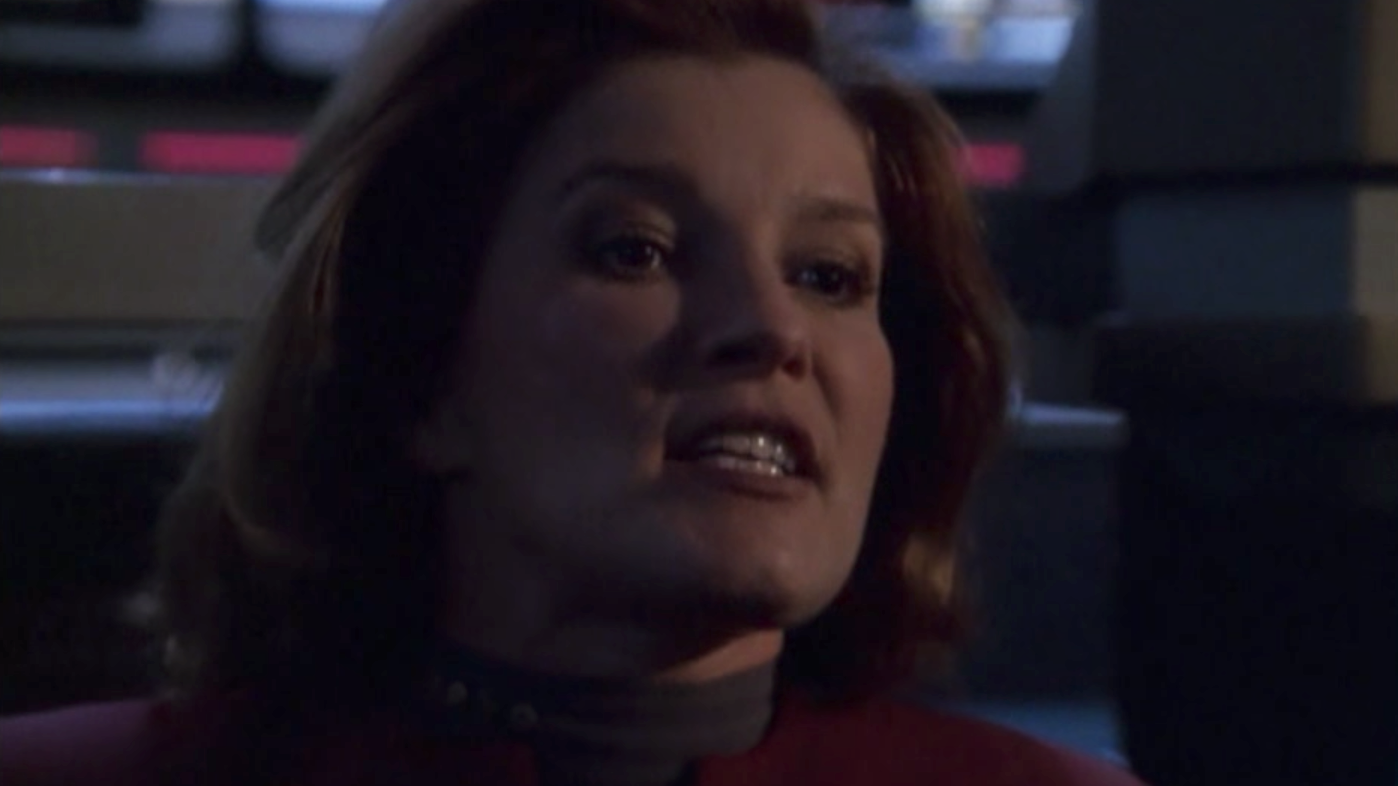