The Frii, created, by Dror Peleg, truly is the bastard child of an exercise bike and my childhood big wheel. But what set its apart is its "flat-tyre proof" tyres, shorter fork and ribbed body for extra strength.

Peleg designed this Frankenstein bike using recycled plastics and injection moulding technology, all with strength and customisability in mind. So, while its not winning any beauty pageants, it could probably take a good beating. [designboom] 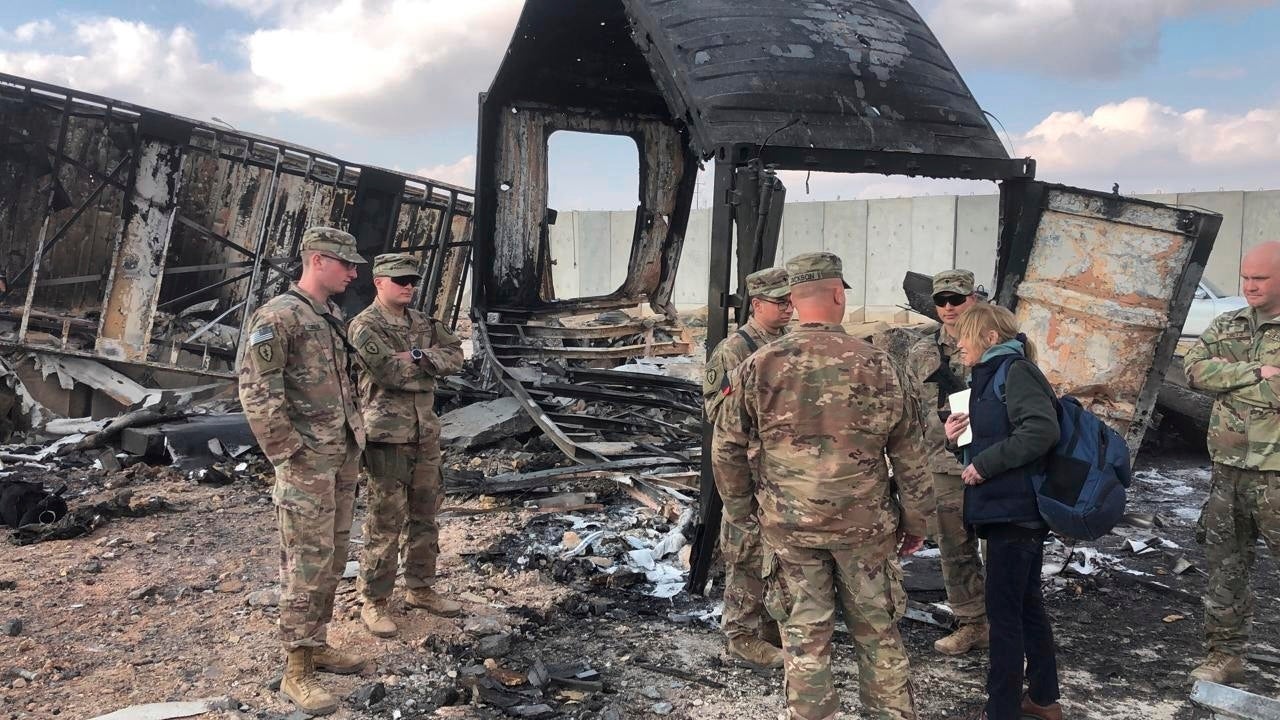 Tom McKay 27 Jan 2020 4:00 PM
The White House initially minimised the consequences of retaliatory Iranian missile strikes that hit joint U.S.-Iraqi bases in Iraq on January 8 in response to Donald Trump’s reckless decision to assassinate a senior Iranian official. But last week, news broke that at least 11 U.S. troops had actually been treated for traumatic brain injury (TBI). Pentagon spokesperson Jonathan Hoffman told reporters at a press conference on Friday that the number is now up to 34.