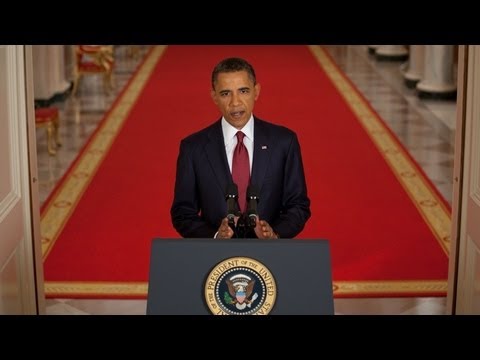 We’re waiting for more information – including an address from US President Obama – but it seems that the mastermind behind the September 11 attacks back in 2001, Osama Bin Laden, has reportedly been killed on the Afghanistan/Pakistan border last week. More information to come…

UPDATE: President Obama has confirmed the death of the terrorist, who was killed in a firefight in Pakistan (not a drone attack, as I heard on Al Jazeera earlier). It took almost 10 years to find and kill the terrorist.

It's unlikely that Bin Laden's death is going to improve the customer friendliness of international air travel though.

You can watch Obama's announcement speech below: