Lion Steals And Chomps On GoPro While Filming 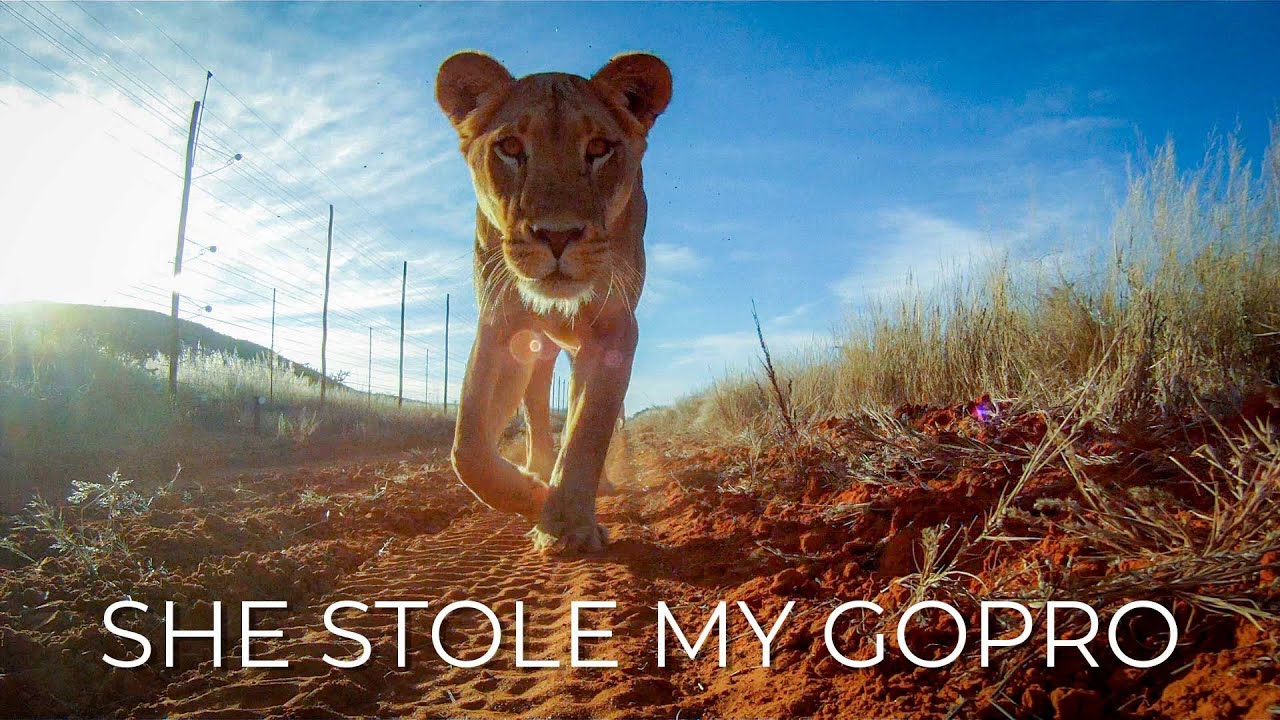 Having your face eaten by a lion probably looks a bit like this. Some wildlife photographers thought they’d lost their GoPro camera while tracking some lions – instead, those lions had made off with the camera, licking and chewing it.

And it survived! Quite a product. It’s unclear whether the lion’s parental instincts kicked in, and it was trying to carry off what it thought was a small electronic child – or whether it was trying to feast on a chunk of false meat. Either way, it got tired of carrying a camera around in its mouth and dropped it off in the bush. Cue Lion King theme song. [via Telegraph]