How Can Climate Scientists Be So Talented? 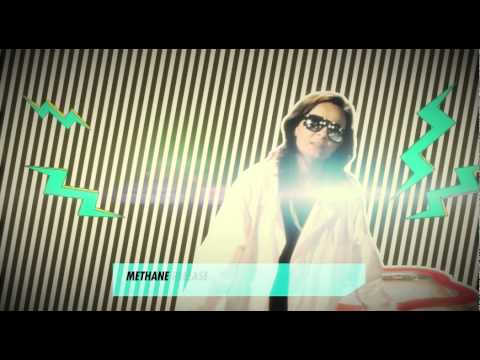 The guys at The Hungry Beast made a very good point this week – we tend to hear a lot from people who both believe in climate change and those who deny it, but very little from the scientists who would actually know about it. So they spoke to some climate scientists, who could all very well give up the science gig and turn to rap music, if this video is any sort of indication. Watch it now. [The Daily Beast]