Flying Rolling Terrain Robot – Why Has It Taken Us So Long? 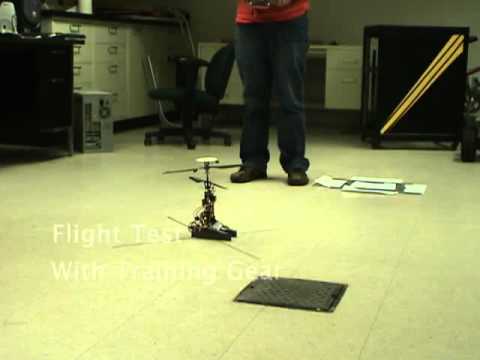 If you cast your minds back to the appearance of the Sony Rolly, you’ll remember it flapped its wings, but like a little chick, it couldn’t take flight. Someone, somewhere, taught one of the rolling robot’s cousins how to fly.

It may only be small, but if the University of Minnesota’s Center for Distributed Robotics’ researchers can increase the size of this $US20,000 prototype, we may be looking at something that could be used in wars to come. Just the first prototype of its kind, the researchers already have plans for one which uses a non-coaxial system system for taking flight, which will prove to be more durable and hardy, too.

Take a look at the video above, and tell me you don’t hold your breath and mentally will it to take flight. [Ieee Spectrum]