Who Gets To Decide What’s Racist On Wikipedia? 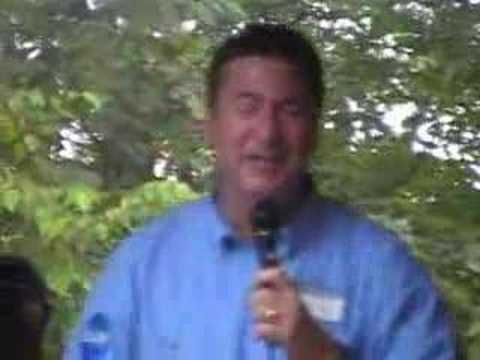 So, in 2006, Virginian senate candidate George Allen made a pretty-racist comment about an Indian, camera-toting rep from his rival’s campaign, calling him “Macaca” and “welcoming” him to America. Like an asshole! Media outrage popped—as did a Wiki-war.

Allen denied “macaca” was an actual slur, and that he’d just conjured it up. But the very next day after Macacagate spread, Slate notes, an entry for the word appeared where none had been before:

Macaca (also spelled Macaque) is a dismissive epithet used by Francophone colonials in Africa for native populations of North and Subsaharan Africans, similar to the British “wog”, or US “gook” or “haji”. Macaca is also a coded word used in the White Power Movement to refer to people of African descent.

The “citation needed” slap-fight began immediately, edit upon edit, Wiki scholars digging deep into the most obscure sources to try to justify this from-thin-air etymology, and no clear consensus. At the moment, the entry begins thusly:

Macaca is a pejorative epithet used by francophone colonialists in Central Africa’s Belgian Congo for the native population. It may be derived from the name of the genus comprising macaque monkeys. The word macaque has also been used as a racial slur. The macaque’s genus name, Macaca, is a latinization of the Bantu (Kongo) ma-kako, meaning “monkey”.

The citations are pretty out of left field—which brings up a weighty question. Wikipedia is often the first place we turn to settle a dispute—such as whether macaca is an actual, historically-grounded racial slur or just the ambiguously racist gibberish of some guy. So who gets to decide? A bunch of anonymous editors on Wikipedia. [Slate]