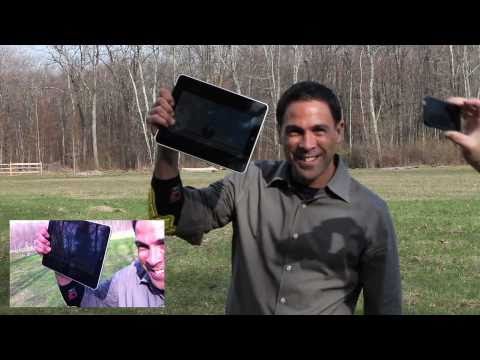 For those that enjoy the cheap thrills of iPad torture but aren’t quite prepared to bankroll replacement units, might we recommend the G-Form Extreme sleeve? You may have seen G-Form endure a 5kg bowling ball drop unscathed; now its creators have escalated the challenge to a 150m drop.

It’s probably not a spolier to say that the tablet survives, given that the video was uploaded by team G-Form. But, as with all plunges from an unnatural height, the journey is its own brief, exhilarating reward. [ZDNet]