JaJah For Android Calls Your Facebook Friends For Free 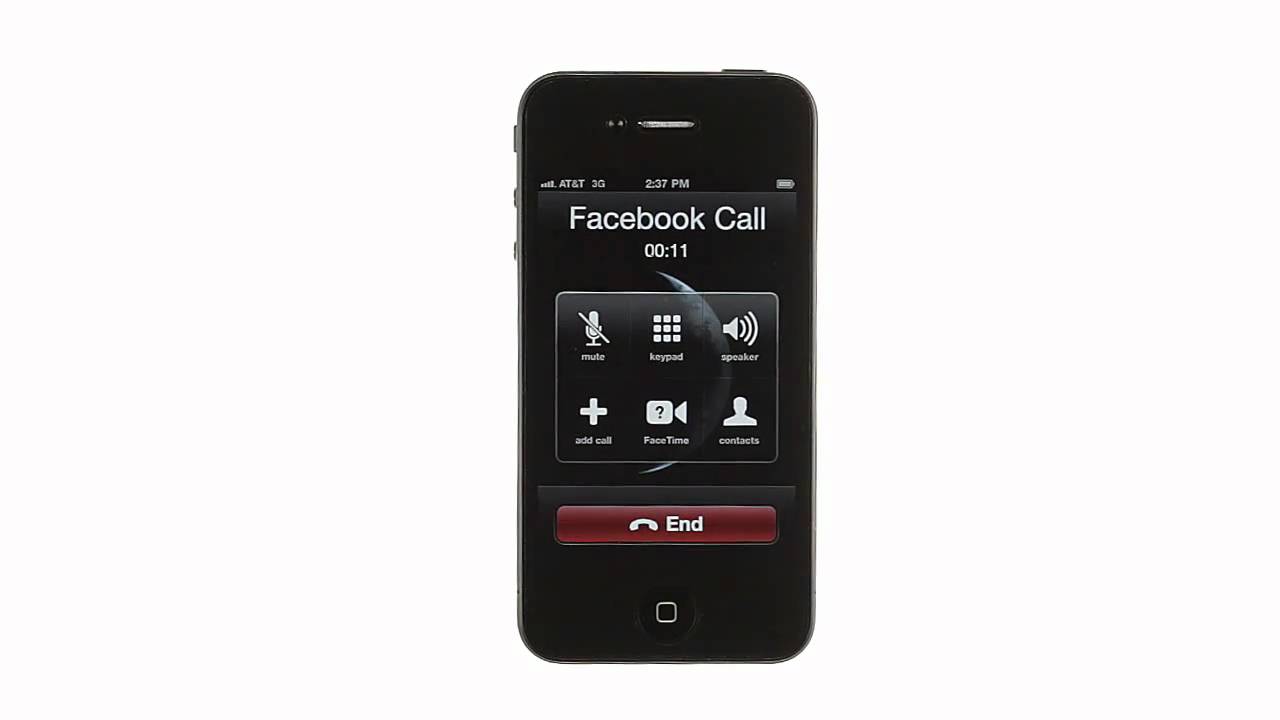 JaJah is an app for Android (and soon to be iPhone) that lets users make free phone calls to Facebook friends without punching in their phone number. It’s neat! The people you call don’t even have to have a JaJah account. All you do is select them in the JaJah app and they’ll be pinged through Facebook chat.

It’s a pretty smart idea since phone numbers can be a hassle to remember. Through the JaJah app you can see a list of all your friends who are logged into Facebook Chat. Tap the person you want to talk to and they’ll get a IM with a link to a voice call. All they have to do is click the link to start the conversation.

The best thing about JaJah is that the other user doesn’t even have to be a JaJah account to talk to you. So many of these other alternative calling apps require both users to have accounts that it defeats its convenience. JaJah puts convenience for users first. An iOS version of the app is awaiting approval from Apple. [Android Market]