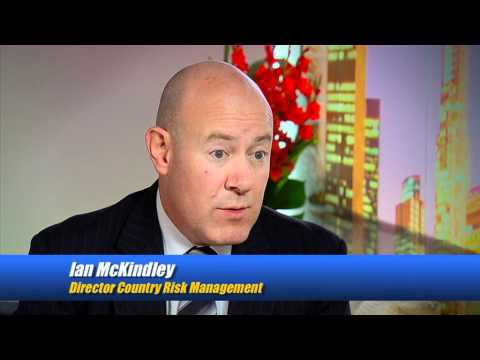 All signs are pointing towards Near Field Communications, or NFC for the uninitiated, being the next big thing in mobile phones. The tech has received a new push this week, with Visa partnering with ANZ to launch a four week trial of NFC phone payments using a special iPhone case and application.

The trial, which begun this week in Sydney and Melbourne and is being conducted by Visa staff using NFC-enabled protective iPhone cases and a dedicated Visa PayWave application.The case itself, developed by DeviceFidelity, uses a MicroSD card to store a customers banking details, and combines with the Visa application to make secure payments under $100.

The system works with the PayWave terminals already installed at over 20,000 retail stores around the country. To make a payment, the user needs to launch the PayWave app and then activate the payment before the transaction is made.

Despite the fact that this is a limited trial, it looks like NFC payments from mobile phones are going to launch sooner than later in Australia. Which is fantastic news!