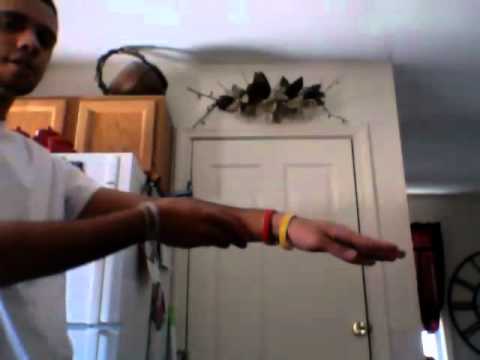 When someone stole Mark Bao’s MacBook Air a couple of month ago, he didn’t panic. He just found a way to view his computer’s browser history, and found this video the perp recorded of himself dancing, dancing, dancing the night away.

The thief has since returned the laptop, in hopes of clemency in the form of the YouTube video being pulled. Bao has indicated, though, that he’s not interested in cutting a deal. Instead, he’s content using backup service Backblaze – which syncs changes made to the laptop in the cloud – to find access the guy’s Facebook page, dig up PhotoBooth pictures he took, and generally let him stew in his internet humiliation for a while. [Switched]