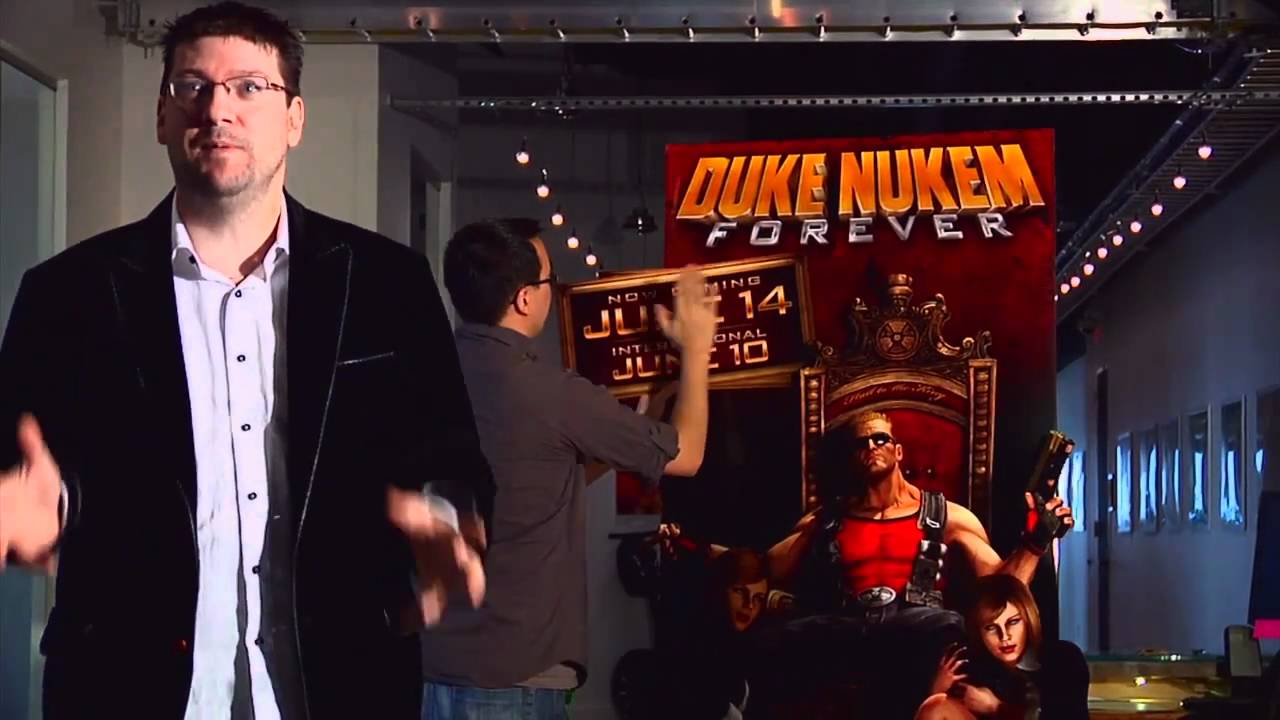 The game was supposed to be out this May, but won’t be. It’s been delayed. Again.

“I’m very sorry for the added delay. We’ve all been working extremely hard and are very eager to deliver the game to you,” said Pitchford in an official statement.

“I’ve been thinking of these lyrics from the great country song, ‘He’s The Duke’ – ‘He told us if we waited we could Come Get Some, but I never knew Forever was going to be so long.’ If you’re like me, June cannot come quickly enough.”

The release date was changed from May 3 (May 6 for outside the US) to June 14 for the States and June 10 (for the international release).

According to the game’s publisher, this is the “shortest” delay in the game’s franchise. “In case you haven’t heard, Duke never comes early,” said Christoph Hartmann, president of 2K in an official statement. We thank Duke’s fans for their continued patience – I promise this won’t take another 15 years.”

Delayed numerous times, Duke Nukem has been in development since 1997. Gearbox Software took over development duties from the title’s creator, 3D Realms, in 2009.