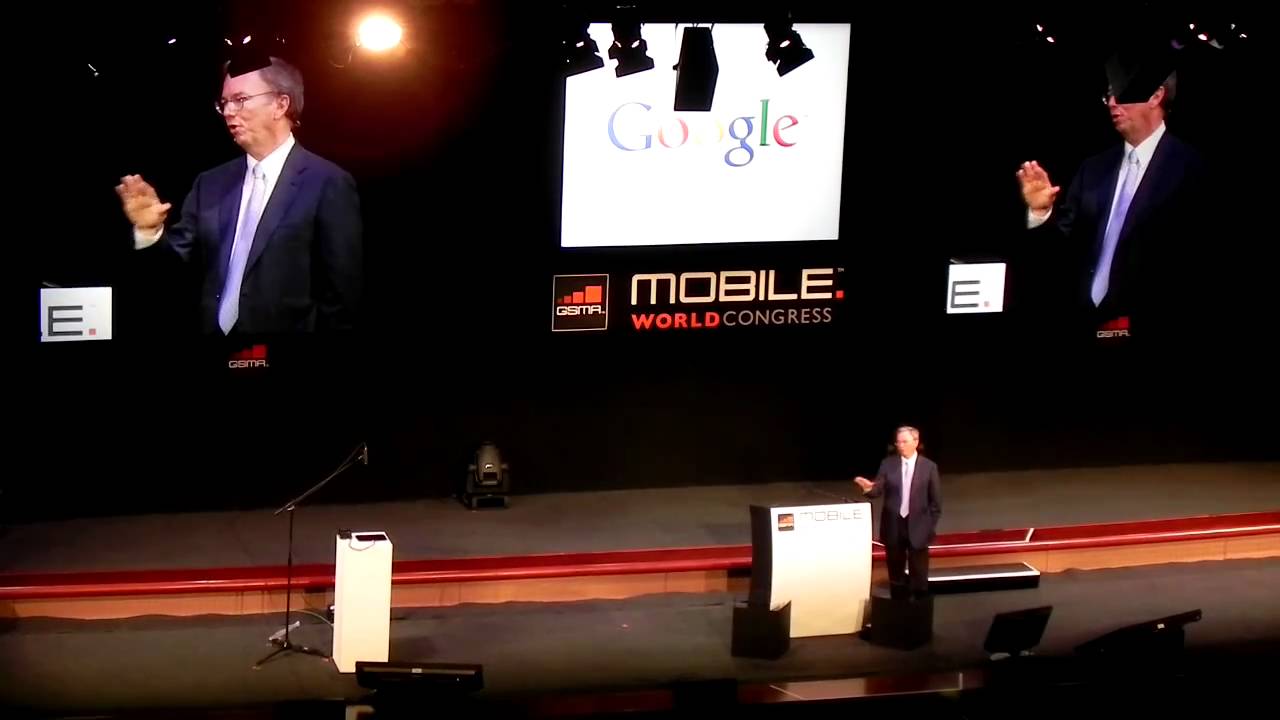 During the Q&A session of his Mobile World Congress keynote, former Google CEO and current Executive Chairman of the company professed his love for Australia’s NBN.

Answering a question from “Ben from Australia” about mobile advertising, Schmidt begins his response with a confession of love for the Labor government’s NBN policy:

“Let me start by saying that Australia is leading the world in understanding the importance of fibre. Your new Prime Minister as part of her campaign and now as part of her prime ministership, has announced that by roughly I think 2015, 2016, 93% of Australians – which I guess are all the folks in the cities – will have gigabit or equivalent service using fibre, and the other 7% will be handled through wireless services of a nature of LTE. This is leadership. And again, from Australia, which I think is wonderful.”

You can see the relevant quote at the 4 minute mark of the video above. Given that Schmidt spent the majority of his keynote talking about the importance of wireless and its roll in the future of communications, the praise for the Gillard government’s fibre rollout just goes to show that regardless of how awesome technologies like LTE are, they’re even better when they’re coupled with a strong fibre network.