A Stunning Visualisation Of Android Activations 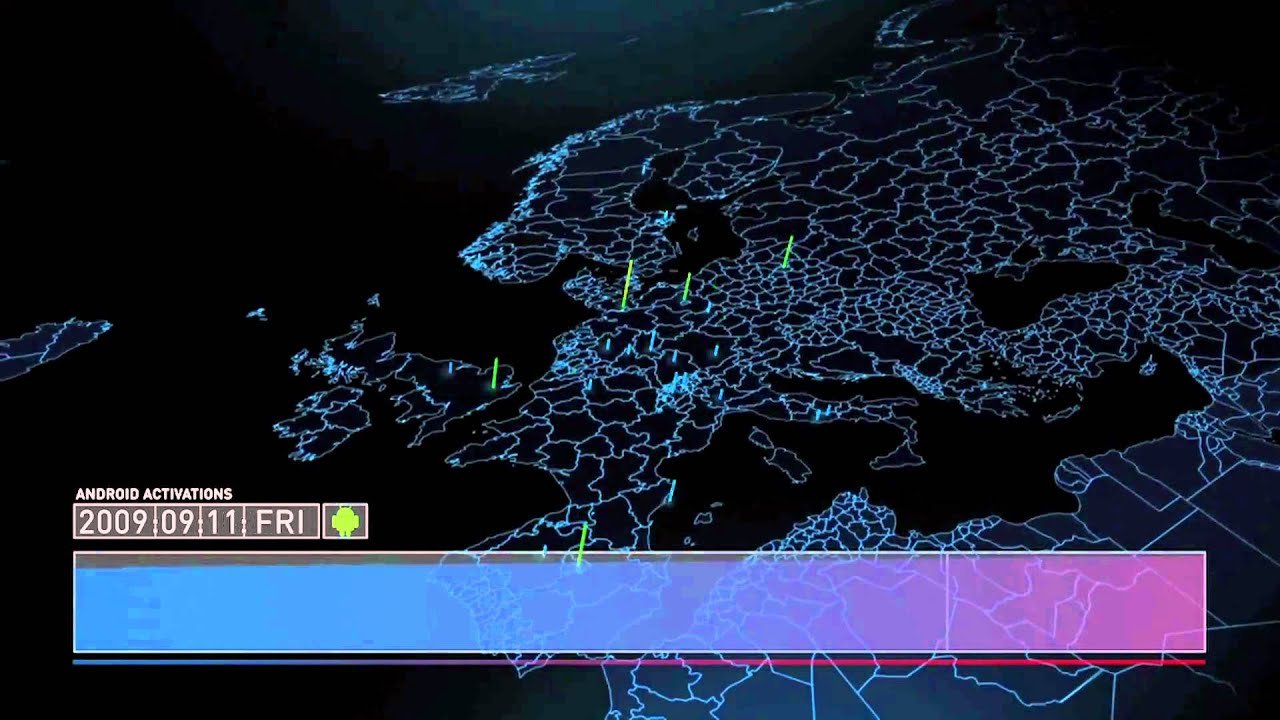 Between October 2008 and January 2011, millions of people activated Android phones. And if there’s a more beautiful way to visualise that than having each individual account light up the sky, I can’t even begin to imagine it.