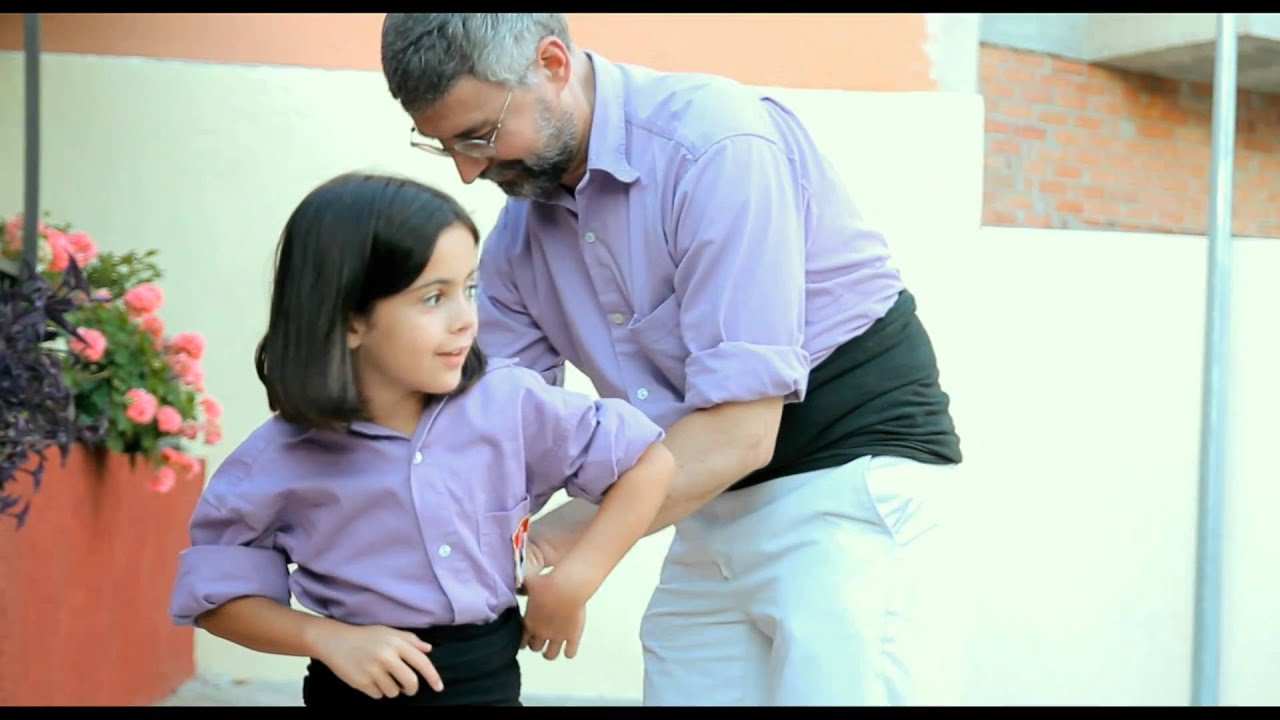 A: This Ridley Scott-produced, crowd-sourced documentary titled Life In A Day. The film, which is set to premiere at Sundance, gathered 80,000 video clips of people’s lives, all filmed this past July 24. Sounds epic.

According to Underwire, 4500 hours of footage was submitted to director Kevin McDonald (who also directed The Last King of Scotland), which was filtered through by he and his team, until it was whittled down to a single film. Twenty-six people who submitted footage are being labelled as co-directors, because their footage played a key part in the arc of the film. McDonald had this to say about the movie:

“Every day we felt like we were seeing 20 different possible films as we got insights into so many people’s lives,” Macdonald said in a statement. The end result “really gives you a flavor of what it was like to be alive on 24th July 2010.”

The coolest thing about the movie is that when it premieres at Sundance, it will be webcast simultaneously on YouTube, where all of these clips were originally submitted. If you want to watch, bookmark this link, and tune in on January 27. Until then, feast your eyes on the teaser trailer and enjoy. [Life In A Day via Underwire]