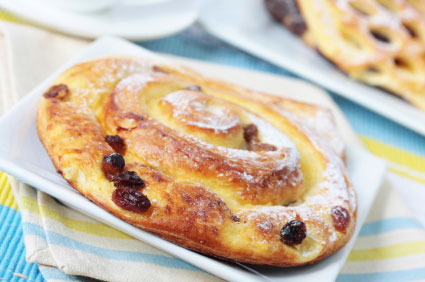 Last night, a tragedy occured. Well not so much a tragedy as an act of incredible stupidity. Sony BMG pulled the original rickroll video from YouTube. I’m all for copyright, but considering how big the whole rickrolling meme was, this decision is just plain dumb. Anyway, onto the rest of the wrap:

LG’s 3D TV, Blu-ray Launch Details Leaked In Google Doc Blunder I wonder if someone will lose their job over that little error?

Google Employees Found Guilty Over A Google Video They Had Nothing To Do With Um, Italy? Your court system seems to be broken.