For three years, Georg Steinhauser spent his waking hours analysing the contents of his navel. In particular, he used his skills as a chemist to study 503 pieces of lint from within his belly button to create a scientific explanation for what causes your man-belly to collect fluff like a Sarlacc pit eating Jabba the Hutt's foot soldiers.The answer, apparently, is a particular type of coarse hair that uses scaly abrasions to collect miniscule fibres from your clothing and drag them into your belly button. Also collected are flecks of dead skin, sweat dust and fat. And if it wasn't gross enough that Georg Steinhauser analysed his own belly button fluff, he also asked friends and family to provide info about their own lint experiences.

But it's all worth it, apparently. He concluded that you can avoid lint by shaving your abdominal hairs, wearing older clothes and even naval piercings help reduce the amount collected. And the medical implications of his discovery are immense: "We hope we have been able to provide information for doctors when they are next confronted with the simple question of 'why some belly buttons collect so much lint and others do not'." [The Telegraph] 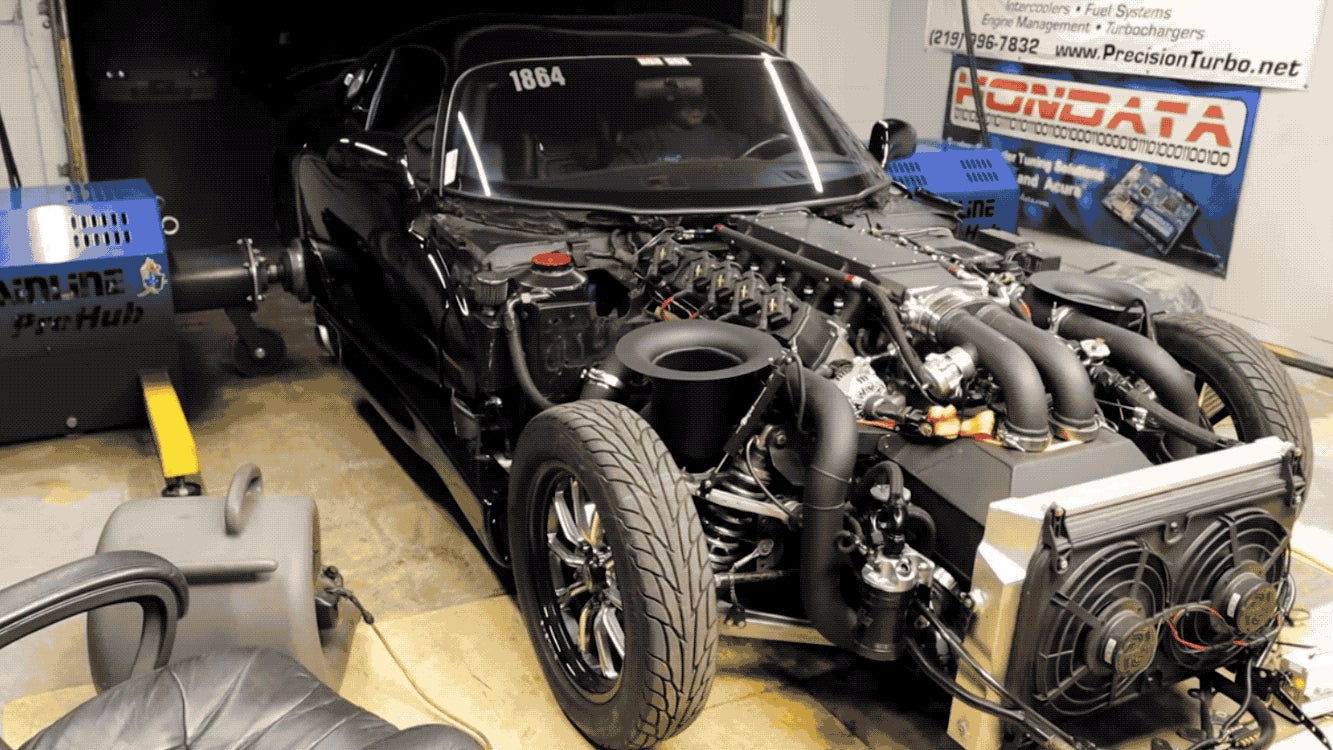 Matt Brown 17 Feb 2020 8:00 PM
While many car manufacturers were finding clever ways to squeeze hundreds of horsepower out of three and four-litre engines, Dodge did what Dodge does best and just made a pushrod engine with ten huge pistons, each made by melting down an entire Dodge Neon.