UN Report Says Up To 850,000 Animal Viruses Could Be Caught By Humans 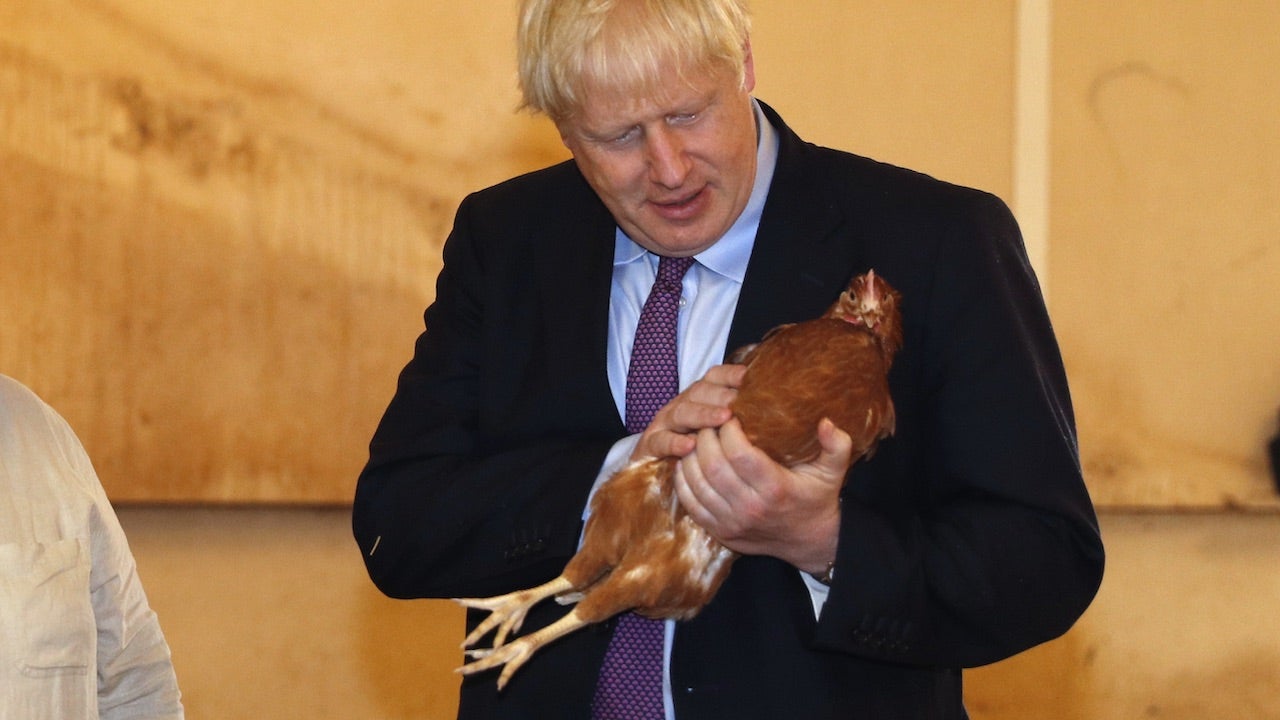 Was Boris Johnson Trying To Quote Churchill During His Dystopian Chicken Speech At The UN? 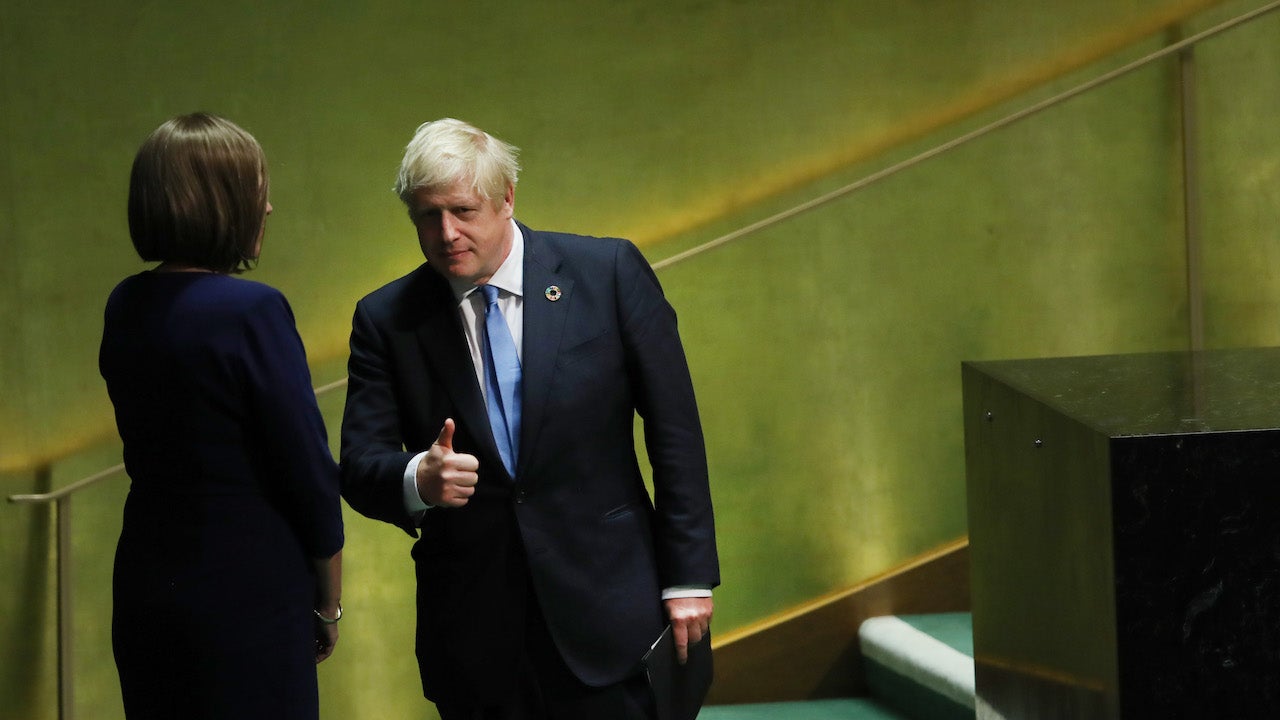 British Prime Minister Boris Johnson delivered a bizarre late night speech to the United Nations General Assembly in New York on Wednesday, warning that technology could make our world a dystopian hellscape if it’s not properly constrained — a place where mattresses monitor our nightmares, heartless algorithms deny us medical… 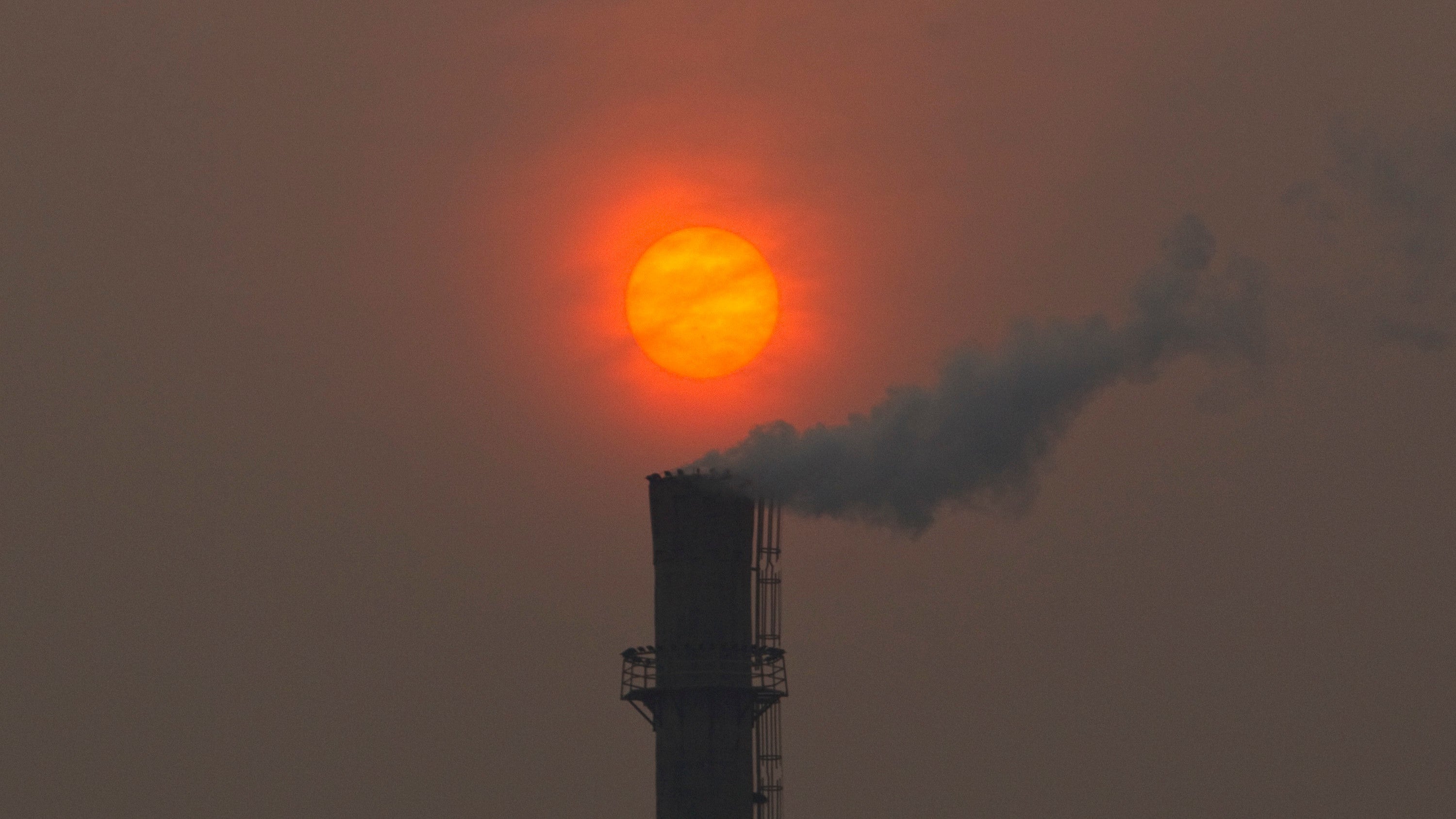 North Korea’s foreign minister Ri Yong Ho just had a rare press conference outside the United Nations in New York. And it isn’t great. The diplomat declared that the US has declared war on North Korea. And he stressed that he hopes the world remembers in the future that it… What Experts Say About The Call To Ban Killer Robots Not Gal Gadot, or Lynda Carter, or the multitude of voice actors, writers and artists that have lent their talents to DC’s premier female hero over the last 75 years. The actual fictional character is becoming an honorary leader in the UN’s efforts to bring gender equality to the world.