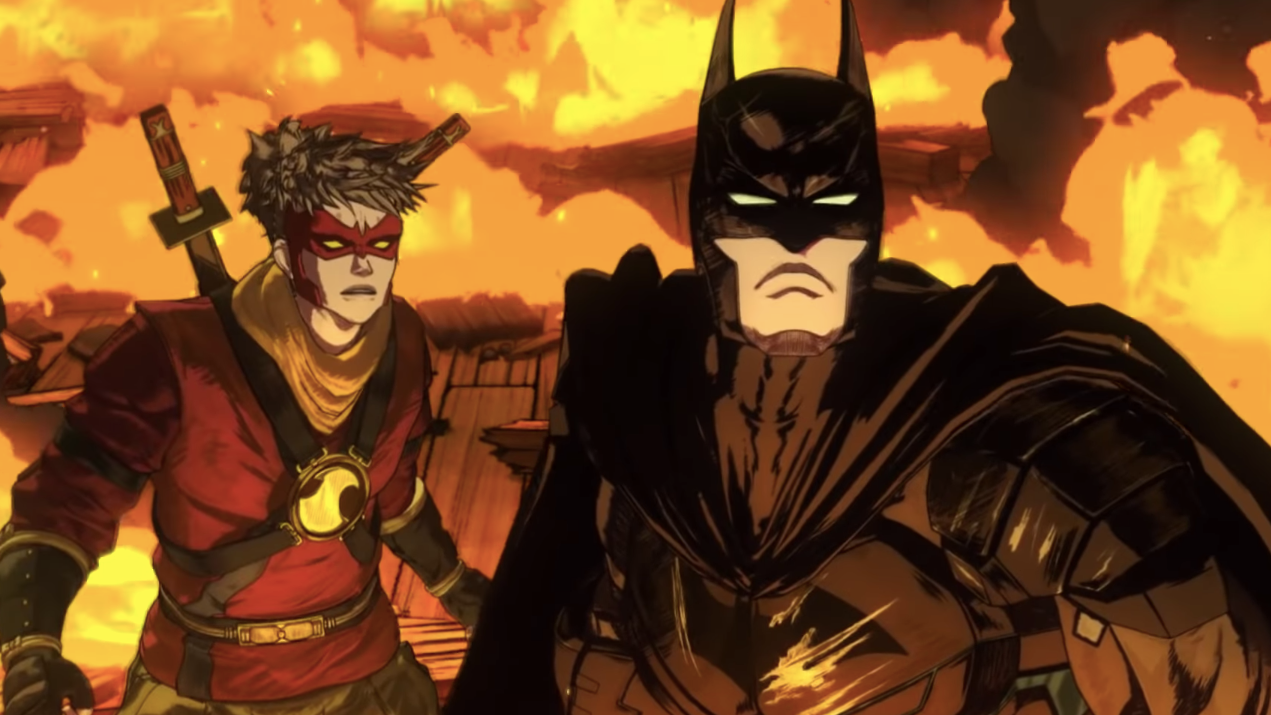 Batman Ninja Is Being Adapted As A Stage Play

An Argument For An Intermission During Avengers: Endgame

Avengers: Endgame is the rare kind of film whose three-hour, intermission-less runtime is a price audiences are willing to pay without batting an eye because, as Marvel Studios keeps reminding everyone, this is the end of an era. A narrative climax of Endgame’s proportions rightfully deserves to take its time…. The Strange, Beautiful, And Now Tumblr-Friendly History Of Sci-Fi Musicals

This year’s Tony Awards nominations are out, and it’s a great time to be a nerd who likes theatre. SpongeBob SquarePants tied Mean Girls for the most Tony Award nominations this year, with Harry Potter and the Cursed Child, Parts One and Two coming in close behind. That’s right: A…