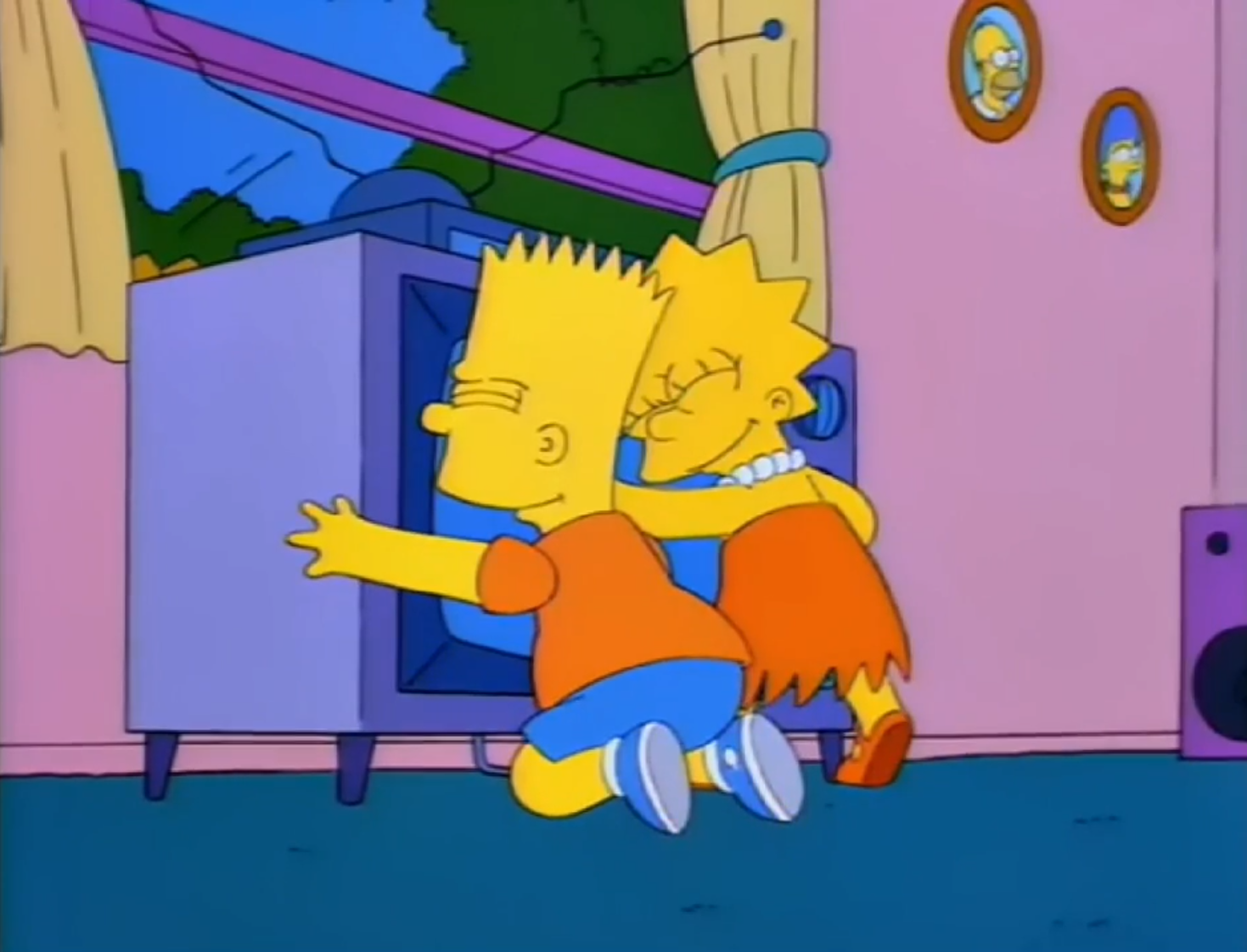 Disney+ Will Finally Fix Classic Simpsons On May 28 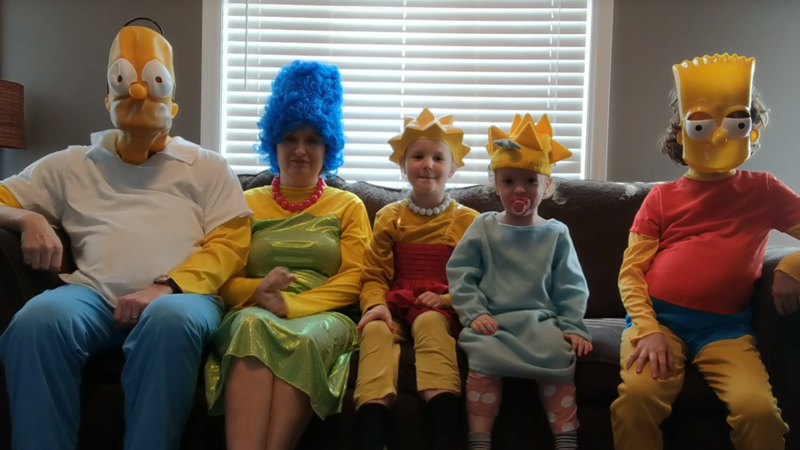 Sure, you could be watching an awful lot of The Simpsons on Disney+ right now. But why not make your own version? 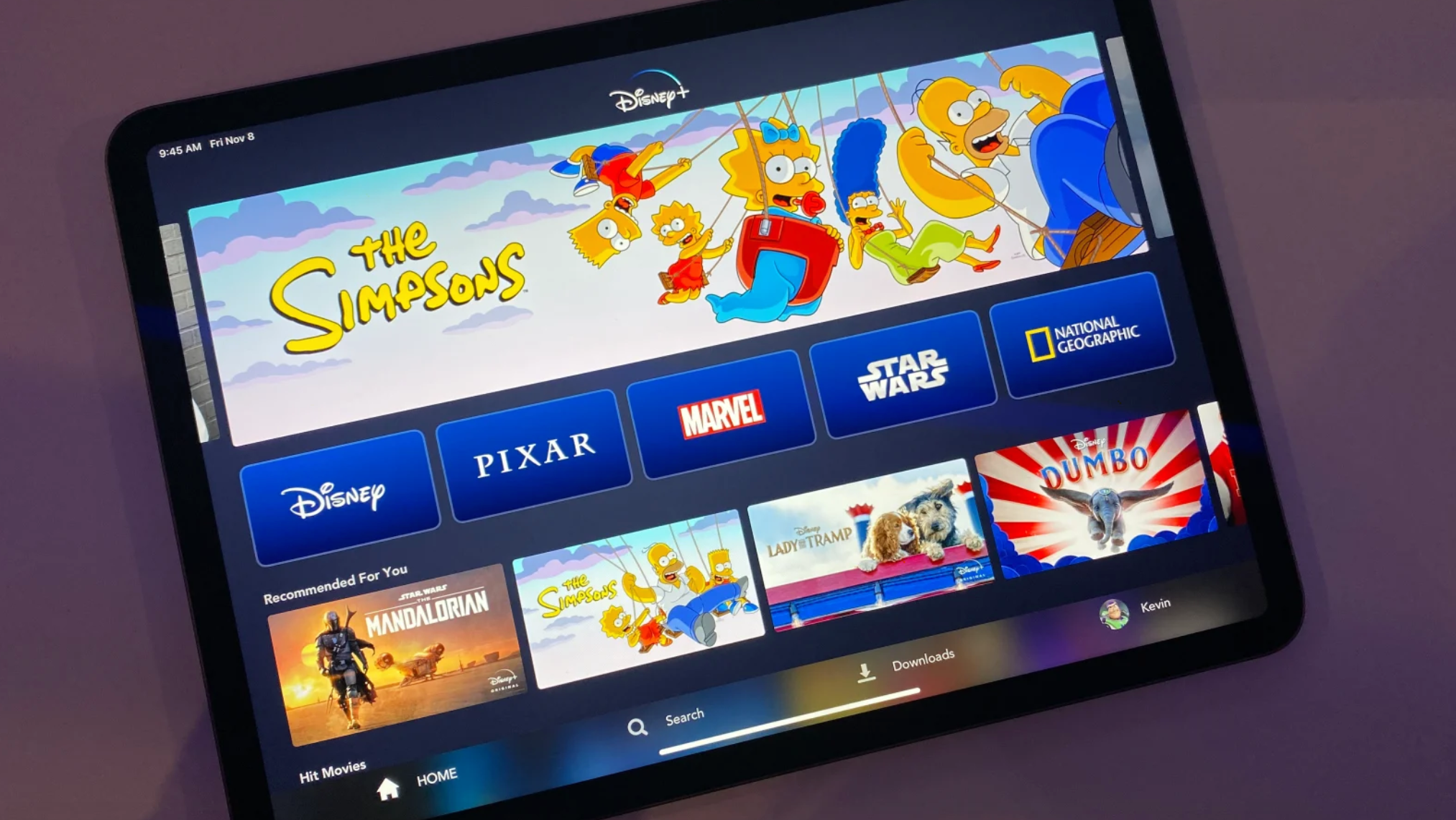 Disney+ Will Fix Borked Aspect Ratio On The Simpsons By May 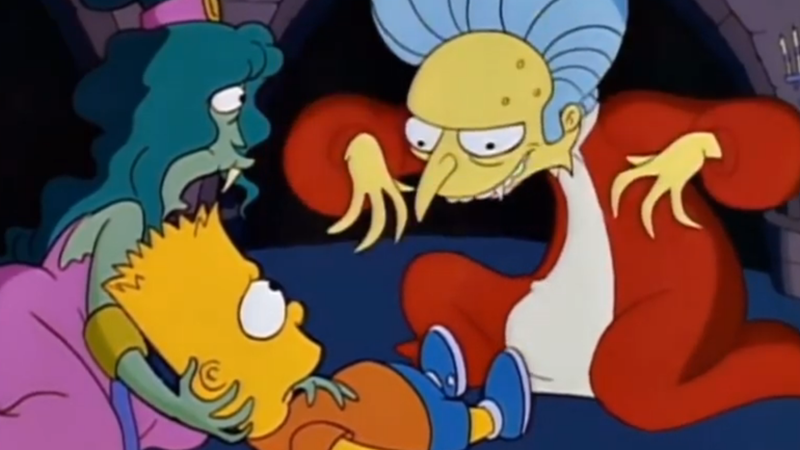 Bart Simpson’s Dracula Is The Best Treehouse Of Horror Sketch, It Just Is

We live in the age of the hot take, but I feel like this shouldn’t be one, right?

Thank God, The Simpsons Will Be On Disney+’s UK Debut After All 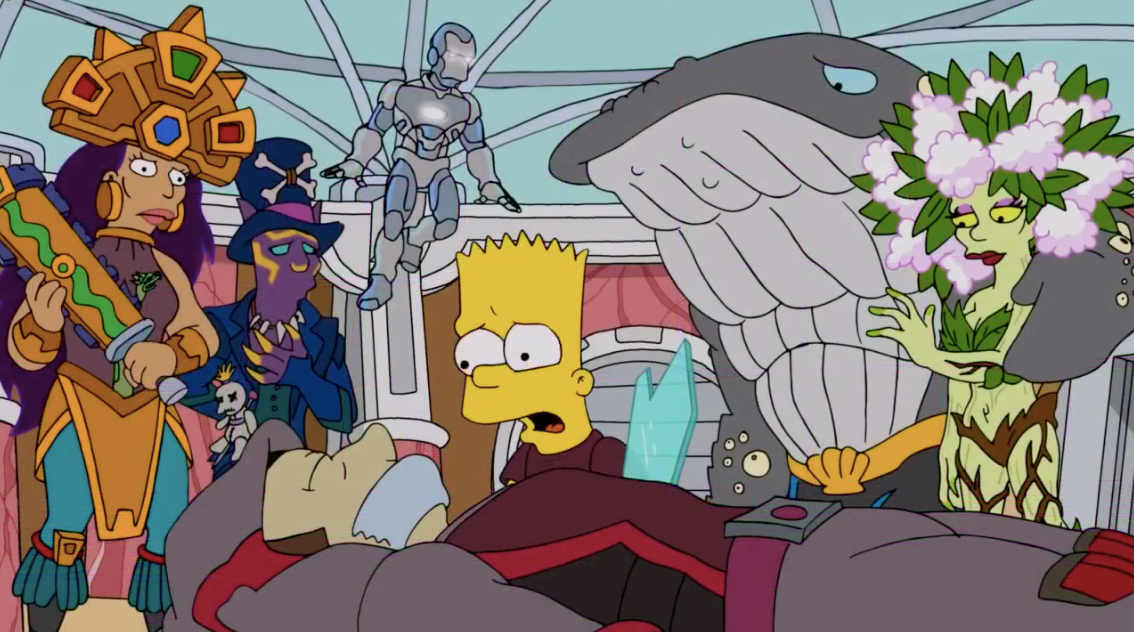 Does Disney Want Us… Dead? 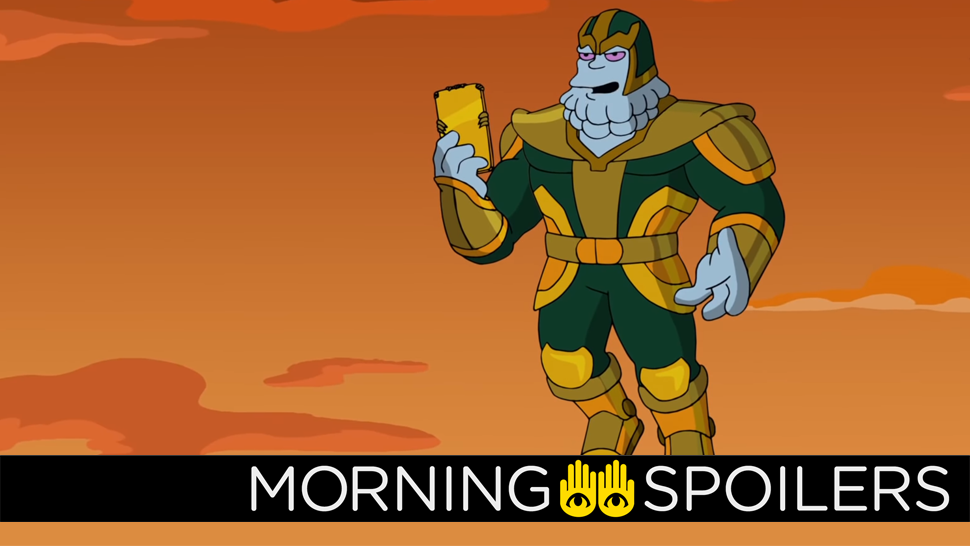 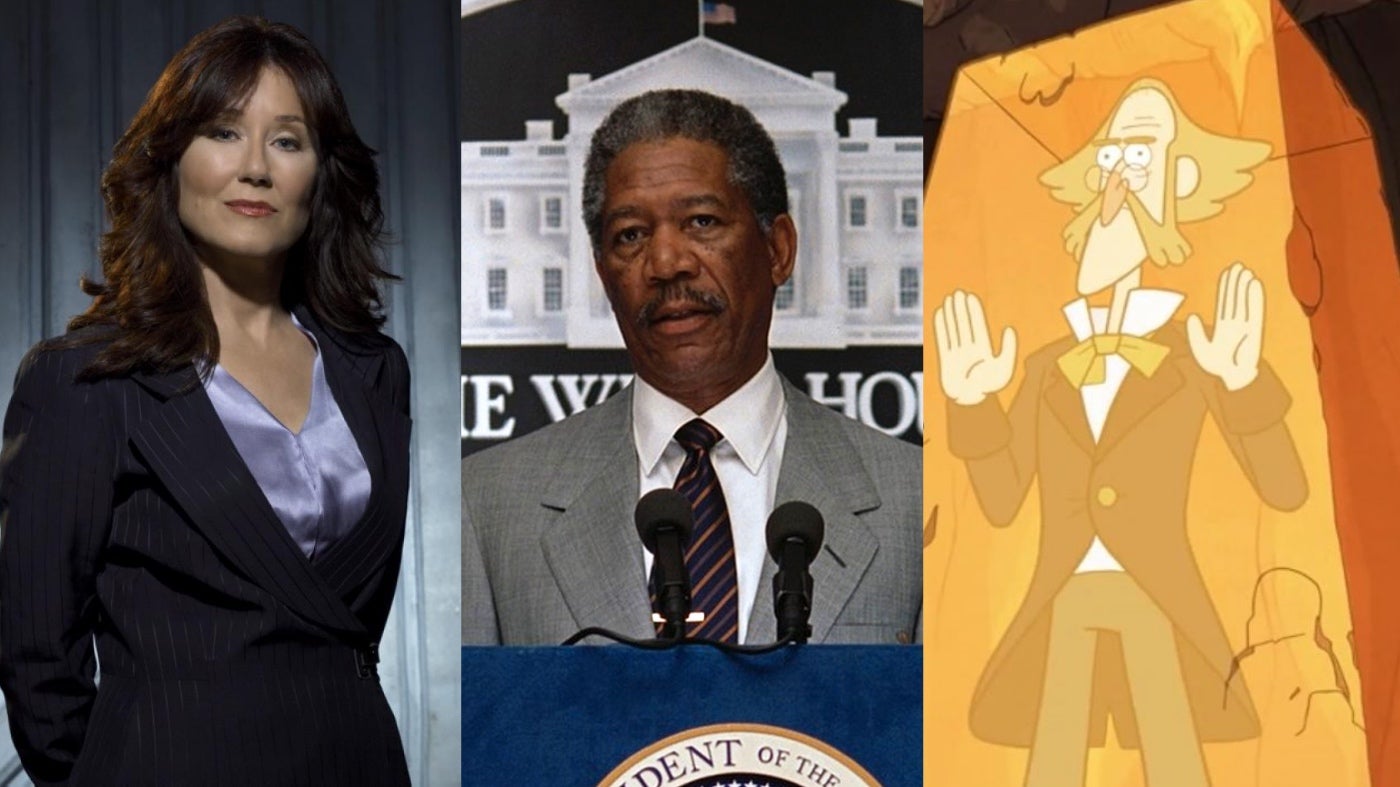 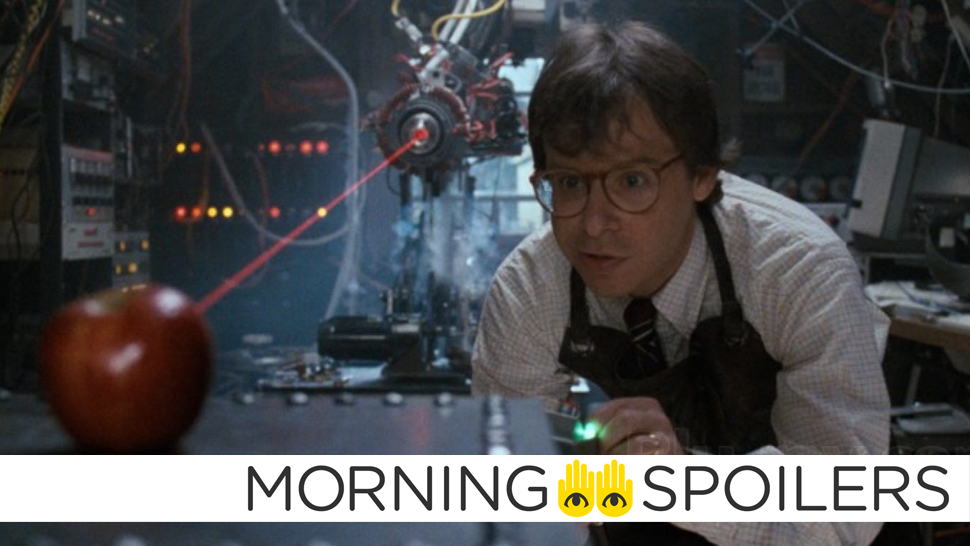 Disney+’s Honey, I Shrunk The Kids Movie Could Take A Grim Turn