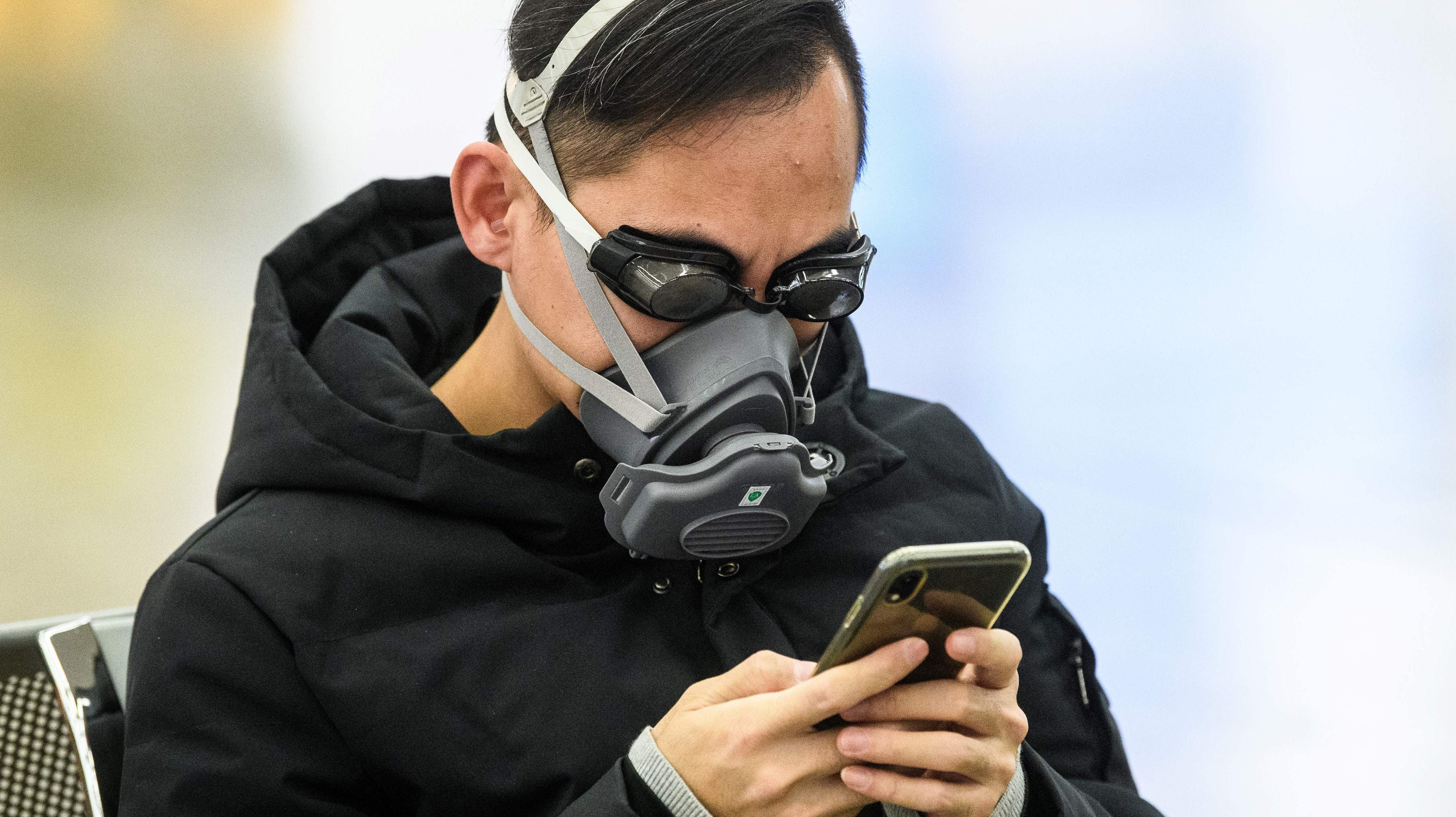 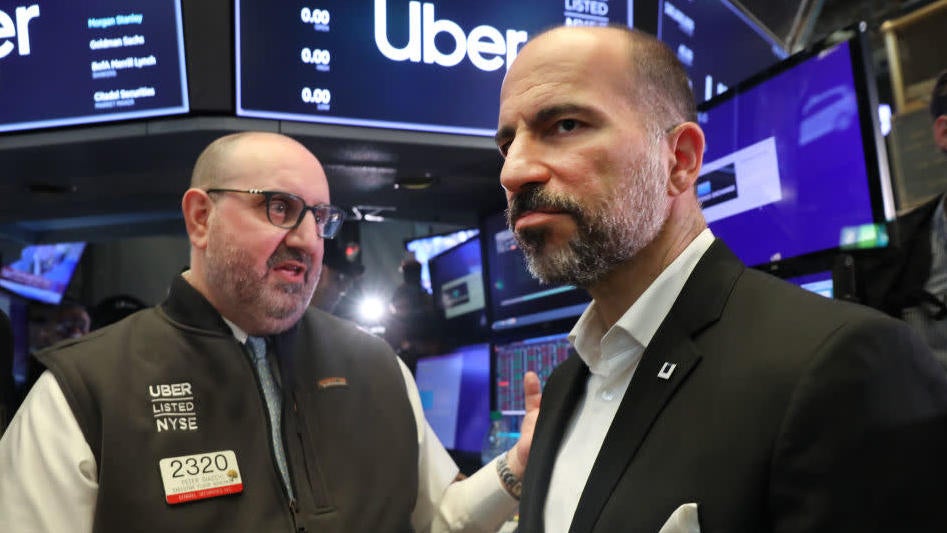 Congratulations To Uber, The Worst Performing IPO In US Stock Market History 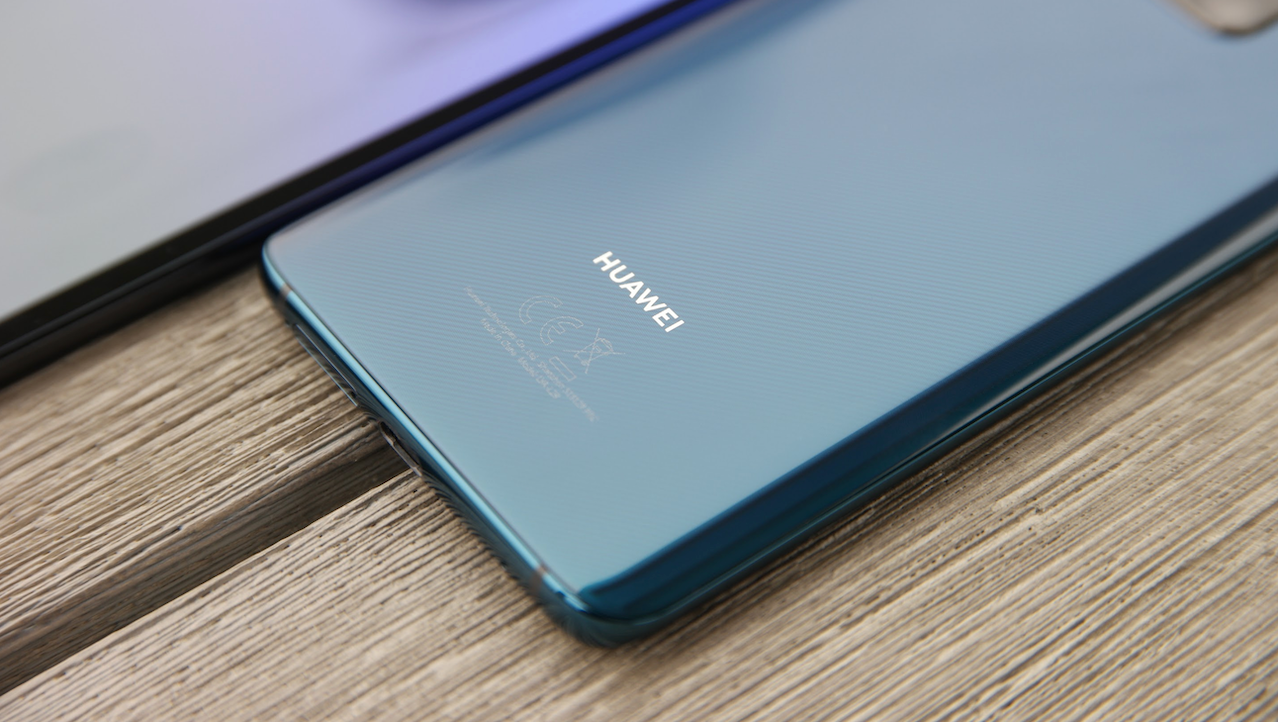 Chinese technology company Huawei sent out a tweet over the New Year’s holiday wishing everyone a happy 2019. But many social media users noticed that the tweet had been sent from an iPhone. Why does that matter? The iPhone is made by Huawei’s American competitor Apple, and now there are… 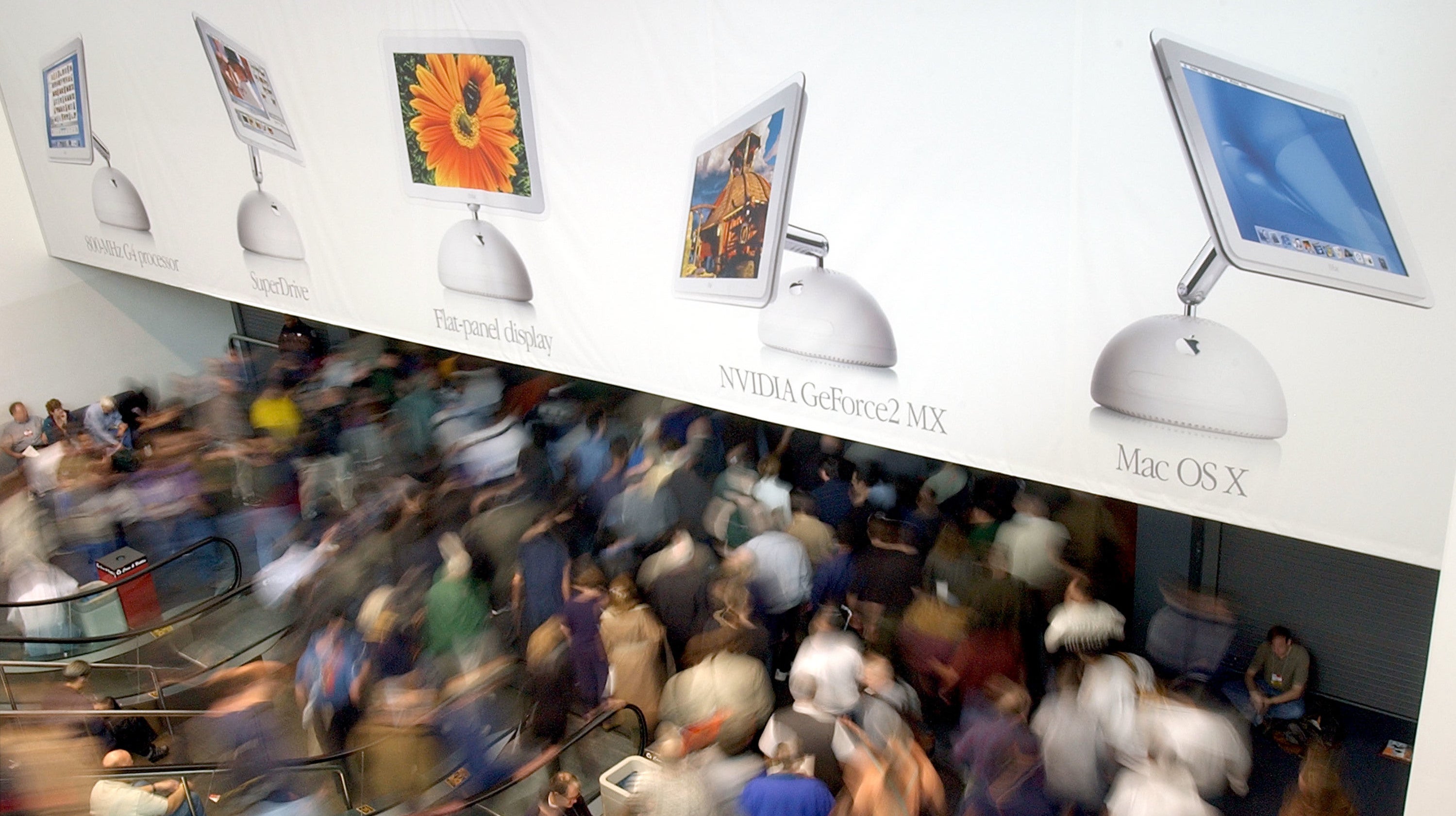 What Happened The Last Time Apple Had A Panic This Bad 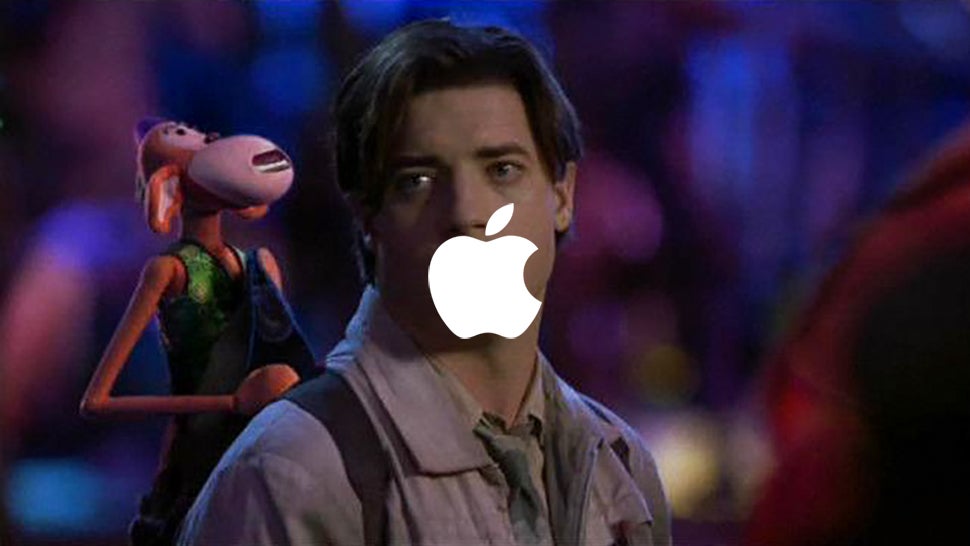 Apple May Be The First Trillion-Dollar Company, But Can You Believe The 2001 Brendan Fraser Film Monkeybone Isn’t On Netflix?

Just 21 years after facing near-bankruptcy, Apple Inc. just became the first publicly traded company in history to be worth $US1 trillion ($1.3 trillion). This means that Apple’s market cap is roughly the same as the nominal GDP for Mexico, the world’s 15th largest economy, according to the United Nations…. 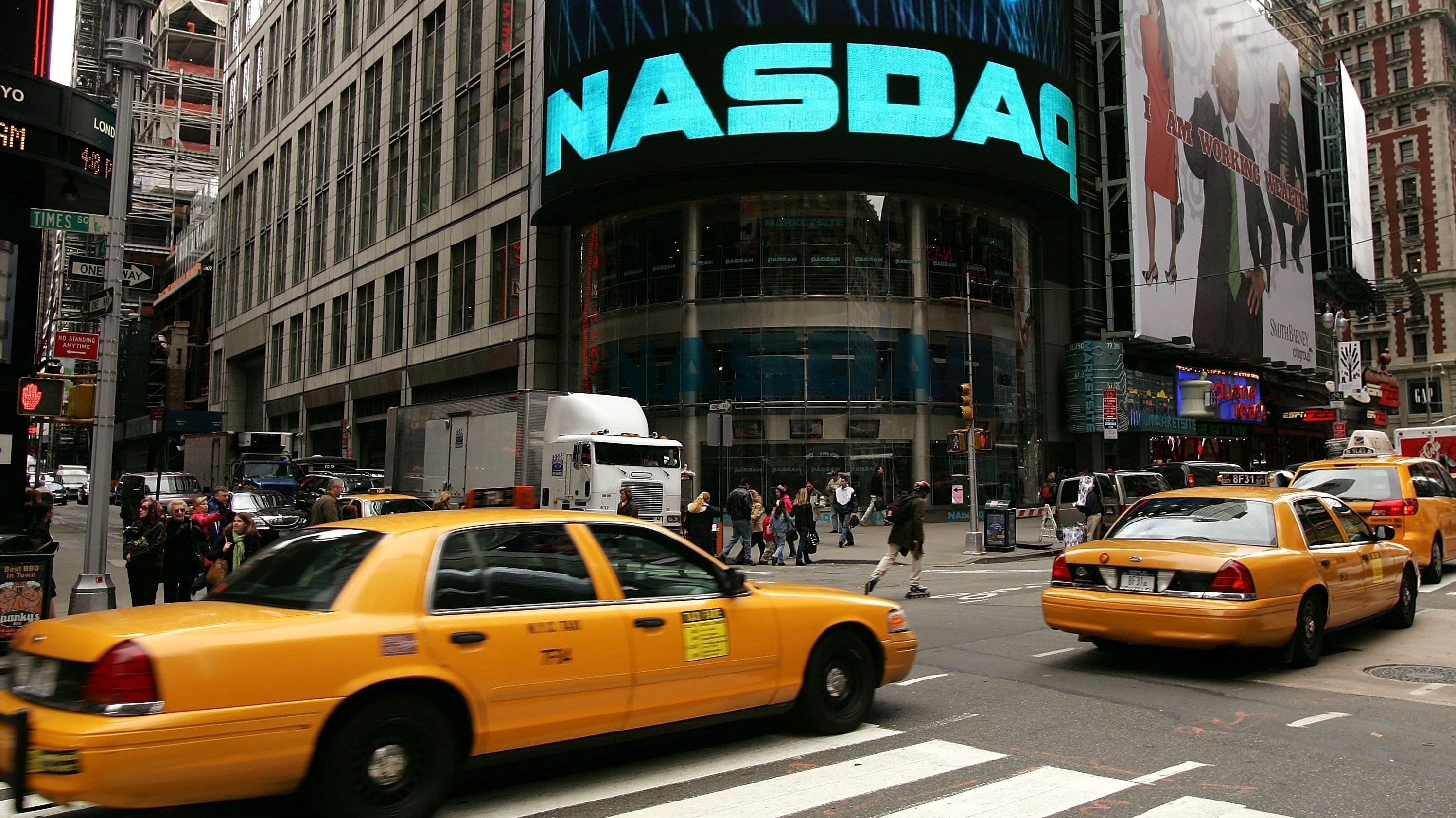 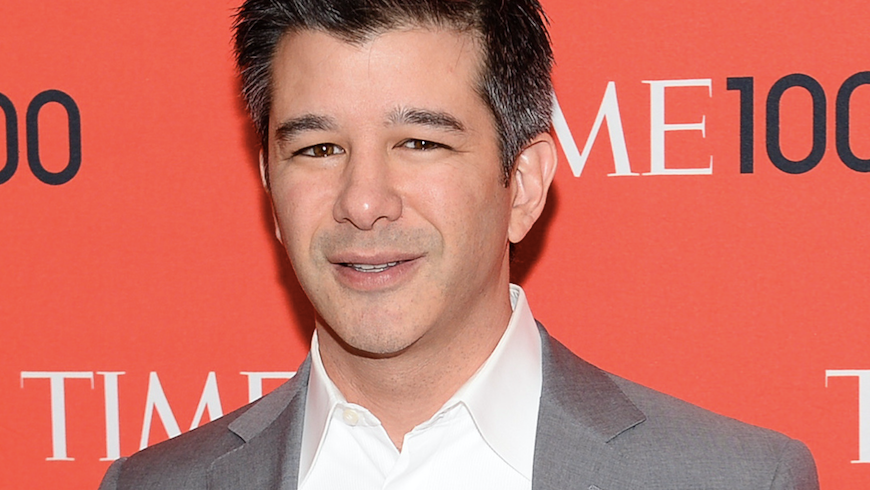 Uber’s Ex-CEO Is Reportedly Unloading A Big Chunk Of His Stock For $US1.4 Billion

Twitch Is Playing The Stock Market With Real Money

Twitch has taken on Pokemon, Dark Souls and even the odd indie game. So what’s next for co-operative video games through Twitch chat? The New York Stock Exchange, obviously.