The Church Of Scientology’s Superbowl Ad Is Real Creepy Nearly 300 passengers and crew members aboard the Freewinds cruise ship—which, according to Coast Guard officials, shares the name of a cruise ship operated by the Church of Scientology—were ordered quarantined in the port of the Caribbean island St. Lucia over an apparent measles case, according to NBC News. A Guide To Scientology’s Most Ostentatious Real Estate

Empire-building has been part of many a religious group’s strategy throughout history. But no one does it better than Scientology. The documentary Going Clear: Scientology and the Prison of Belief, which debuts on HBO tonight, offers the first in-depth survey of Scientology’s practices, including its ongoing quest to acquire high-profile… Scientology Sued Over Its Vacant ‘Cathedral Of The Future’ DARPA Got A New Tagline (And Tom Cruise Helped) 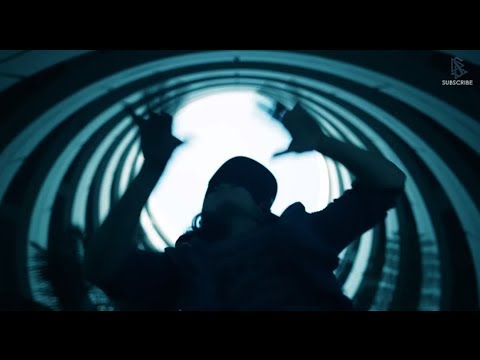 Looking to combat the sweeping generalisation that scientology is reserved exclusively for nutbags and high-profile celebrities, the Church Of Scientology is going on an ad drive in Australia, and it has made its messages similar to one of Apple’s classic “Think Different” ads. Scientologists To Launch Their Own TV Station 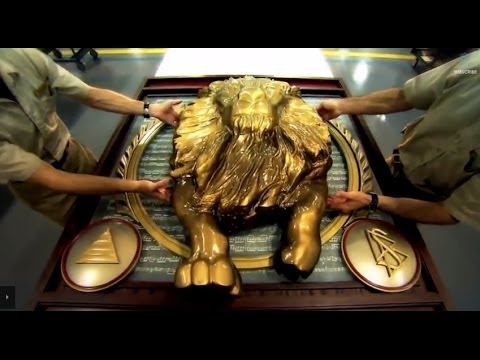