Haven't actually been to Dok's at Galaxy's Edge? Well it's coming home to you. (Photo: Disney Parks)

Some of the Coolest Star Wars: Galaxy’s Edge Merch Will Soon...

The TikTok Saga Would Be a Comedy if It Weren’t So...

James Wan’s Aquaman Is Bursting With Ambition And Spectacle 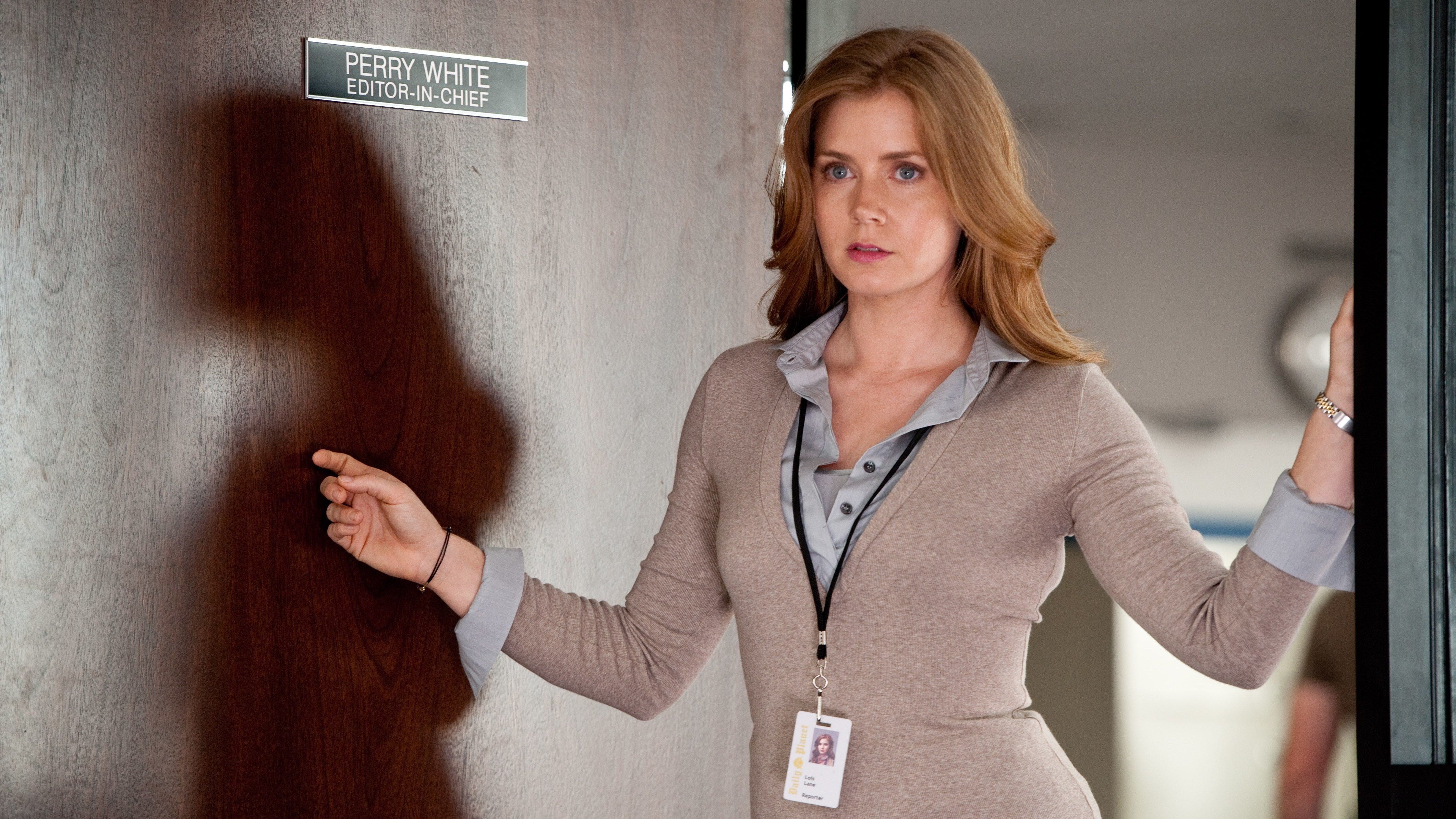 This Is Probably For The Best

Lois Lane has a hot scoop to report: Amy Adams is out of the DC universe.

In The Final Aquaman Trailer, Atlantis Is Holding Out For A Hero

Aquaman is Warner Bros.’ latest entry into the ever-expanding DCEU, but it’s also something much more fascinating on a technical level. It’s an action movie that takes place mainly underwater, something that could either be brilliant or absolutely terrible. While the first images from the film don’t give us an…

The New Film From The Director Of The Lobster Is Less Weird, More Creepy

Video: In 2015, director Yorgos Lanthimos released one of the weirdest, most unique and darkly funny genre films in recent memory: The Lobster. His next film has a similar look, but feels very, very different, at least according to its first trailer. It’s called The Killing of a Sacred Deer.