WTF with Marc Maron is one of the podcasts SiriusXM gets via the Stitcher deal. (Photo: Cindy Ord/Getty Images for SiriusXM, Getty Images)

SiriusXM Enters the Podcast Wars With Purchase of Stitcher for Up...

The Bad Batch are coming to Disney+ (Image: Disney+)

Star Wars’ Next Animated Series Is a Clone Wars Spin-Off

Apple Warns Against Closing Your Laptop While Using a Webcam Cover

Hong Kong Disneyland Is Closing Again After a Coronavirus Spike of... 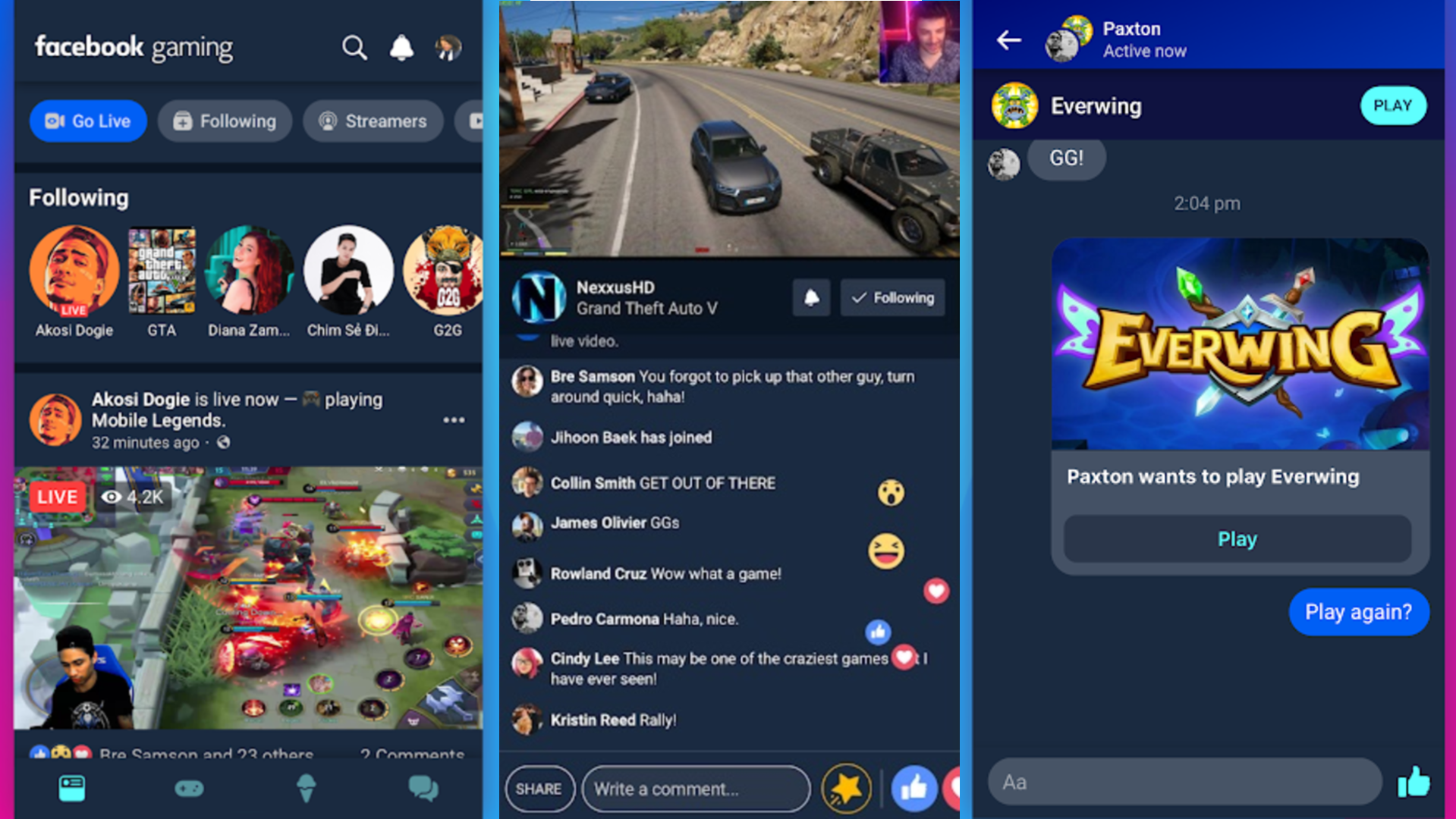 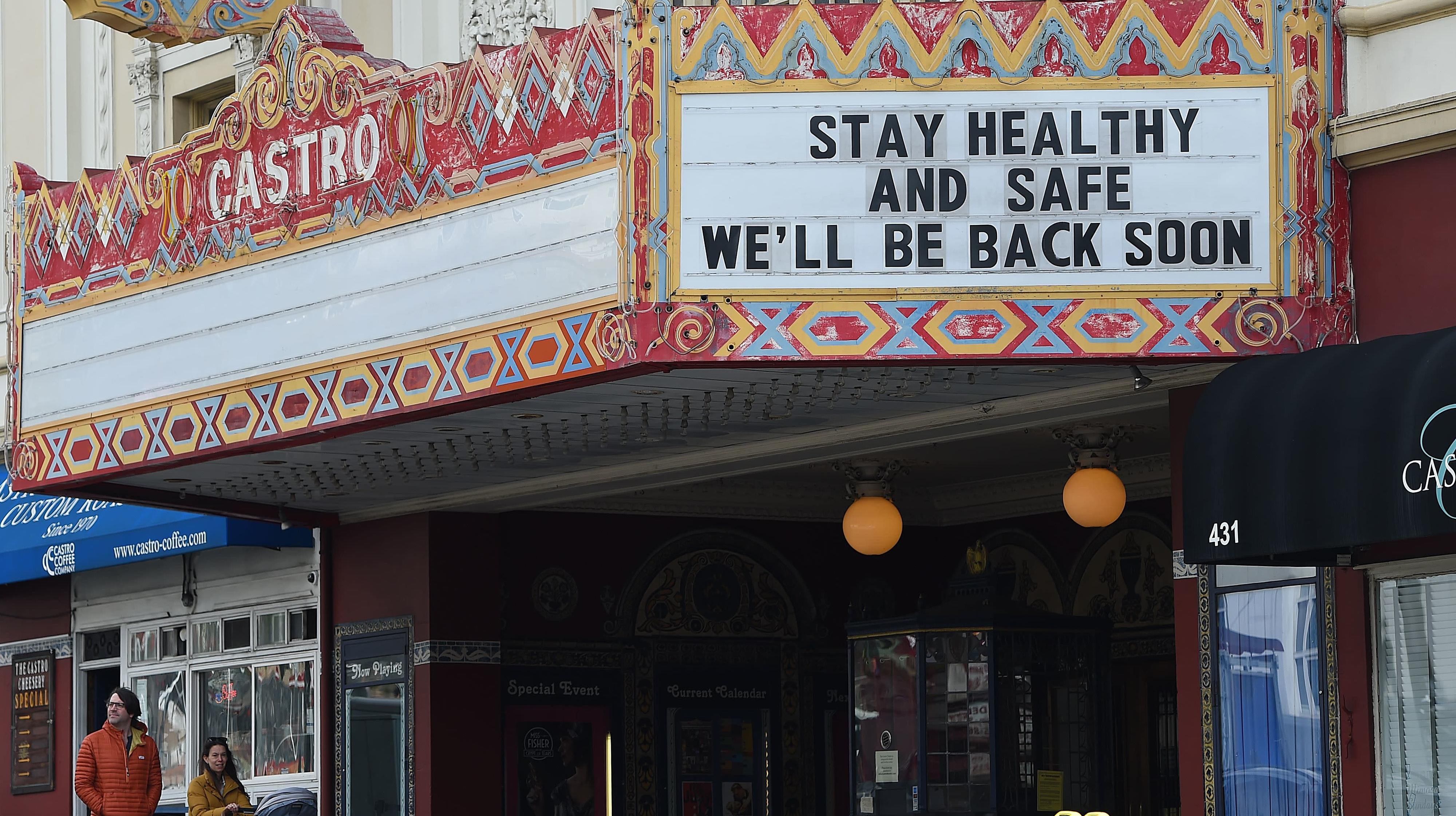 With Covid-19 Closing Theatres, This Distributor Is Taking The Movie-Going Experience Online

The scourge of low-budget news broadcasts and impromptu live streams has reared its ugly head once again as a North Carolina TV reporter forgot to disable the wacky Facebook Live Mystery Mask augmented reality filters before going on air to report on some unusual snowfall in the area. 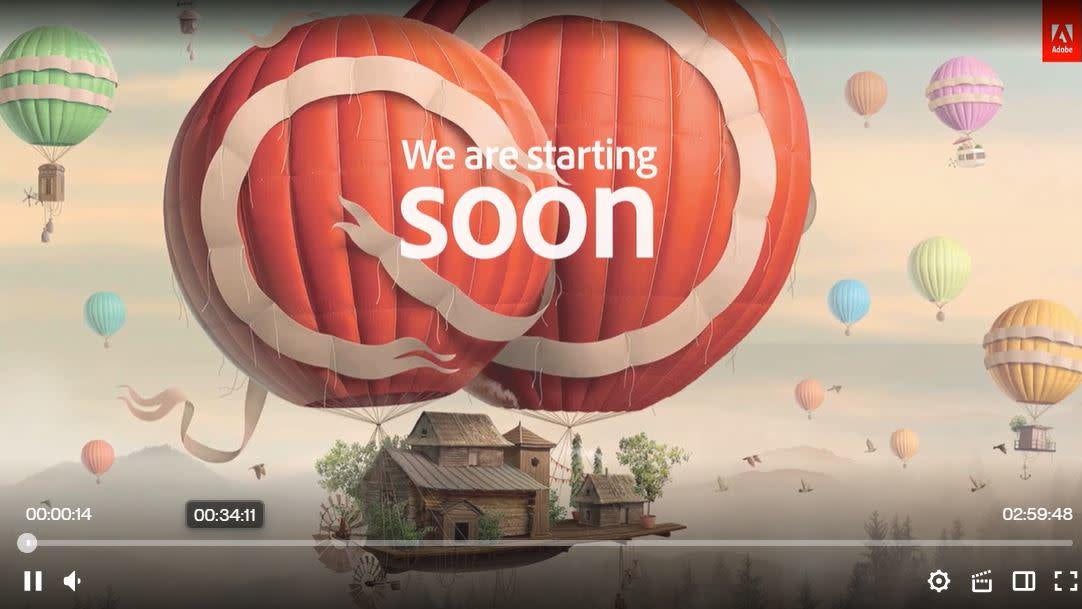 Adobe’s Adding A Livestreaming Function To Its Creative Cloud Apps 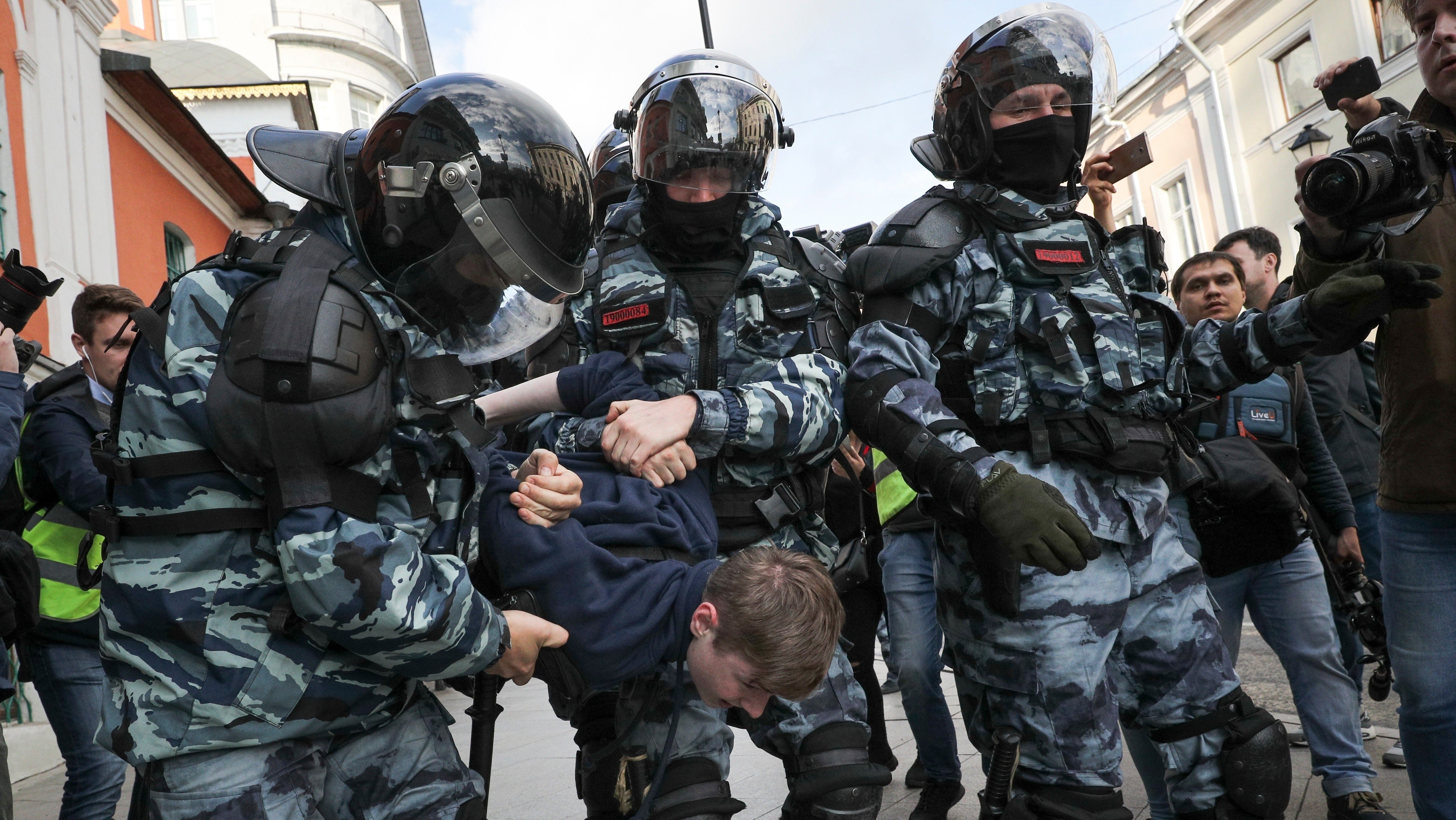 Russia’s Federal Service for Supervision of Communications, Information Technology, and Mass Media (Roskomnadzor) has demanded that Google cease promoting livestreams of demonstrations with push notifications, a day after “tens of thousands” of Russians “staged what observers called the country’s biggest political protest for eight years on Saturday,” Reuters reported. 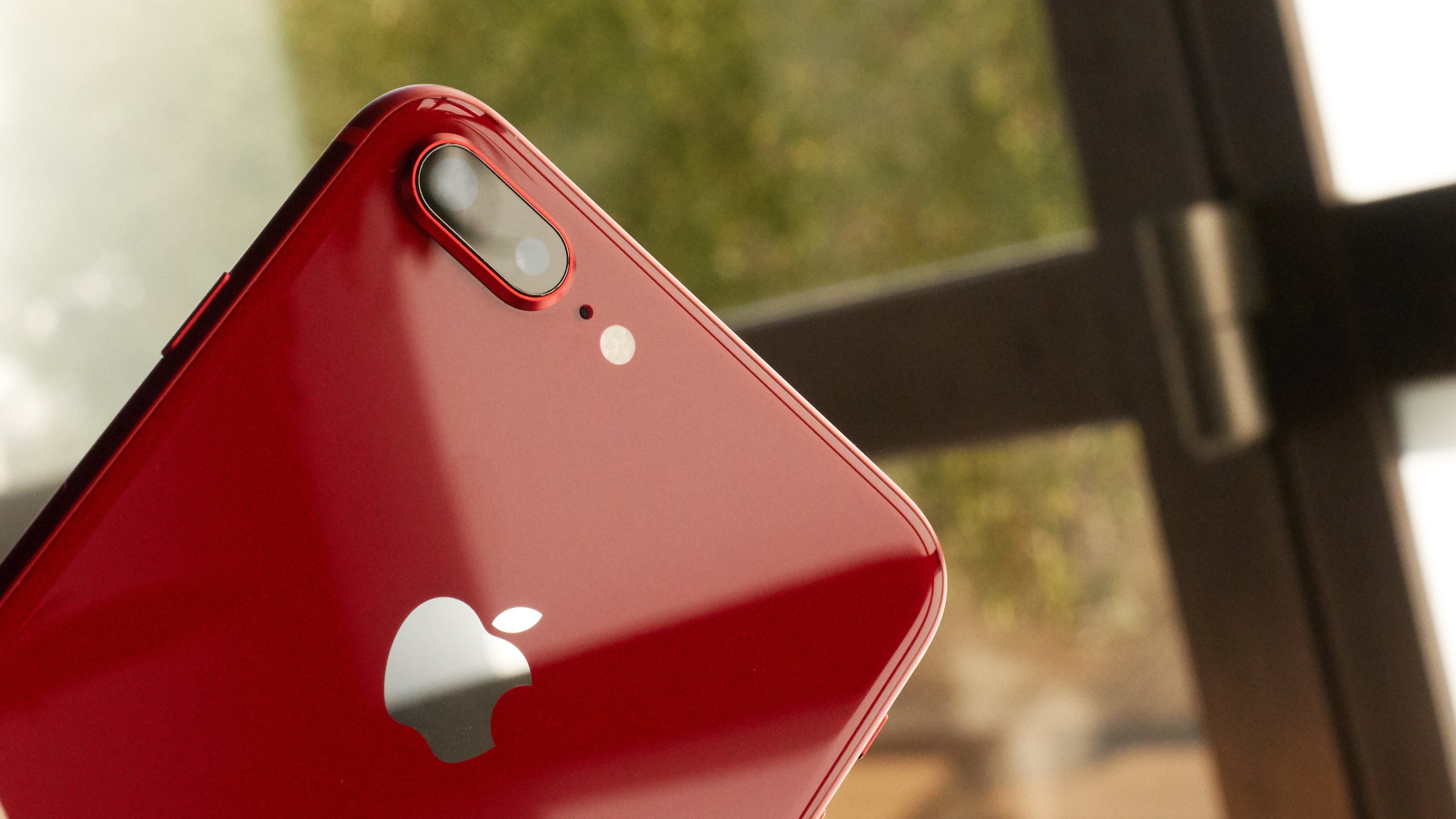 How To Livestream From A Smartphone 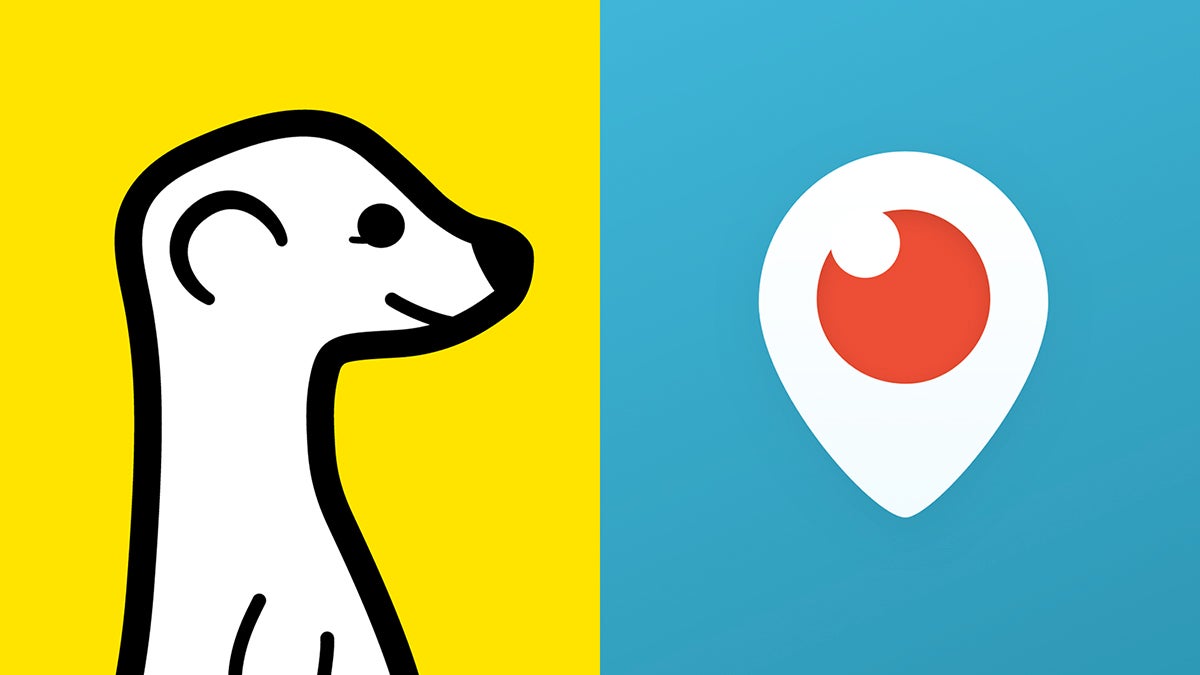 Where To Find The Best Live Streams On Meerkat And Periscope

Meerkat and Periscope are two apps with a similar purpose: To let you broadcast live video over the web for anyone who wants to tune in. But what if your circle of friends aren’t live streaming enthusiasts? Here’s how you can find some streams of note on both networks.

You Can Take A Virtual, Live-Streamed Holiday To Melbourne This Week