CDC Says Covid-19 Can Be Airborne, Then Takes It Back

Anyone Want to Buy a Quibi?

Everything Coming To Disney+ In 2020 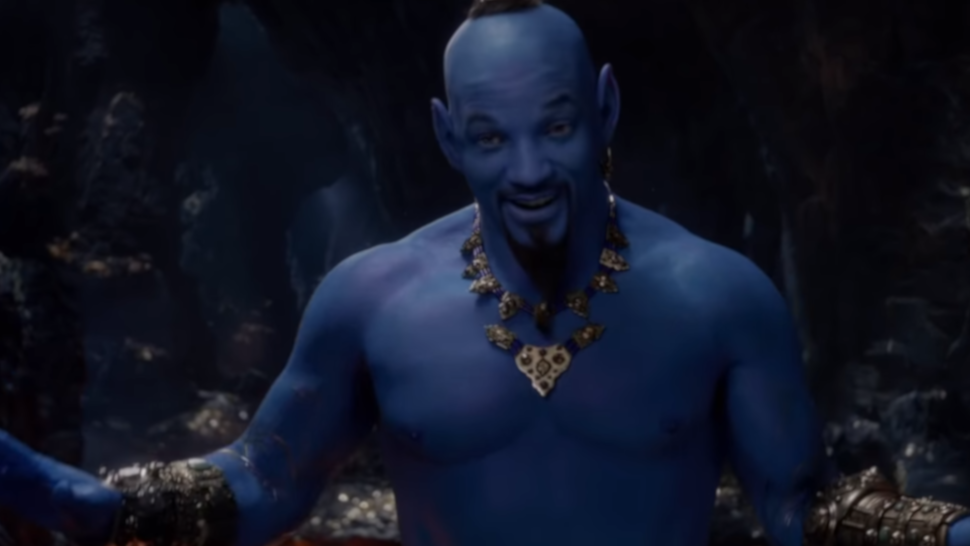 More Rumours About What Those Rogue One Reshoots Actually Changed

Now we know when to expect Marvel’s Inhumans TV show. Brad Peyton talks bringing Rampage to the big screen. Detective Pikachu has found its director. Plus, a ton of new images from Rogue One, a glimpse at Westworld‘s season finale and Sense8 might be back even sooner than you expected….

Scarlett Johansson Still Has Hope For A Black Widow Movie

9 Things You Maybe Didn’t Know About The Lion King