Ivanka To CES: College Is Overrated 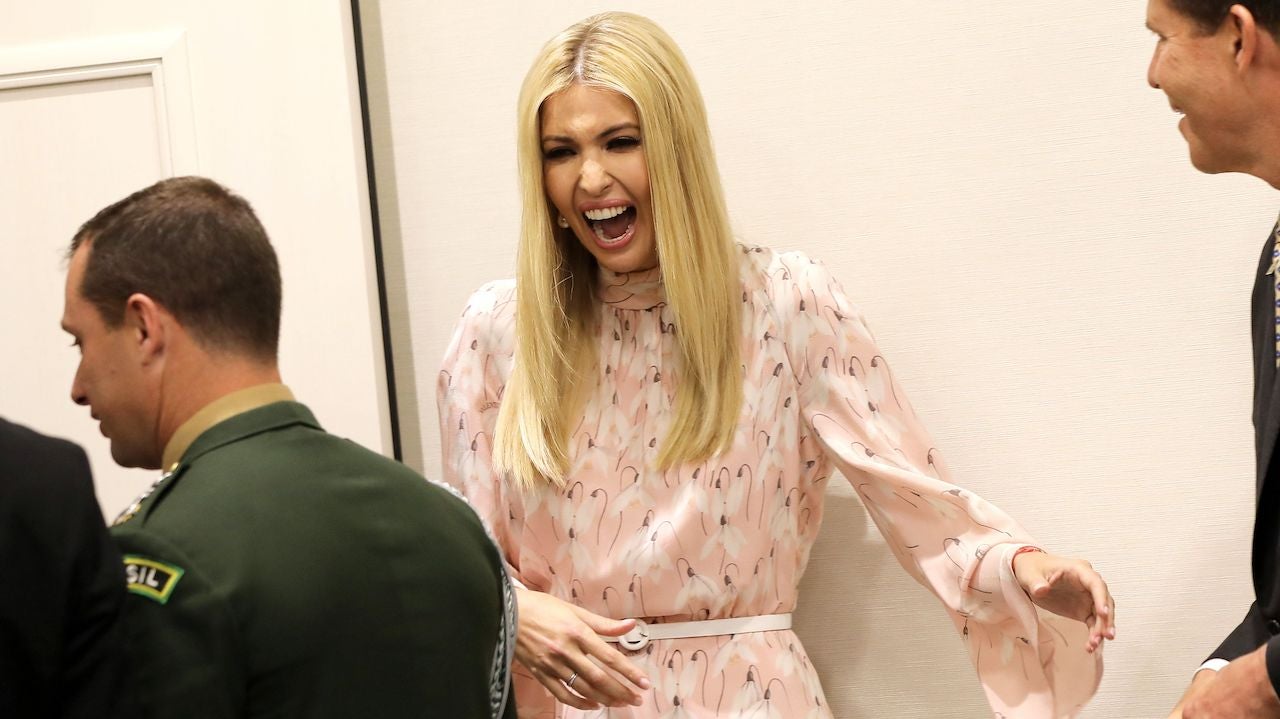 Why The Hell Is Ivanka Trump Speaking At CES?

Ivanka Trump, the daughter of President Donald Trump and so-called White House “advisor,” will be speaking at CES on Wednesday. But not everyone is happy about it. In fact, many people whom Gizmodo spoke with who are actually attending CES this year think it’s pretty weird that Ivanka Trump is… Less than a day after it was revealed that presidential son-in-law and White House senior adviser Jared Kushner used a personal email account to conduct government business, Ivanka Trump, daughter of and special adviser to President Donald Trump, is facing the same scrutiny. The Climate Deniers Have Won This is Billie Lourd, the daughter of the late Carrie Fisher. She appeared on both seasons of Scream Queens, and now she’s joining another one of Ryan Murphy’s shows: American Horror Story. The upcoming season seven takes place immediately following the 2016 US election. So, who might Lourd be playing?