Avi Yemini, The Far-Right Activist Who’s Suing The Victorian Government, Has Been Banned From Facebook Again 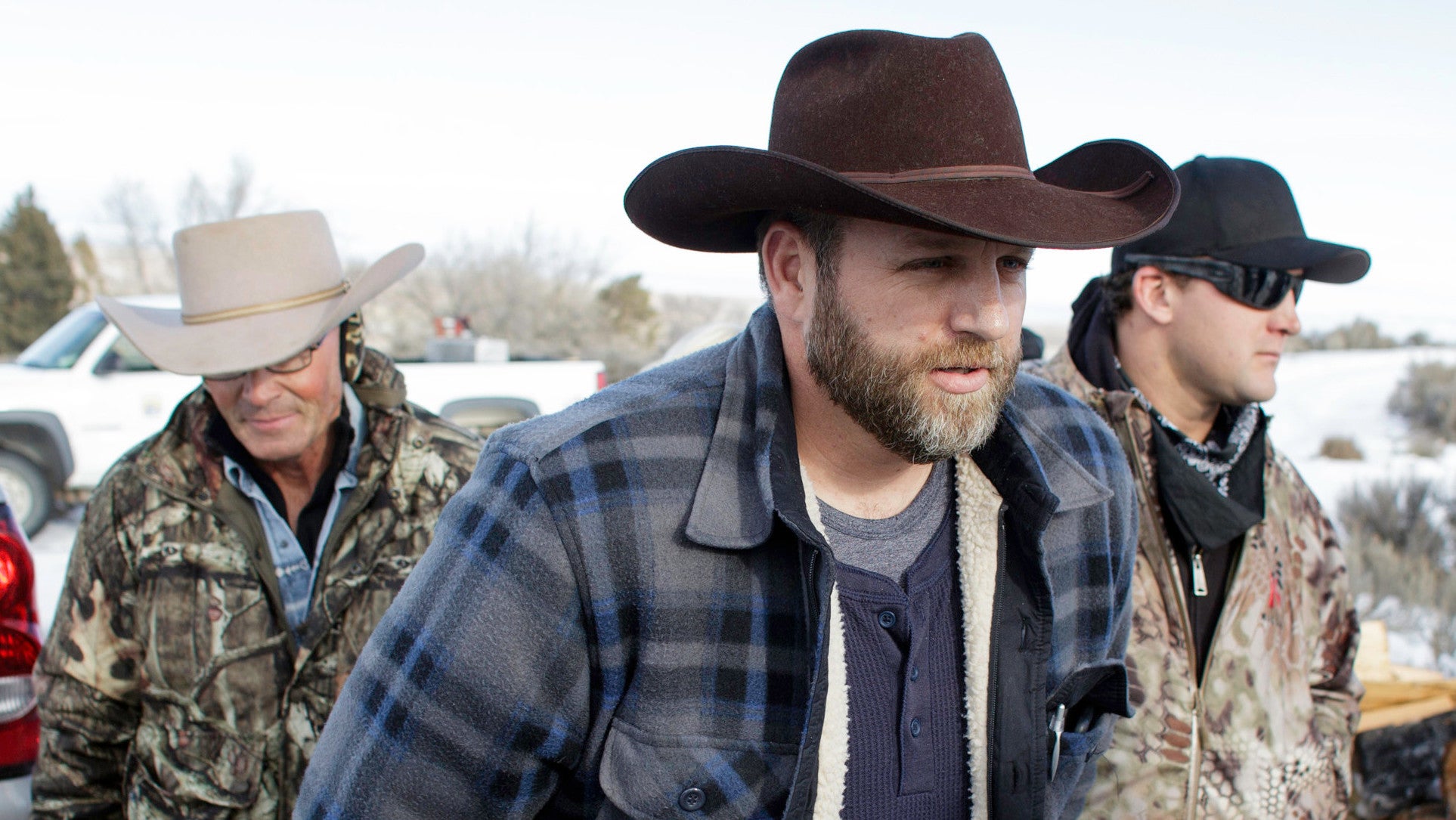 Ammon Bundy, the militia leader who led a group of armed ranchers to take over Oregon’s Malheur National Wildlife Refuge in 2016, has a bold new plan to get himself and a bunch of people thrown in jail again: organise a mass defiance of pandemic stay-at-home orders. 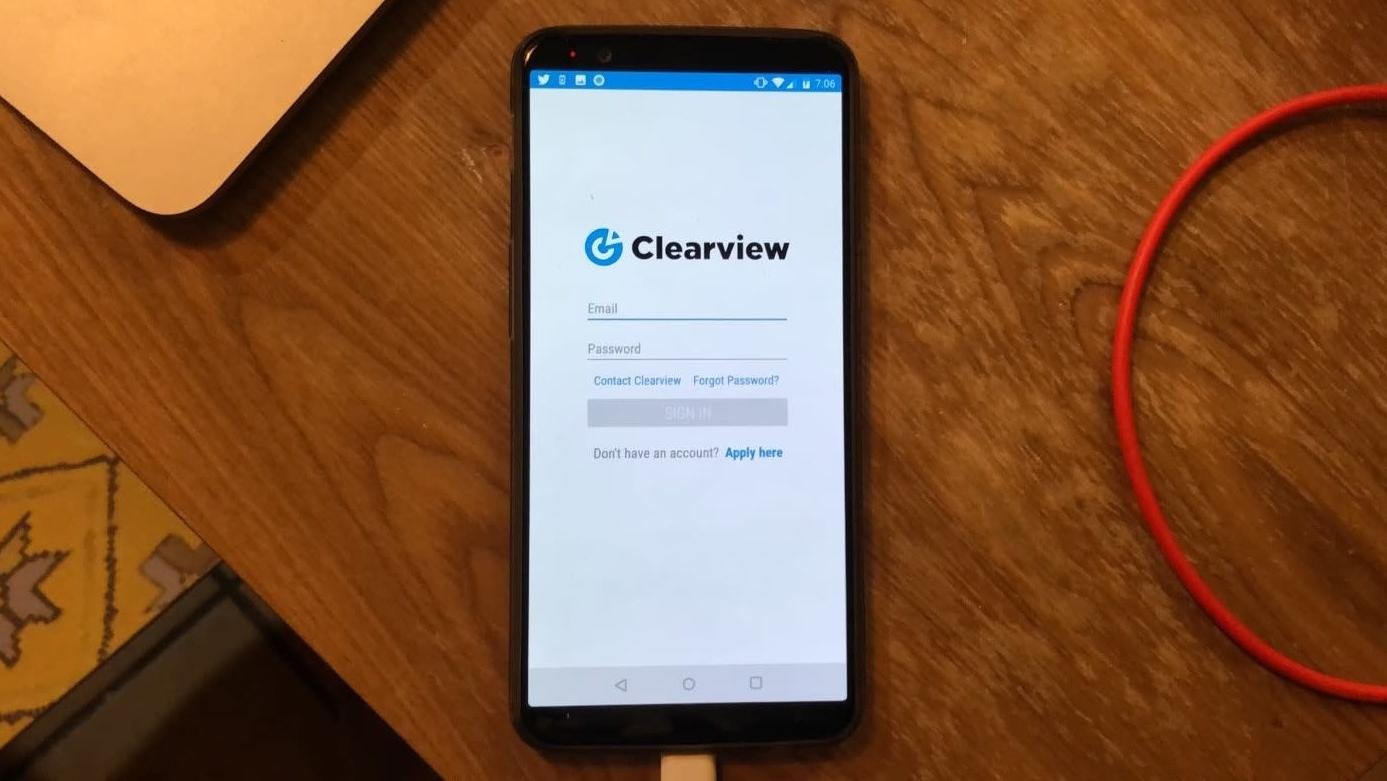 Hate forums and social media platforms have likely made it easier for atomized white supremacists and neo-Nazis to find like-minded individuals, laying the base for a resurgence in far-right organising and violence. But that’s come with a price: a lengthy online trail that makes it difficult to stay anonymous. Leaks… 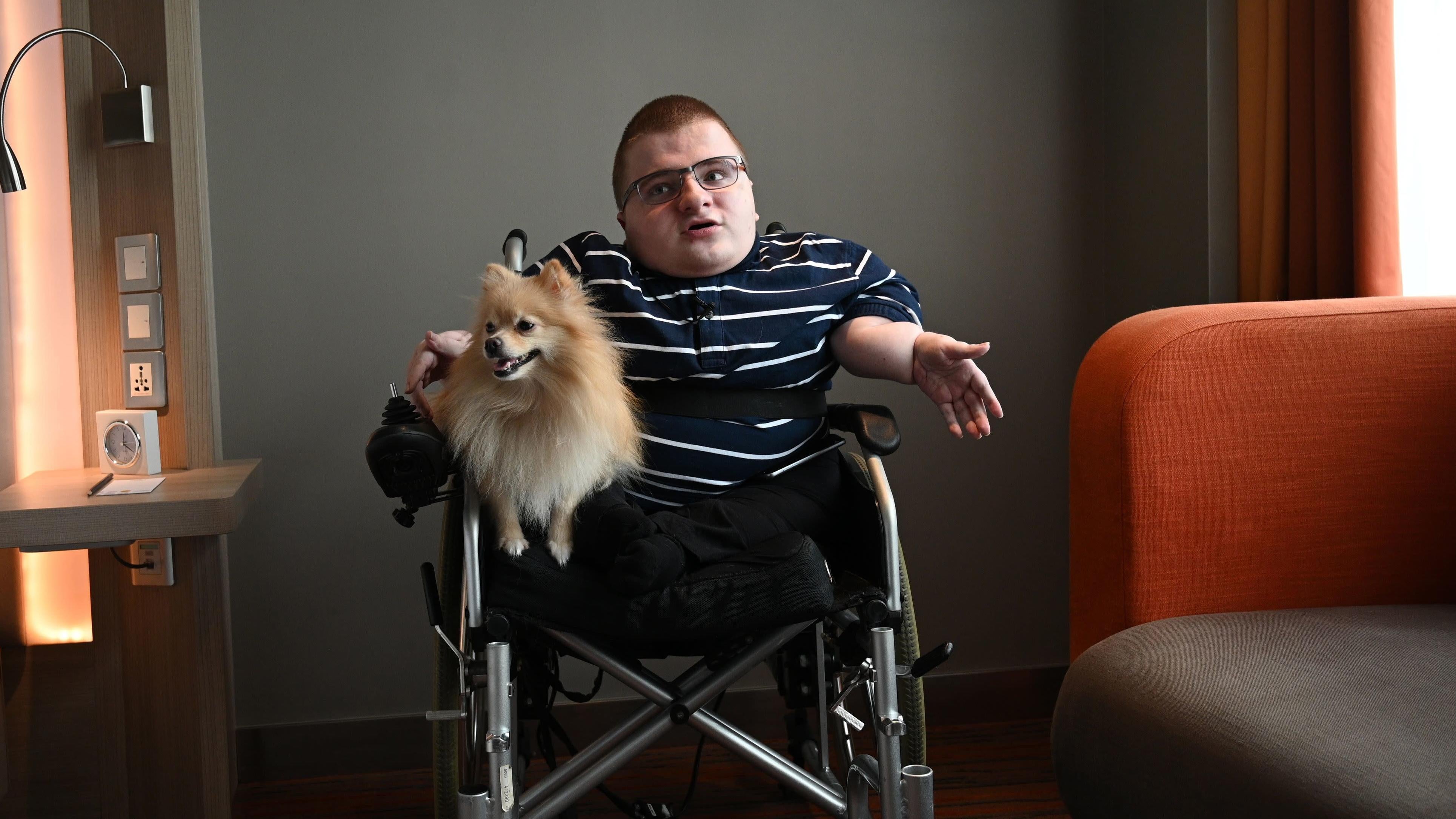 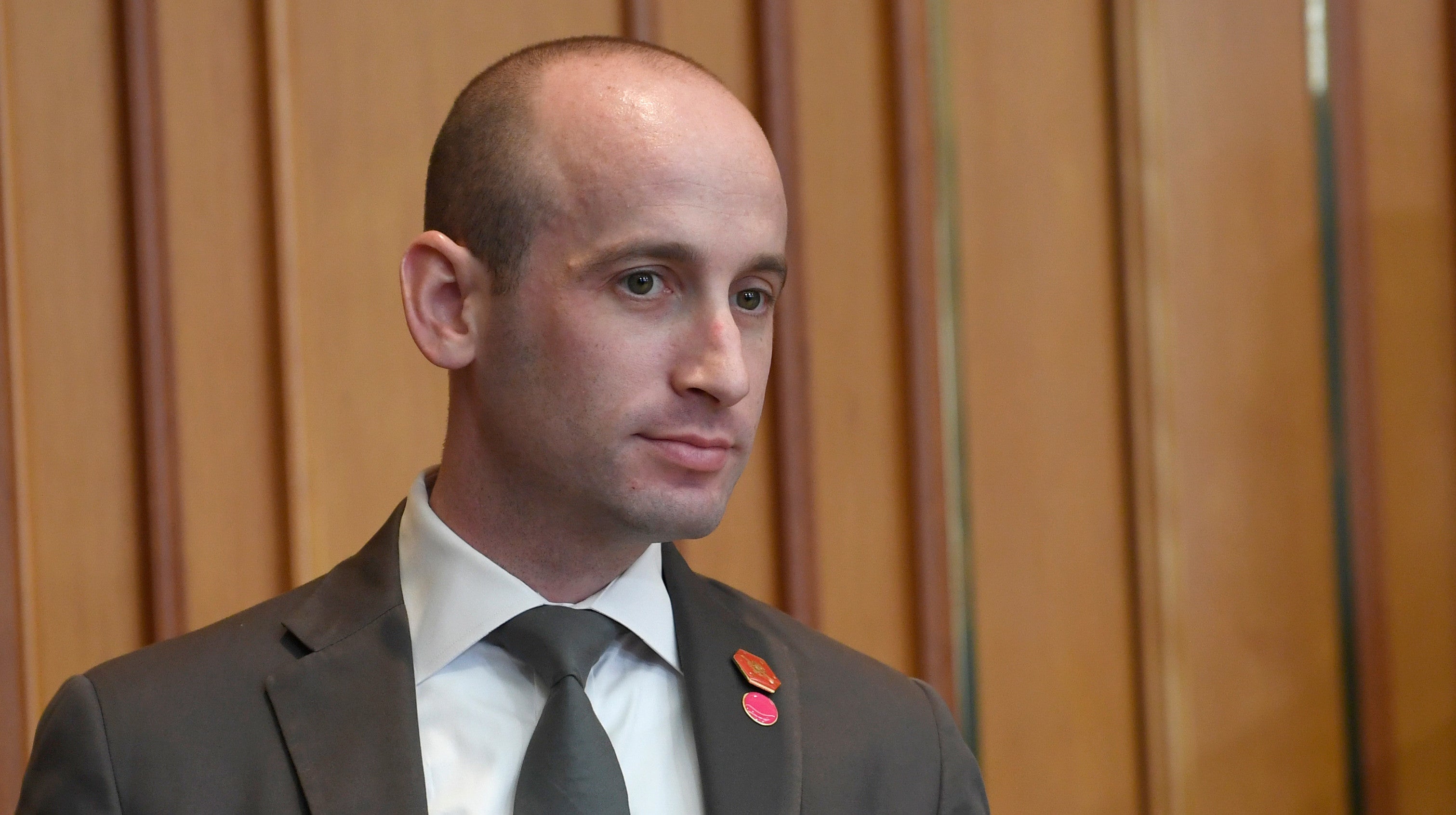 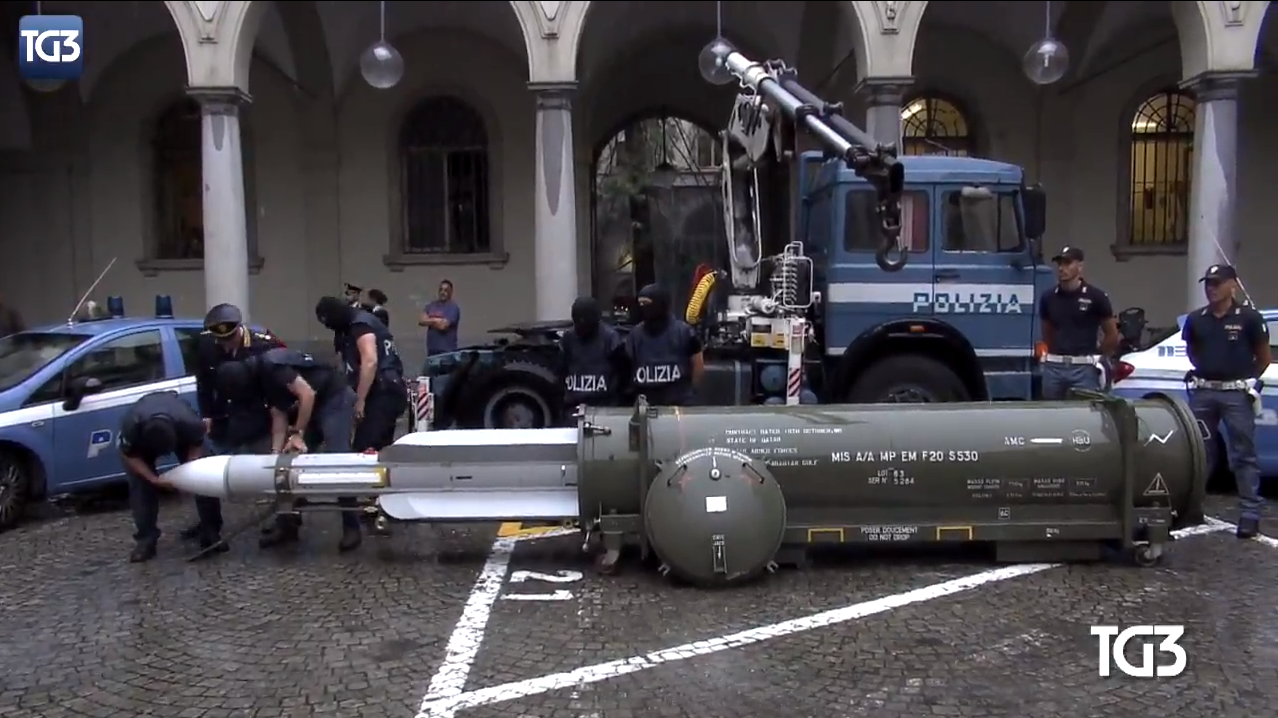 The Italian General Investigations and Special Operations Division (DIGOS) seized an arsenal of weaponry ranging from bolt-action rifles and automatic weapons to a “combat-ready” air-to-air missile from a neo-Nazi group in a series of raids supported by police in Milan, Varese, Forli and Novara, the BBC reported on Tuesday.