Wait until you see what they found. (Image: Netflix)

Wait until you see what they found. (Image: Netflix)

Masks remain a good way to lower the risk of covid-19 spreading in the population, either through droplets or aerosols. (Photo: Loic Venance, Getty Images)

CDC Says Covid-19 Can Be Airborne, Then Takes It Back

Anyone Want to Buy a Quibi? 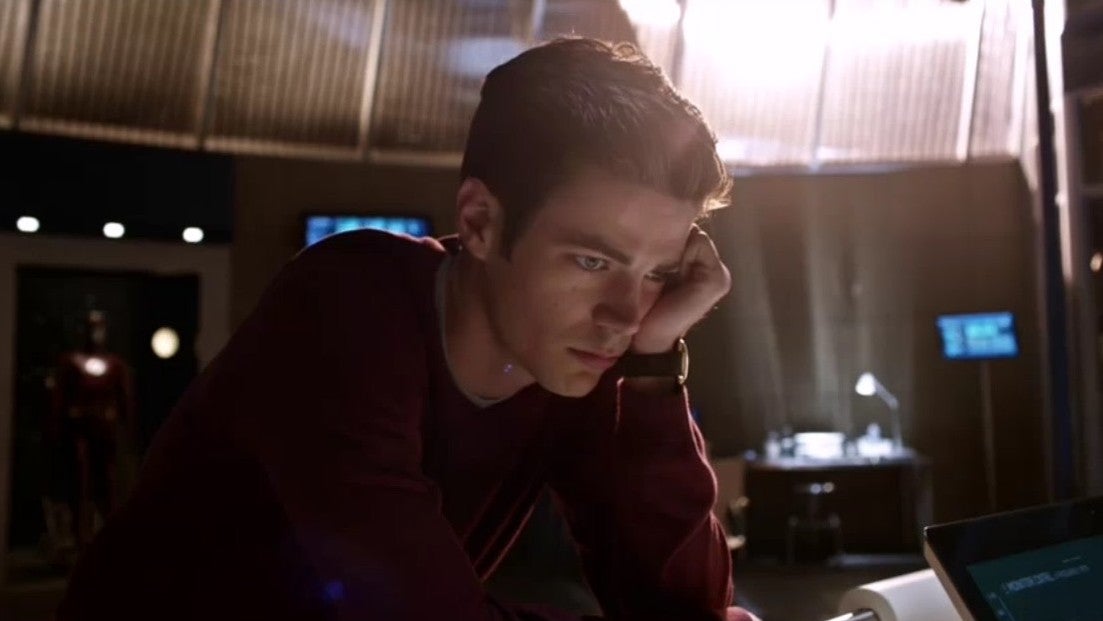 Netflix, Warner Bros., Apple, And Amazon Are All Halting Production On Series Due To The New Coronavirus 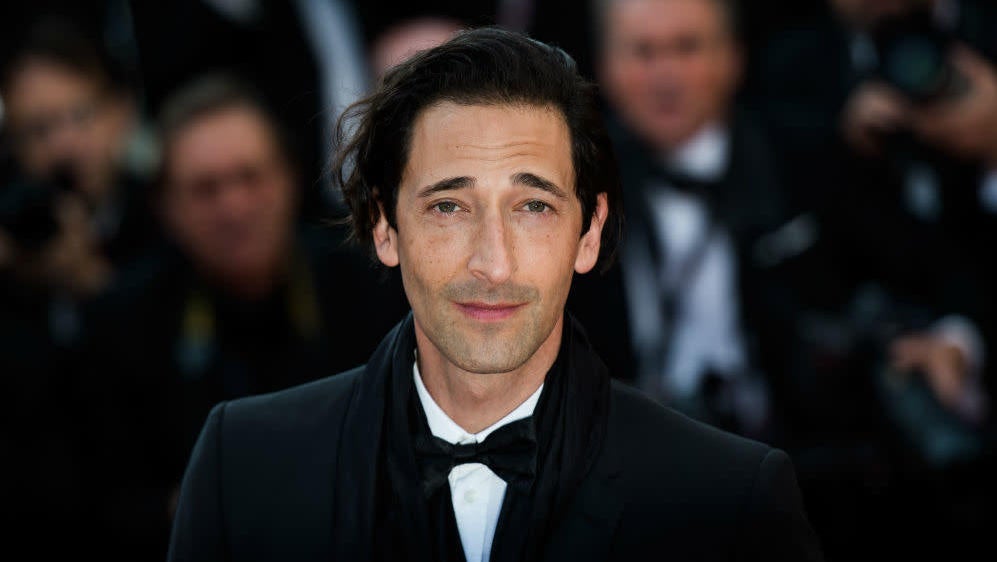 It’s been about five minutes since the last Stephen King adaptation was announced, so as the law of the land dictates, here’s another one for the files: Jerusalem’s Lot. The supernaturally troubled town, which just got quite the spotlight on Hulu’s Castle Rock, is getting its own series with an… 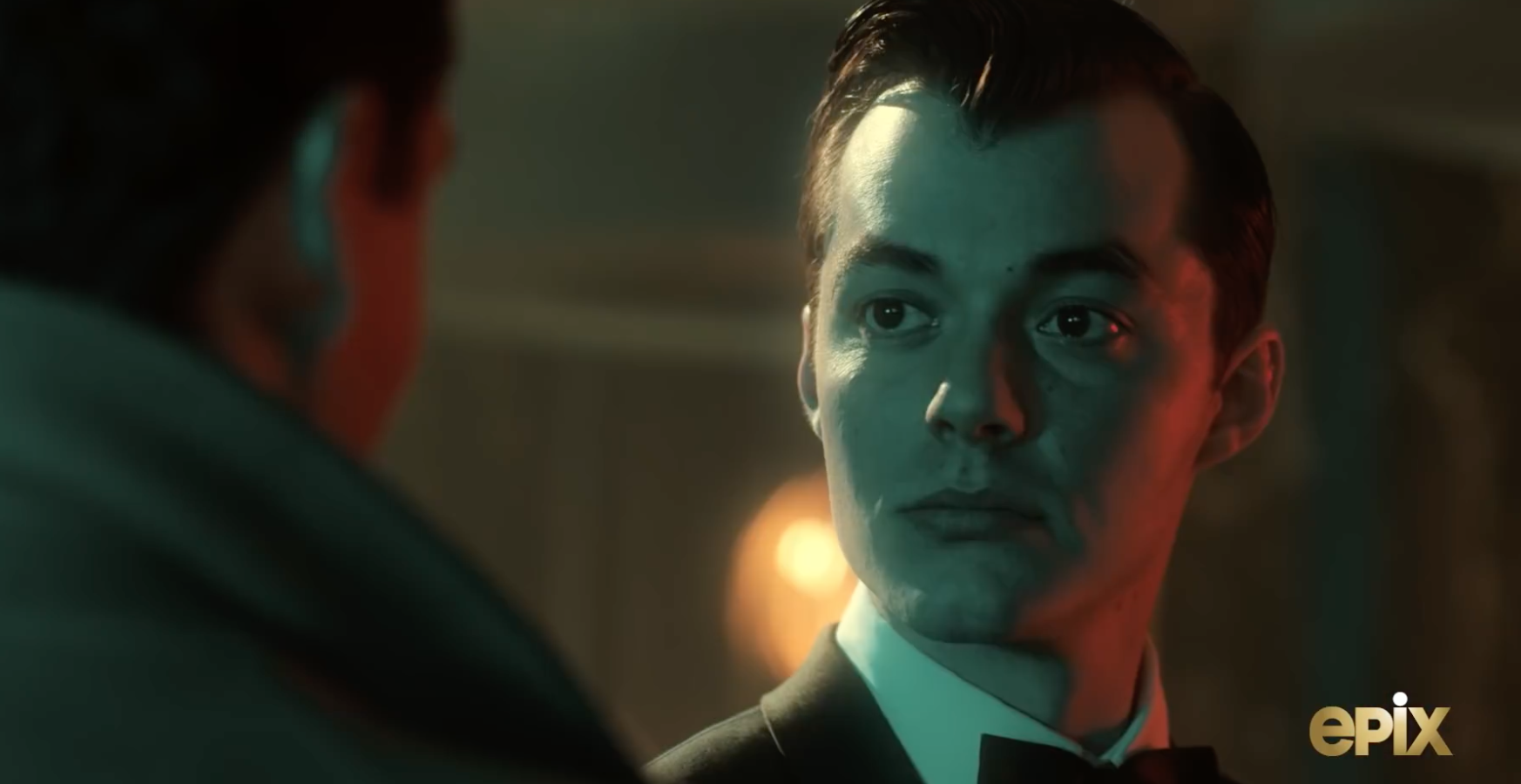 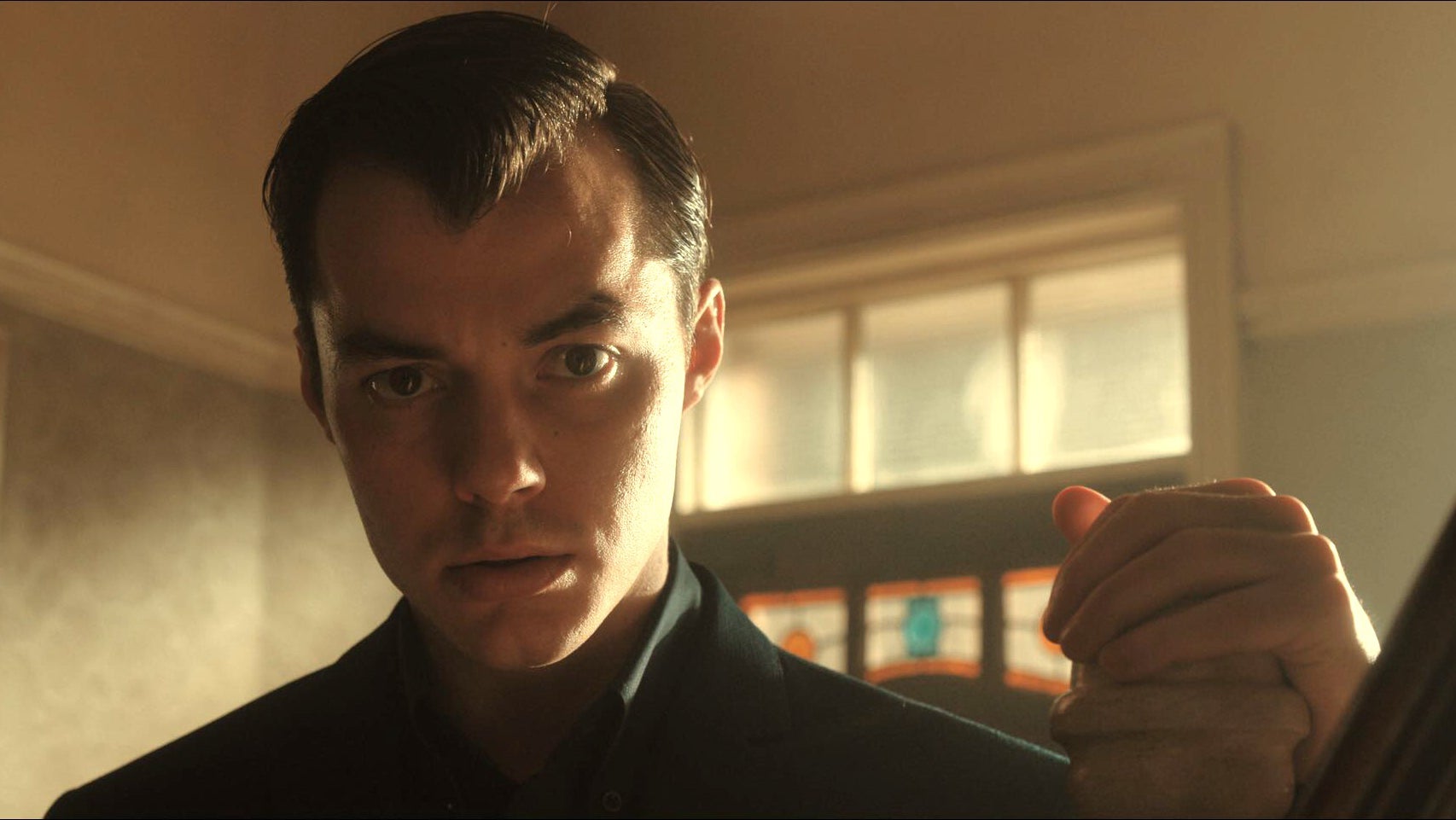 This Pennyworth Teaser Reminds Us That Batman’s Butler Is British

Video: There’s a good chance, up until this point, you could have thought the news that Batman’s butler was getting his very own origin-story spy show was some elaborate joke. However, if that’s the case, the joke’s now on you, because Epix just released a teaser for that exact show: Pennyworth. 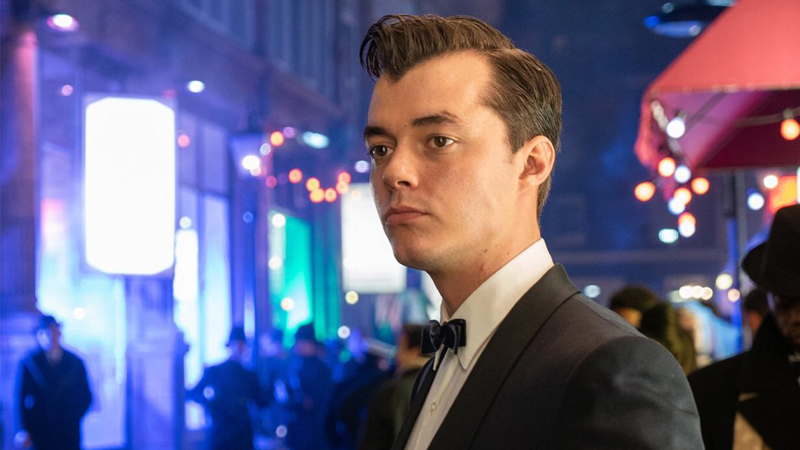 The Alfred Pennyworth TV Show Is Adding A Second Wayne, And A Queen (Maybe The Queen)

Gotham may be on its way out, but one of its producers is not done with Batman television prequels.

Garmin Epix Review: Can A Smartwatch Work As A Touchscreen Navigator?