These Unsolved Mysteries Reddit Threads are Investigating Each Episode

Being A Kid Was Just A Little More Fun Before Parents...

We Mapped Where Customs and Border Protection Drones Are Flying in the U.S. and Beyond

U.S. Customs and Border Protection (CBP) has flown a Predator drone above ongoing protests against police brutality in Minneapolis, according to flight logs. 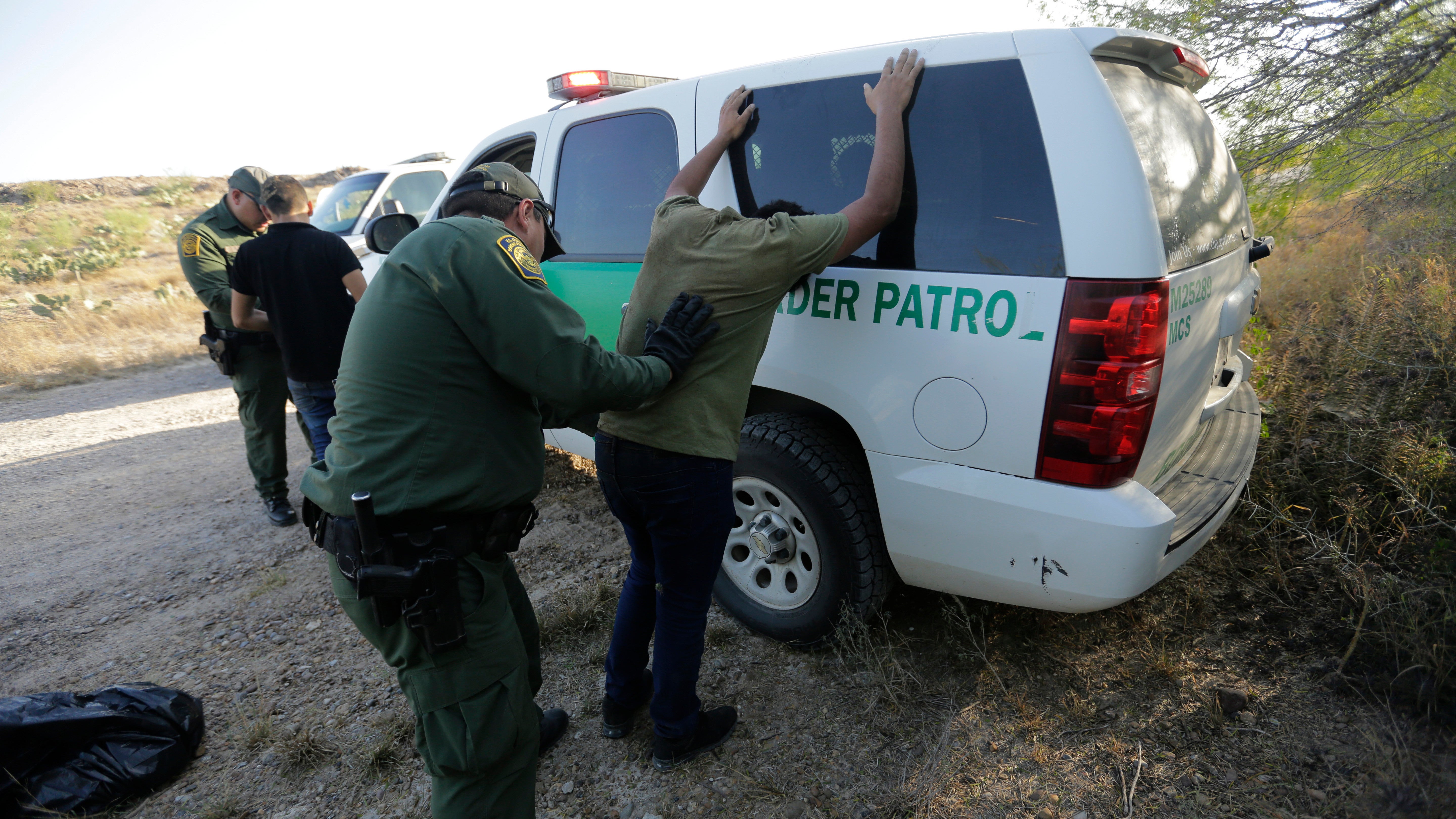 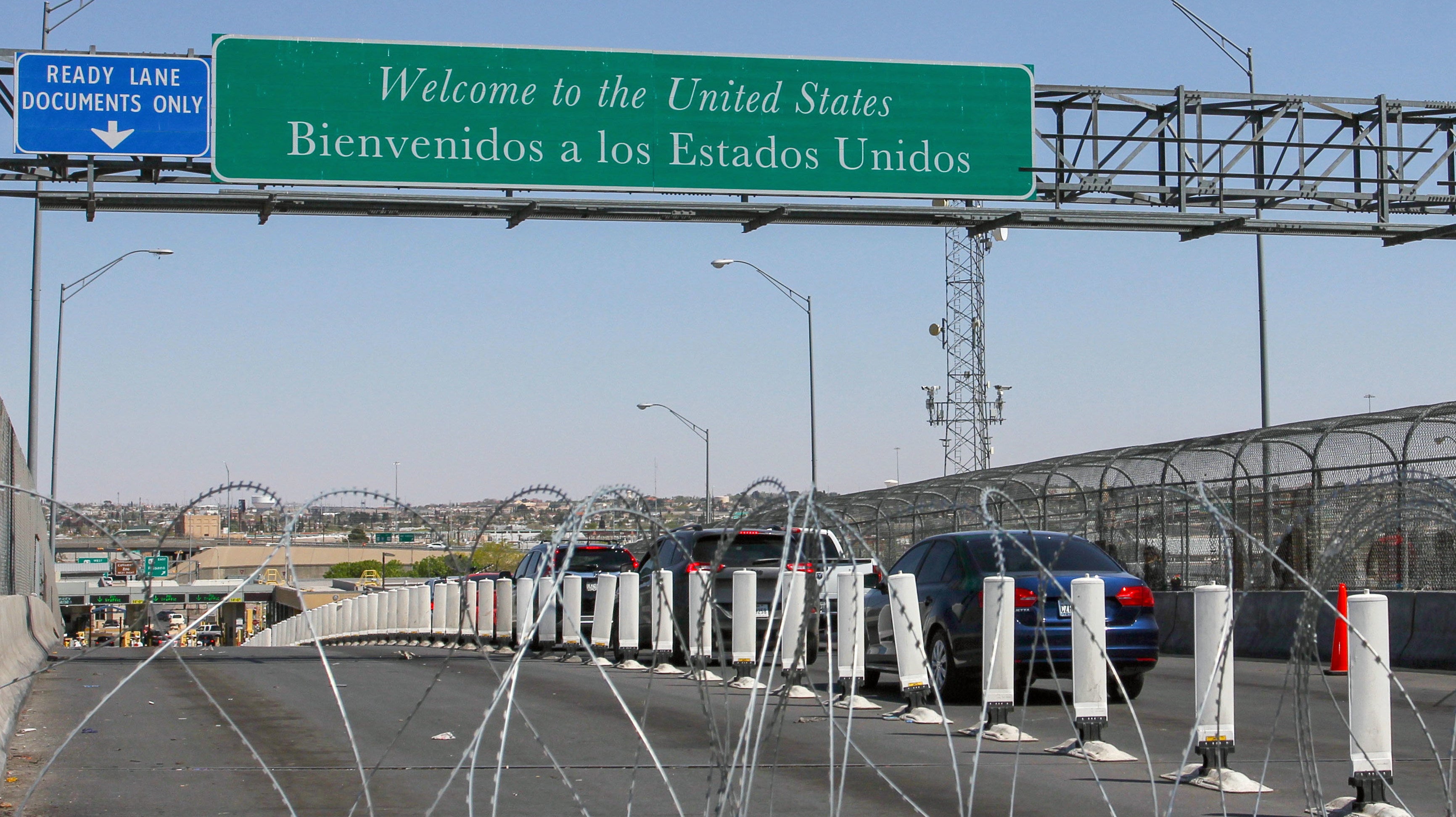 A U.S. federal court in Boston ruled on Tuesday that suspicionless searches of electronics at U.S. border crossings are unconstitutional, finding that reasonable suspicion of an actual crime is required before authorities can demand access to phones and other devices. 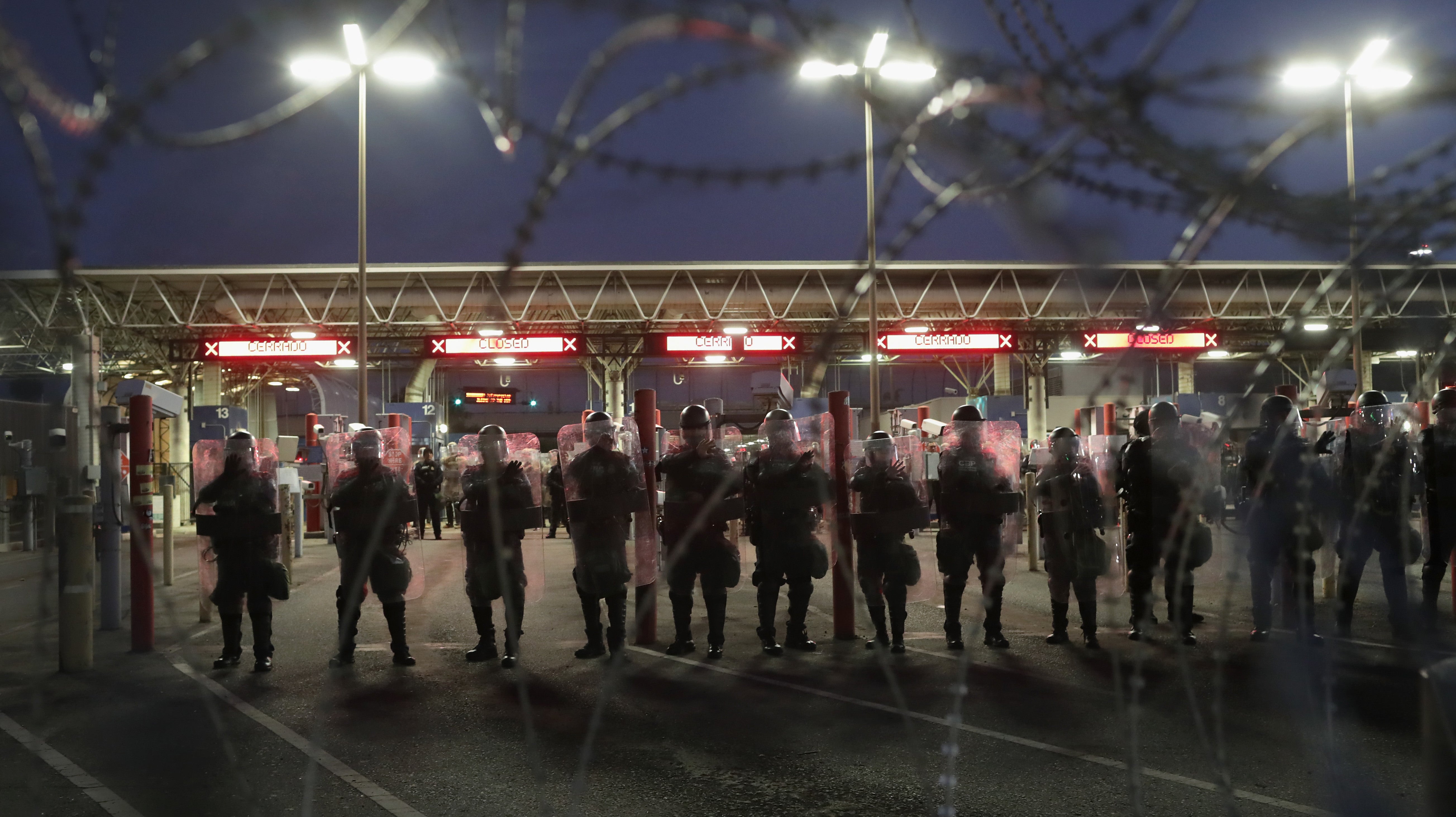 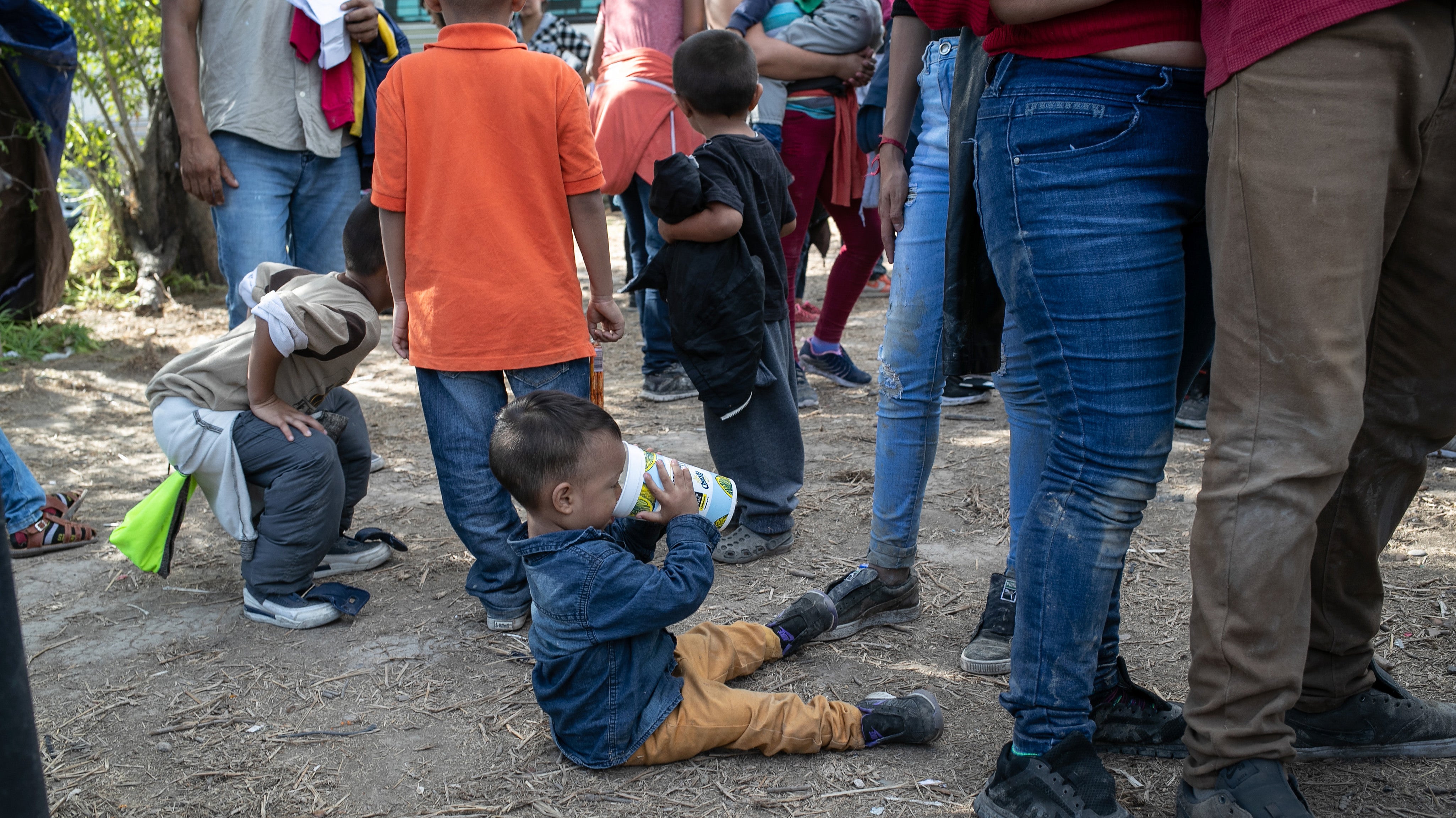 U.S. Plans To Test DNA Of Immigrants In Detention Centres 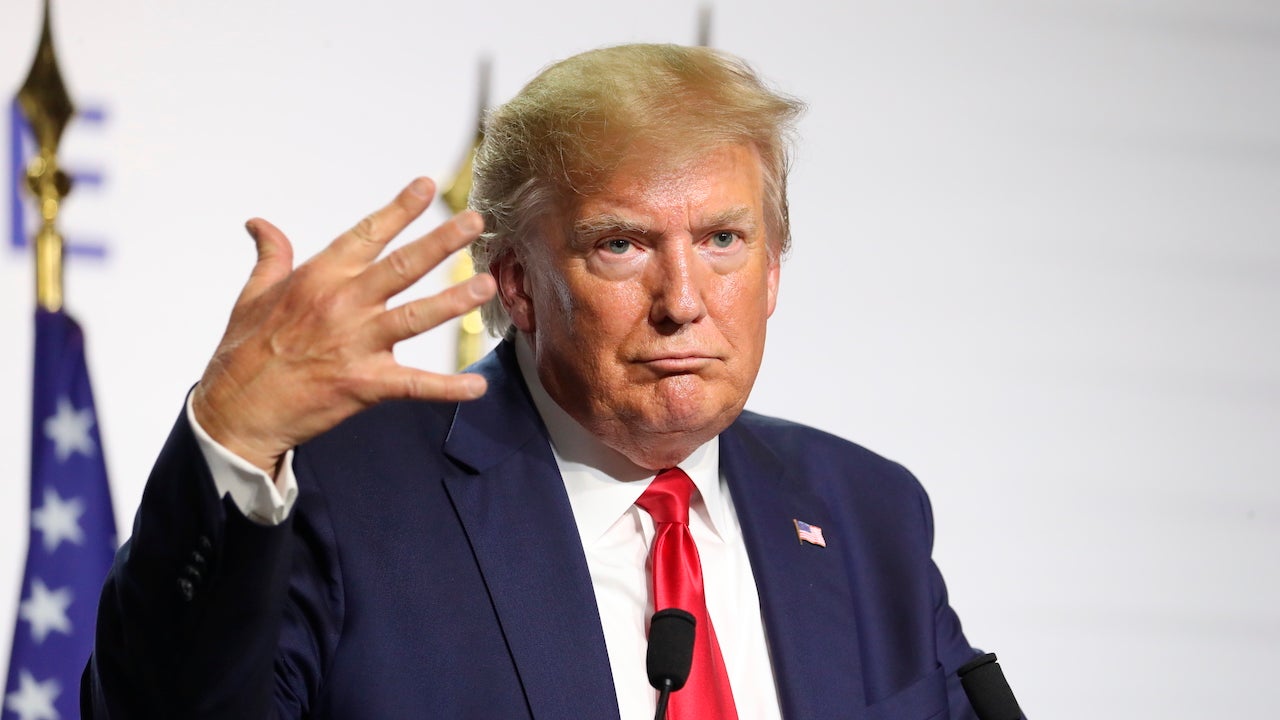 U.S. President Donald Trump is promising a pardon to people who break the law while building his wall along the U.S.-Mexico border, according to a new report from the Washington Post. But White House officials insist Trump is just “joking,” an increasingly common defence of the U.S. president’s immoral behaviour. 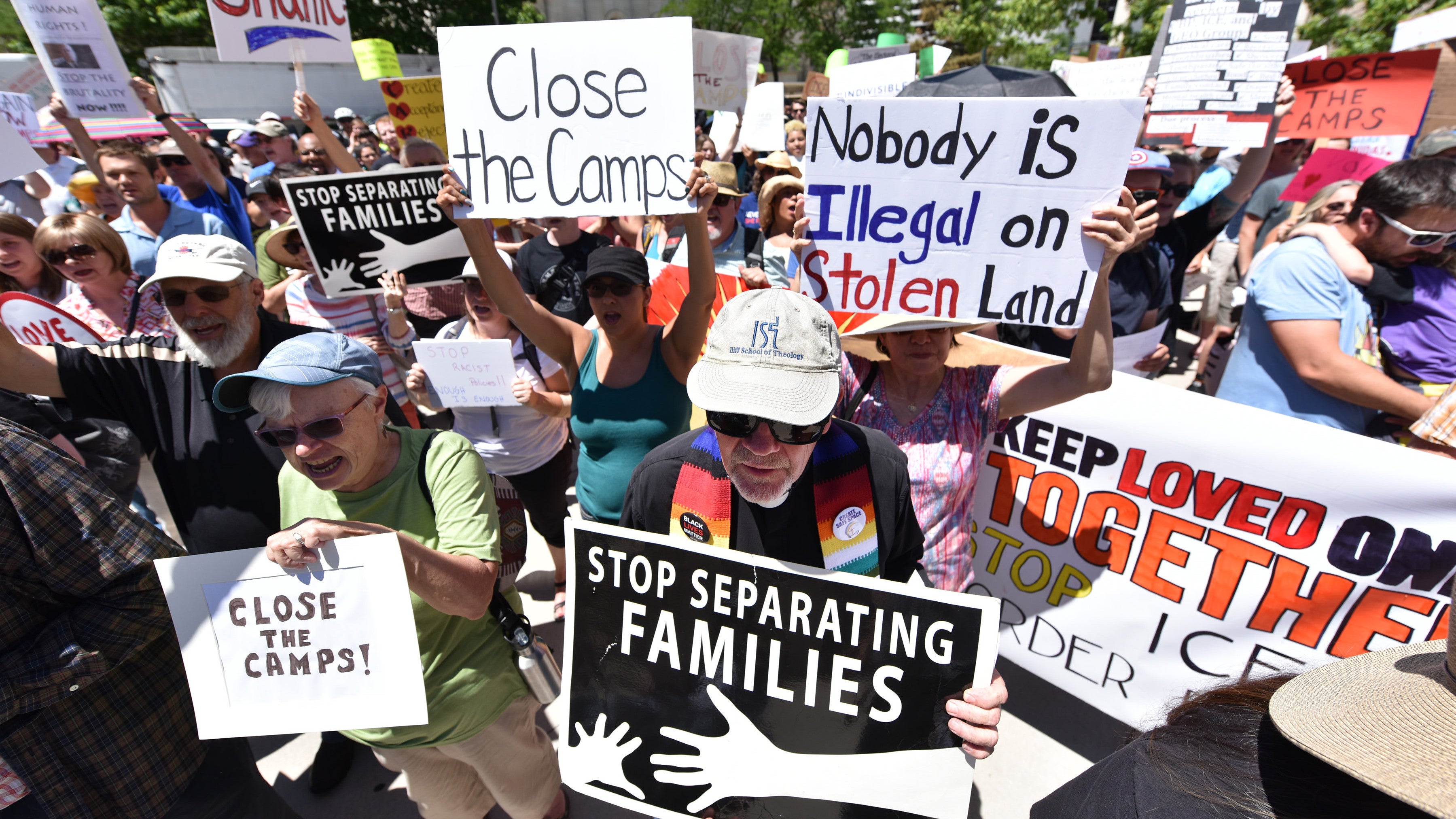 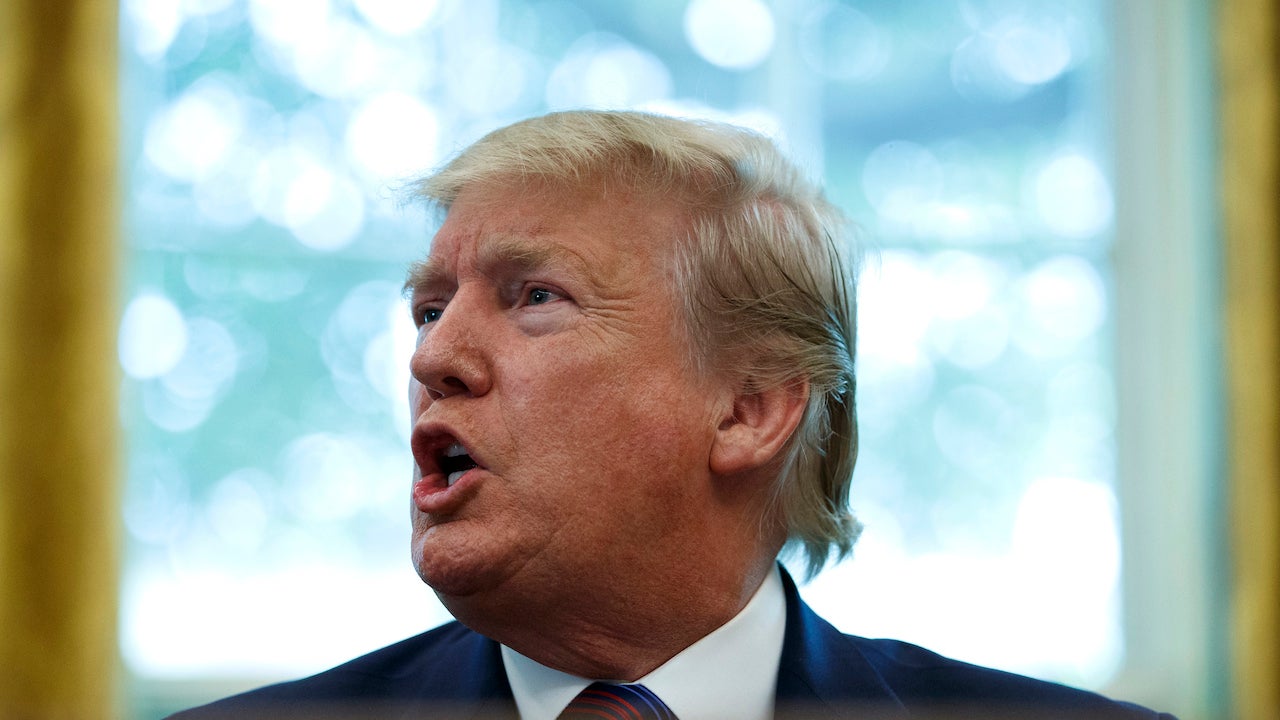 Wikipedia Editors Fight Over What To Call America’s Concentration Camps