Geralt, suitably scruffed up enough for Cavill's standards, gets stuck in. (Image: Netflix)

Henry Cavill Went Through Some Shit (and Reddit) Bringing The Witcher...

8 Awesome Games Based on Movies, TV Shows, and Books 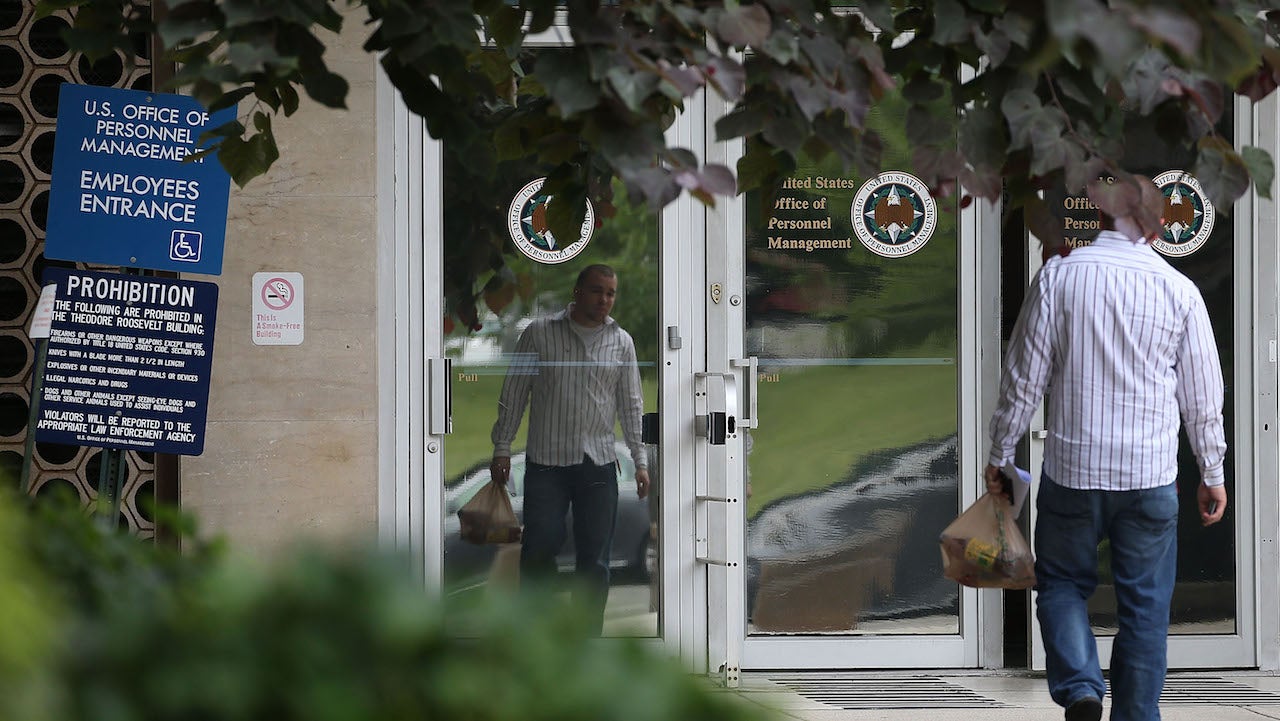 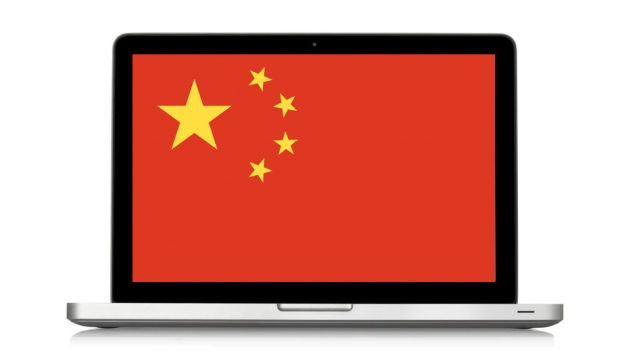 Hospital Hacks Are Skyrocketing Because Hospitals Are Super-Easy To Hack

According to a fresh report from cybersecurity experts, hospitals are hackers’ new favourite playground. That’s unsettling news for anyone who’s ever visited a hospital (read: everyone) but it also offers a curious window into how we guard our most important data. Put bluntly, we do a pretty piss poor job…

Stop The Hacks: The US Is Already Turning Back Chinese Hacker-Types At The Border

A senior administration official recently listed several ways that the United States is taking aim at the Chinese hacker community on the whole. That list includes everything from economic sanctions to a blanket ban on Chinese hackers attending conferences in the US. It’s actually already happening. 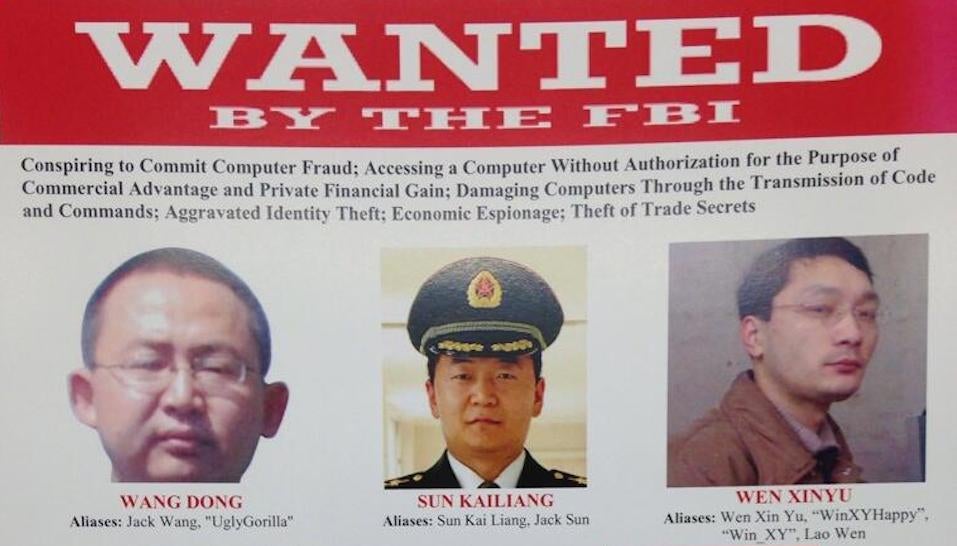 Cybersecurity firm Symantec took a major swipe at Chinese hackers on Tuesday, when it revealed the details of the group that’s behind some of the best-known attacks on the United States. Unlike earlier reports, however, Symantec’s report isn’t about the Chinese military. These are hackers-for-hire.

Attempts To Dodge Chinese Hacking May Backfire As Usual