11 Ways to Repurpose an Old Phone or Tablet

Tech moves fast. New products hit the shelves each year, each bigger and better than the ones that came before. Unless you resell all of your devices before buying a new one, it’s likely you have at least one old smartphone or tablet gathering dust at the bottom of your junk drawer. It doesn’t have to, though: Older phones and tablets can still have plenty of life in them, even if they can’t do everything a new device can.

I’ve been thinking about how to put my older tech to good use ever since Apple finally dropped support for my iPad Air 2 after something like eight years. While I upgraded to a new iPad earlier this year, I still have the Air 2. It might be slow, and won’t run iPadOS 16, but it’s still a functioning iPad. I could sell it for a little extra cash, but I’d rather put it to work.

Your old phone will make a perfect webcam 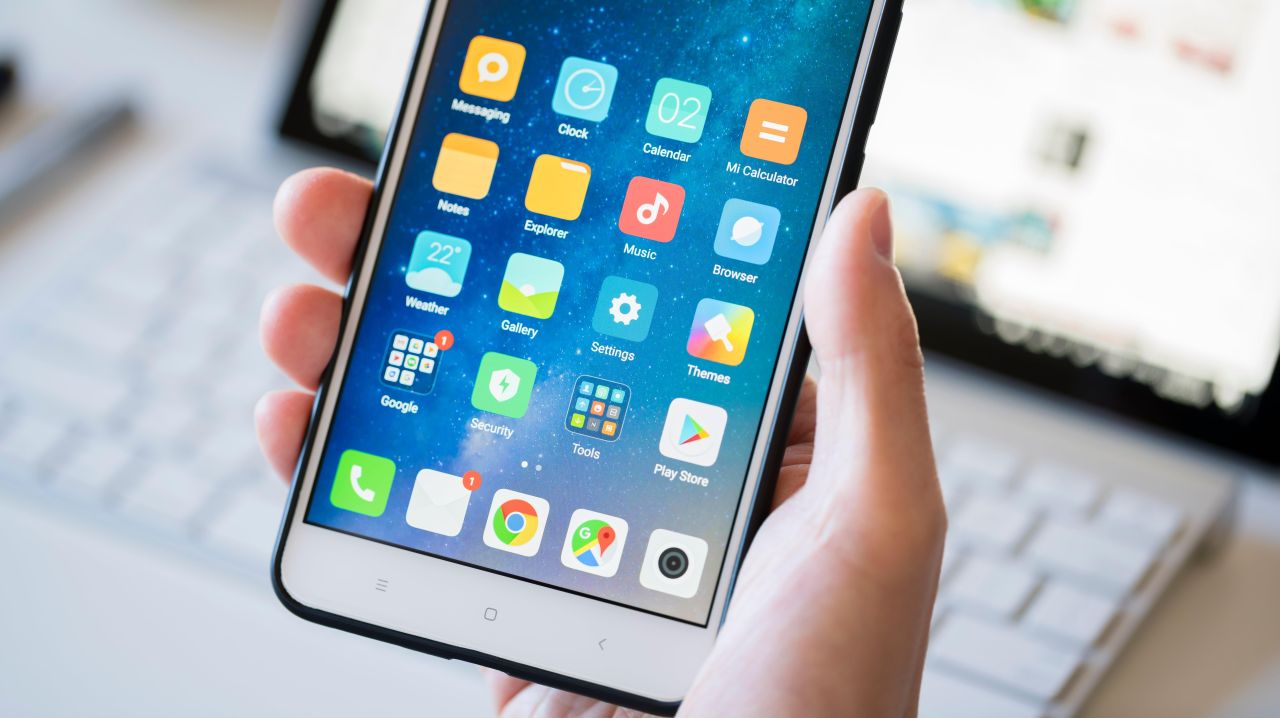 Phones have had solid cameras for the better part of a decade. They have been so good for so long, in fact, that it’s possible the iPhone 6 hiding in your drawer has a better camera than your current laptop. As such, there are easy ways to use your iPhone or Android devices as a webcam for your computer.

While some of the software that makes webcam support possible for smartphones works with tablets as well, it’s certainly a clunkier solution. Depending on how old your tablet is, you could simply use yours as a dedicated video calling tool. Install Zoom, Teams, or Skype for easy access to the most popular video calling apps, or use the built-in options like FaceTime or Google Duo.

Turn it into a budget dashcam 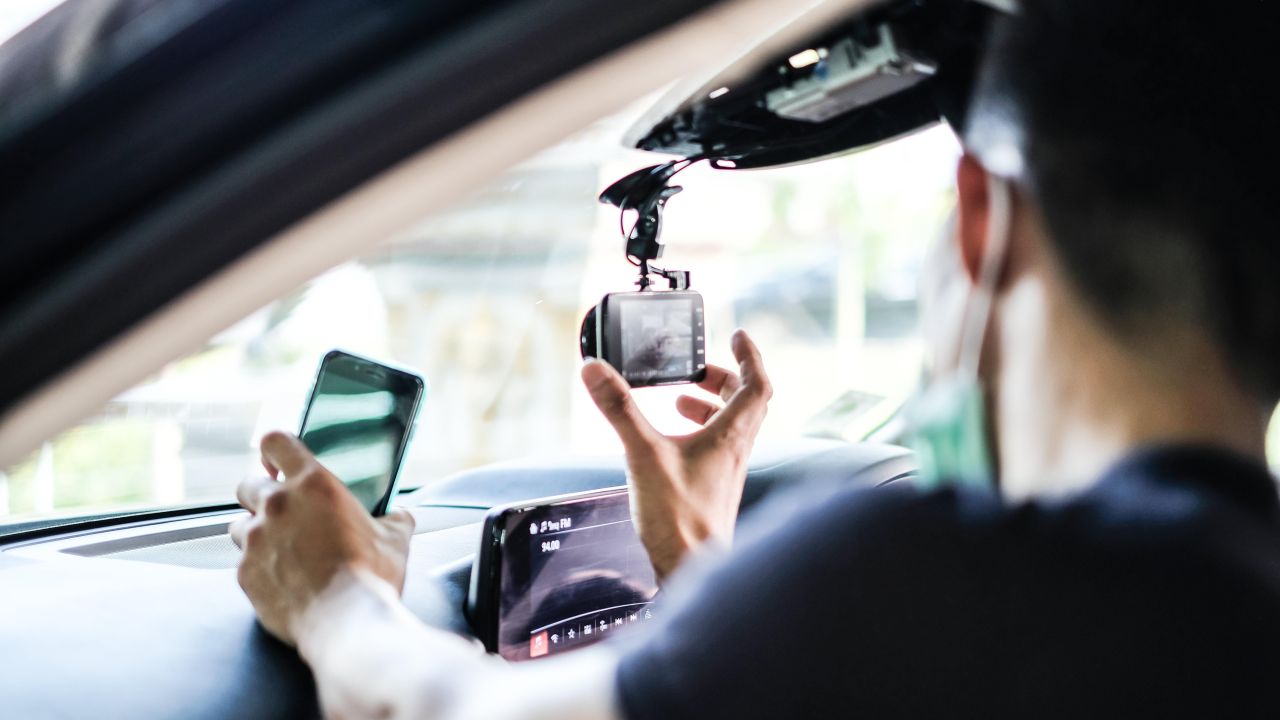 Dashcams are a great way to cover yourself in the event of a car accident, but they aren’t cheap. Mounting an old phone to your car’s dashboard can offer a free solution to the problem (minus the cost of the mount, of course). You can even download apps that will help your smartphone feel more like a dedicated dashcam, such as Driver for iOS and Android. These options come with things like cloud storage support for video recording and potential collision alerts, but those features usually come at a cost.

For a totally free option, I’d recommend simply using your phone’s built-in video recorder. That said, you’ll need to turn the quality of your video down to prioritise storage space: You probably don’t need to capture your day-to-day travels in 4K 60 fps when 1080p or even 720p will show the same route just fine. Now when someone cuts in front of you and claims it was your fault, you’ll have video evidence to prove otherwise. Unless it actually was your fault.

Dedicated DJ device (provided it has a headphone jack) If your phone is really old, it might still have a headphone jack (unless it’s one of the rare newer models that still feature the port). That makes it an easy choice for a dedicated DJ device. Whether you want to connect to a speaker at a party or you’re riding shotgun in your friend’s car, you will have both Bluetooth and aux to work with to play music. While Spotify won’t work iPhones that can’t run at least iOS 13, it supports Android devices all the way back to version 5.0. If you have an iPhone running iOS 12 or earlier, Apple Music might be your best bet.

A tablet isn’t quite as portable, but since many of them still have headphone jacks to this day, it can provide the same convenience as an old phone when listening to music at home. 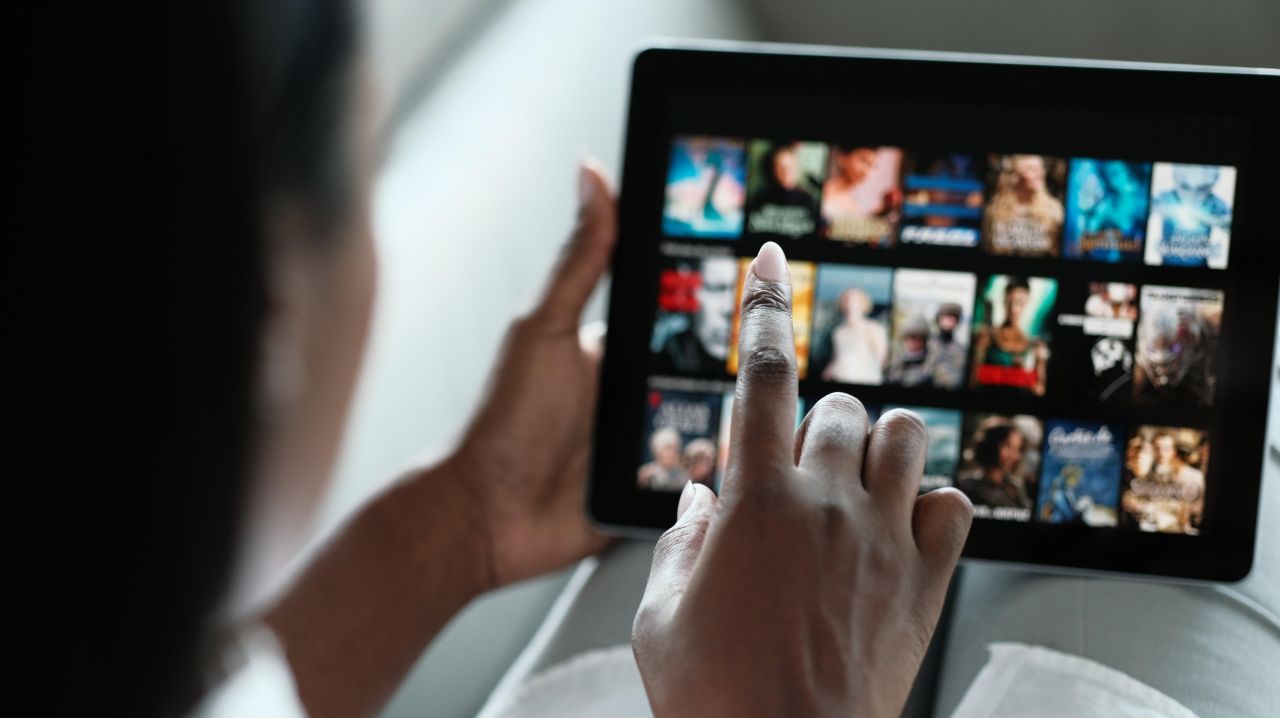 Tablets are great media consumption devices, and that doesn’t necessarily change when they get old. As long as your streaming services still support the device, you can enjoy your favourite shows and movies on your tablet, even after its manufacturer has stopped issuing updates.

Even if popular services stop supporting your device in the future, you will still be able to play previously purchased shows and movies from first-party stores, such as iTunes on iOS and iPadOS, and the Play Store on Android. If you have videos from other sources, open-source video players like VLC are a great solution. 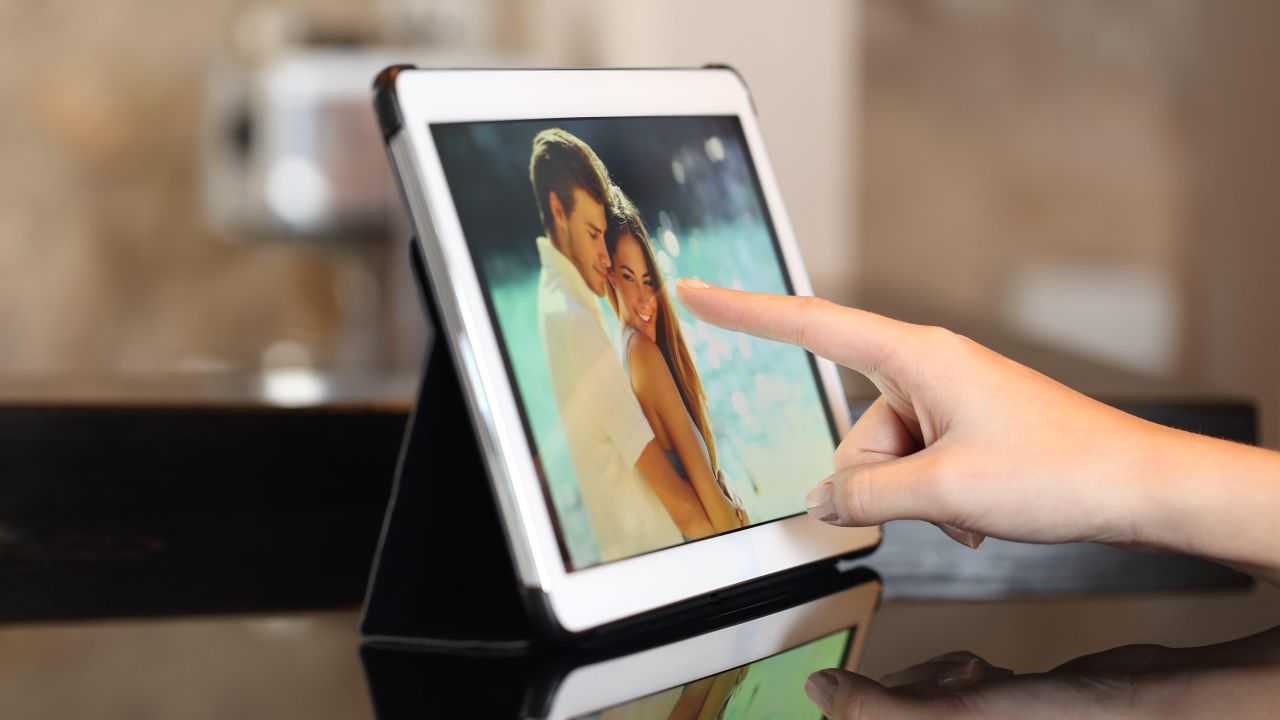 An old tablet (or even an old phone) can be repurposed to show specific, ever-changing information at all times. Maybe you want a dedicated weather machine to know what the forecast looks like throughout the day, or maybe you want a smart calendar on your desk so you always know what’s coming up next.

I think the best use case here, however, is a smart photo frame: Instead of purchasing one of these devices outright, with their often clunky UI and hit-or-miss display quality, you can use the presumably high-quality screen you have lying around to show off your favourite photos. The Photos app on your given device, even if it’s old, is miles better than the software you’ll find on a smart photo frame, complete with customisation and easy photo management.

A smart home controller anyone can use 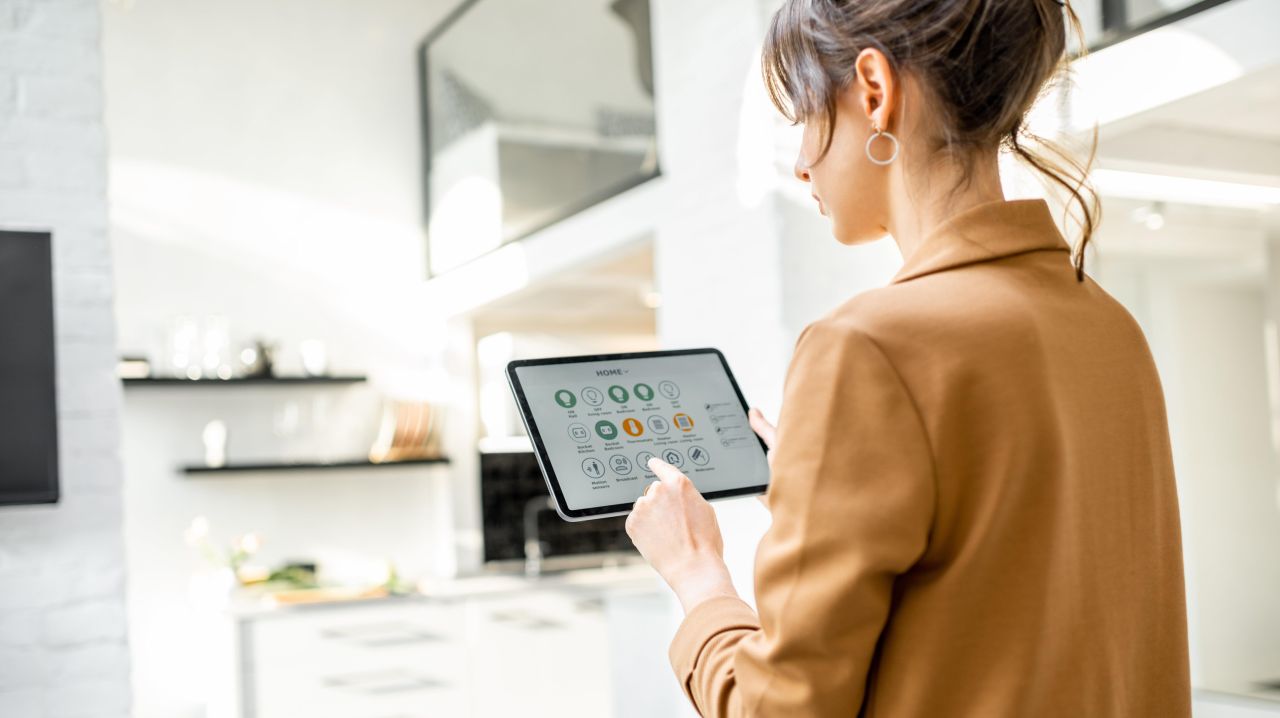 If you own smart home products, you know how fun they can be to play around with. Anyone with smart lights has wowed guests by changing the bulb’s colours at will, but the product line extends far beyond that. Nearly every appliance in your house that runs on electricity has a smart version; if you go all-in, that’s a lot of devices to manage at once.

To control all this smart technology, you could rely on apps on your current smartphone and tablet, but there’s one issue: Without access to your phone or tablet, it’s difficult to control the smart devices. If they’re connected to a smart speaker, voice controls bridges this gap. However, if you don’t have a smart speaker, or you don’t feel like speaking every time you want to turn the lights off, an old phone or tablet can be retrofitted to be a dedicated smart home controller.

Place the device out in the open in your home, accessible to anyone who needs to control your smart devices. With a few taps, they can tweak that needs to be tweaked without needing to use your primary phone or hurl commands at your Google Home.

A universal remote for your home entertainment setup 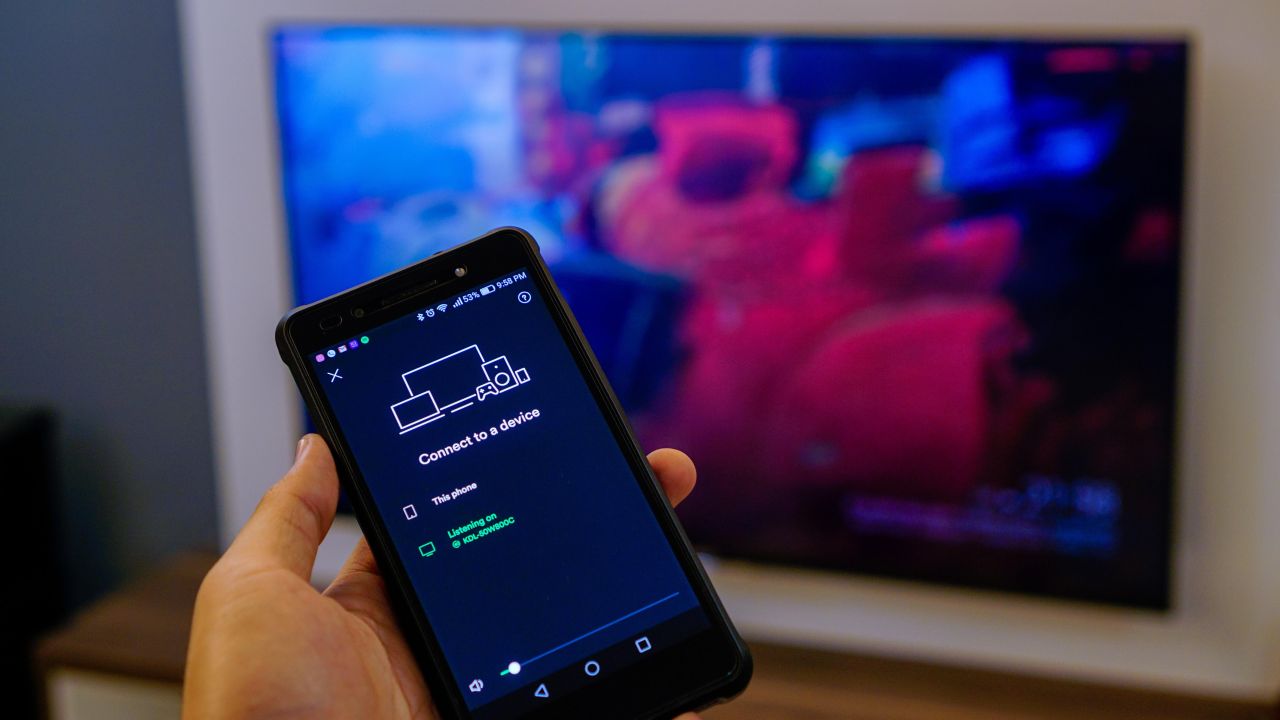 Why stop at the smart home? In a similar vein, you can set up your phone or tablet as a universal remote for your TV, streaming devices, game systems, and whatever else you have connected to your home entertainment setup. Leave the device on an end table for easy access, so anyone looking to watch TV or play a game can pick up your old phone or tablet and do so.

Your old car now has CarPlay and Android Auto My car doesn’t have CarPlay, or Android Auto, or any sort of multimedia display for that matter. As such, I’m a big fan of using a smartphone as a replacement. I use a wireless charging car mount, connect my phone via Bluetooth, and use it for GPS, music, and other hands-free communications.

The same applies to tablets, however: If you have a tablet that you aren’t using at home much, you could use it as a big-screen solution. I’ve considered doing the same with my old iPad: Buy a tablet mount, benefit from a large Google Maps experience, then hide the iPad away when not in use (you don’t want your car to be an easy mark for thieves). A smaller tablet, like an iPad mini, might work better, but as long as the device doesn’t block your view of critical controls or information (or, uh, the road), you’ll be good to go. 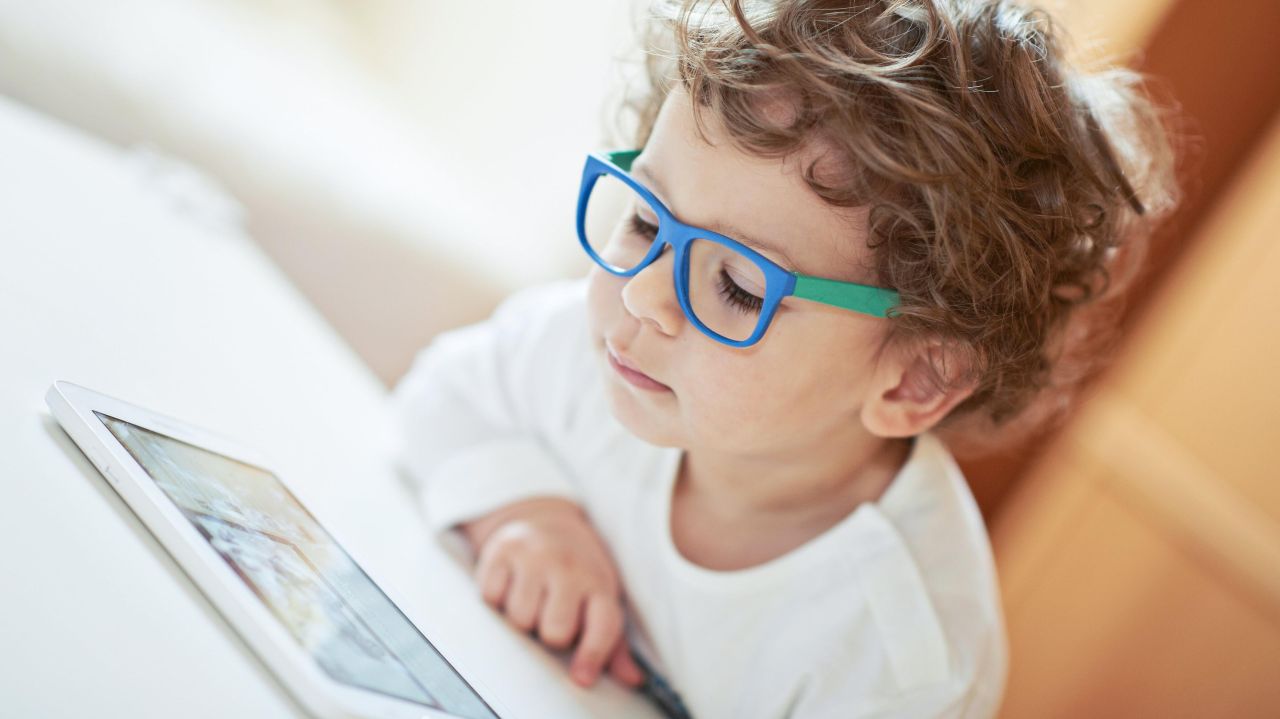 For parents, a spare smartphone or tablet can be a perfect child-safe device. It isn’t brand-new, so you don’t have to obsess about it getting damaged. At the same time, most smartphones and tablets have had parental controls forever, which means you can set up the device with all the restrictions appropriate for your kids.

Just as an old phone or tablet can be the perfect media consumption device for you, it can be exactly what you need when your kids are begging to watch their favourite shows or play a game and your newer gadgets are otherwise occupied.

Spy on your pets 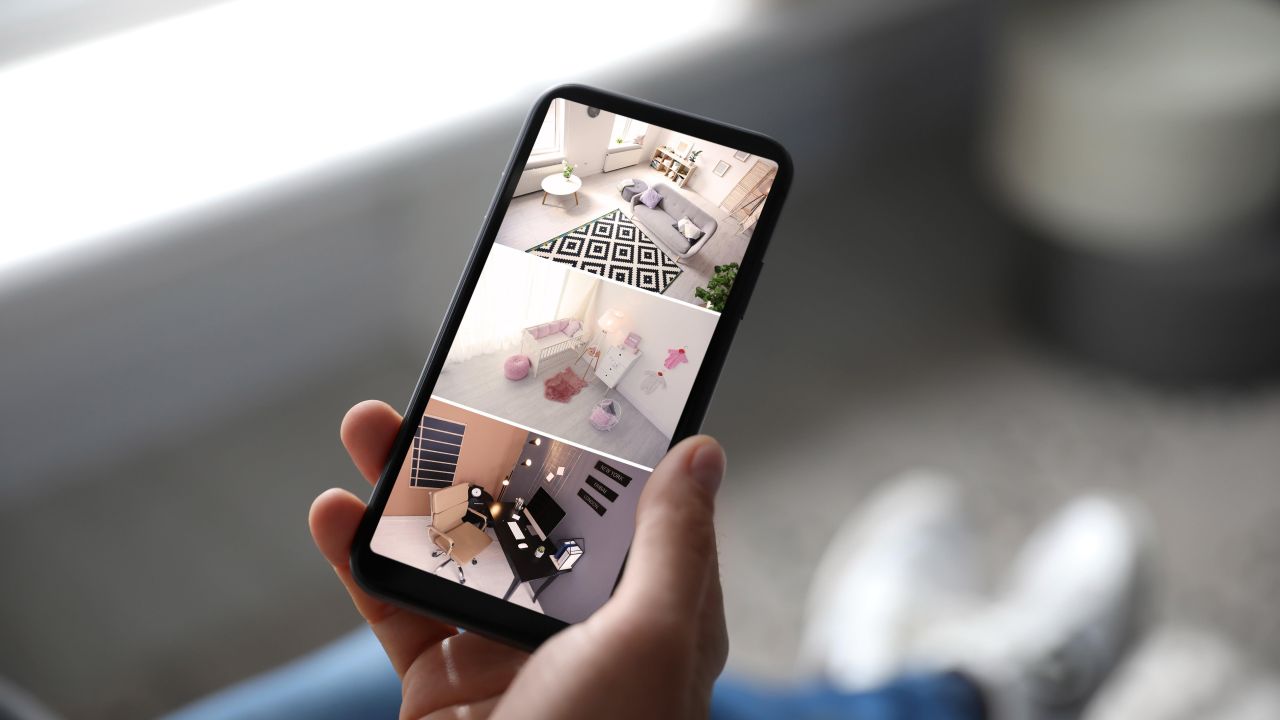 Those high-quality smartphone and tablet cameras can be put to use once more. While they make great webcams and dashcams, they also make for a reliable security camera for your home.

You can download an app like AlfredCamera for iOS or Android on both your current phone and your old one to establish a connection between the two. Place your old phone on some type of stand and you’ll have 24/7 access to its camera feed. It’s a great solution for keeping an eye on your pets, or any part of your home, for any reason.

These apps charge extra for features like HD video and saved video recording, but the free tiers typically offer standard-quality video access at all times. Again, like the dashcam tip, you could also just record the room while you’re away, then review the tape when you return.

Be a full-time beta tester 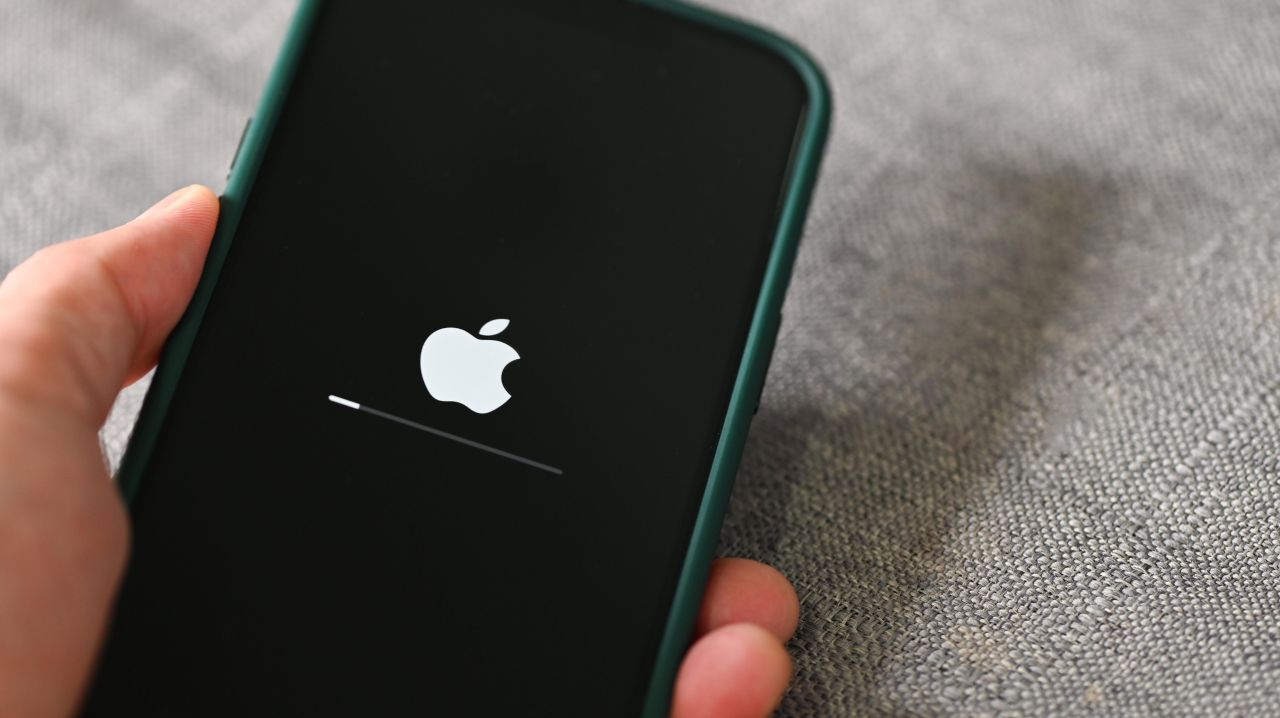 If your phone or tablet is old, but not that old, you could use it as a dedicated beta tester. Traditional advice recommends you don’t install beta software on your main devices, as the OS is in testing and, therefore, not stable. You gain access to new features most people don’t have yet, at the risk of your phone or tablet not working as expected.

Pushing those risks onto a device you weren’t using in the first place is the much better trade off. You can try out upcoming features early without worrying about any adverse effects. It’s ok if your iPhone 8 crashes running the iOS 16 beta if your iPhone 13 remains working on the stable version of iOS.

(This tip might apply more to Apple products than Android ones, as Apple tends to support its devices longer than Android OEMs. Apple’s iOS 16 is supported on the iPhone 8, and iPadOS 16 supports the fifth generation iPad, both of which Apple released in 2017.)