xbox series sxbox series s reviewxbox series xs
To sign up for our daily newsletter covering the latest news, features and reviews, head HERE. For a running feed of all our stories, follow us on Twitter HERE. Or you can bookmark the Gizmodo Australia homepage to visit whenever you need a news fix.

When my mum moved back in 2007, she decided that living in a new house after 30 years in the old one warranted a new TV. Made sense — ours were all from the ‘80s. She bought a fancy (for the time) Sony with 1080p resolution, and 13 years later, I’m still trying to convince her to upgrade. If my mother were a gamer (I assure you, she is not), I would tell her to get the Xbox Series S. The cheaper alternative to the Series X is very attractive and very fast, but Microsoft cut a lot of corners to get the cost to just $US300 ($419), and I just don’t think it’s worth it for most people.

If I were a child begging for an Xbox for the next gift-giving holiday, I would likely ask for an Xbox One X (read the review here), and be very put out when the Xbox One S arrives. My parents, like Microsoft, would point out that it plays all the same games, is half the size, and costs $US100 ($140) less. What’s the big deal? 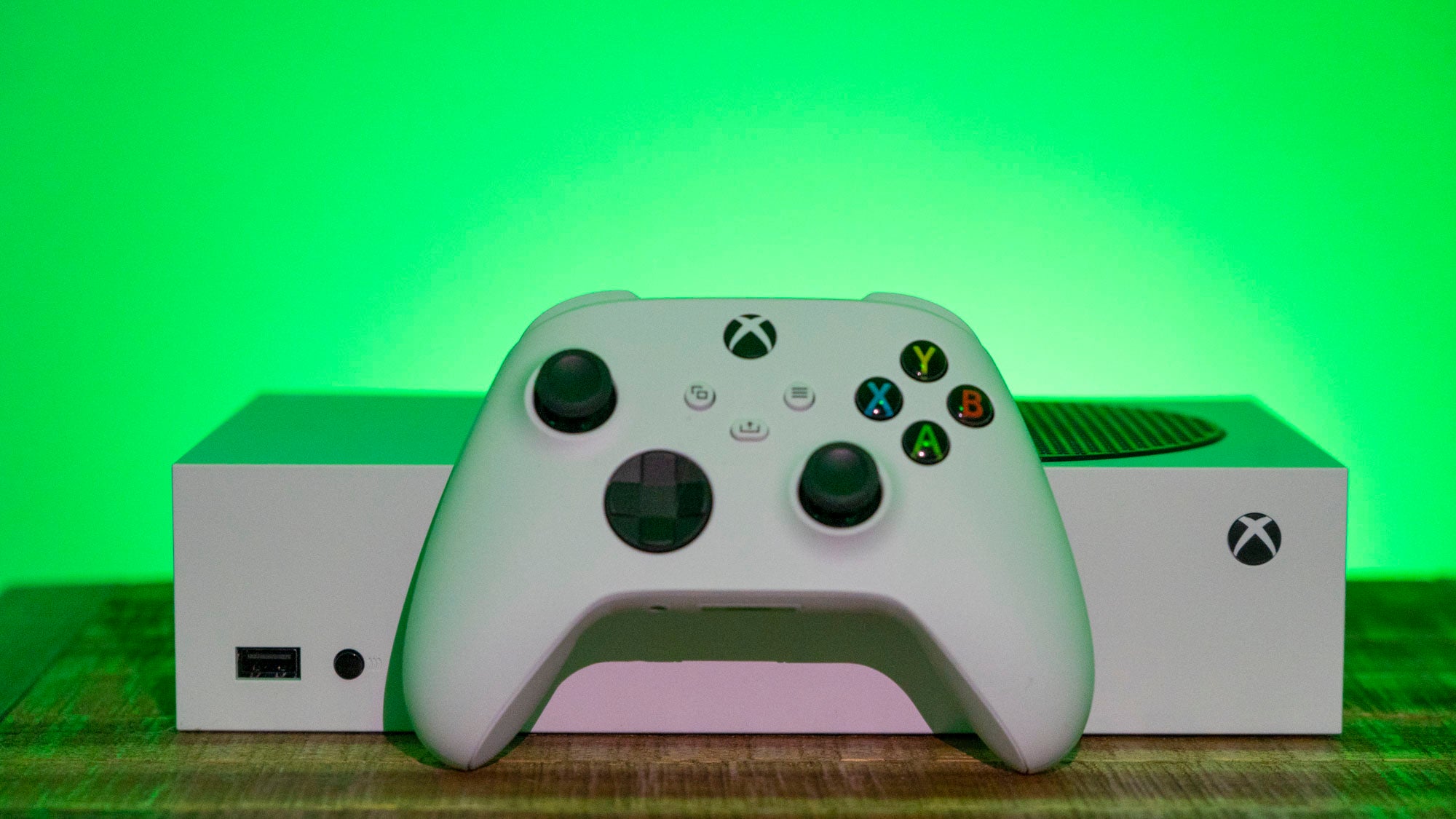 It's inexpensive, has many of the best features of the Series X, including Game Pass support, and is cute as a button.

Half the storage of the Series X, intended for 1440p and not 4K, and less powerful processor.

The problems are in the smaller things. With support for a wide range of streaming apps, including Apple TV, the Xbox Series S would be a perfect console to do double duty as a set-top device, because it powers on just as fast and is navigable with the controller or the right remote. But there’s no UHD Blu-Ray player — that’s only in the Series X. It has a 512GB drive, and you can spend $US220 ($307) for an additional 1TB storage device from Seagate or bring your own USB 3.1 external drive for additional storage. By comparison, the Series X has a 1TB drive that can support twice as many copies of Call of Duty before filling up. The Series S powers on nearly as quickly as the Series X, which is twice as fast as the Xbox One X when cold booting games or restarting, and loads levels in a fifth the time of the Xbox One X. Yet it’s also a couple of seconds slower than the Series X, on average — probably owing to it using 10 GB of GDDR6 memory. The Series X has 16 GB.

But the real problem is the graphics. It’s intended to do 1440p at 60 frames per second — the Series X does 4K at 60 fps. Microsoft notes that the Series S can do 4K when supported by the developer, but I definitely noticed hiccups in Gears 5 — little moments when the game would stutter or struggle. That’s concerning because it also appears to run at a slightly lower quality than the Series X, which Digital Foundry noted seems to run Gears 5 at settings equivalent to Ultra on the PC. Snow didn’t look as fluffy as my character trudged through it, shadows weren’t as detailed, and sometimes there was weird artifacting. This stuff wasn’t super noticeable, and I had to hop between the two and take lots of screenshots to make sure I wasn’t just imagining things. I still need more time with the Series S and the suite of more graphically demanding games with ray tracing support, like Watch Dogs: Legion and Cyberpunk 2077, to definitively say the Series S sacrificed visual quality, but my time with the console thus far definitely raised alarms.

But back to the resolution problem: 1440p is a truly weird resolution to ship a console with. While that’s the resolution most gamers on monitors prefer, most gamers with monitors are also using big PC rigs. In television land, 1440p is not a resolution anyone ships with, and 1080p is virtually nonexistent at this point, too. That means if you’ve bought a TV in the last couple of years, or plan to buy one ever again, you’ll be buying a 4K set and relying on the Series S to upscale content. Relying on the TV to handle upscaling duties could result in lag, which the Series X|S accounts for. Maybe it’s the gadget blogger in me, but I think absolutely the fuck not. Why save $US100 ($140) to buy a machine that upscales when I can spend the extra $US100 ($140) and get one that not only handles 4K natively but also has support for 8K should those games ever ship. The appeal of the Series S, I think, is not just for harried parents looking to save a benjamin during a Black Friday deal, but for people who just never upgrade. While I’ve slagged on the Series S a lot here, it still renders a much, much prettier game than the Xbox One X, even on my 4K TVs. And like the Series X, it also supports the whole digital library, going back to the original Xbox. If you are still stuck on an Xbox 360 or an earlier generation Xbox One, this is an upgrade in every form and fashion and you will not regret it.

But you should probably still get an Xbox Series X.