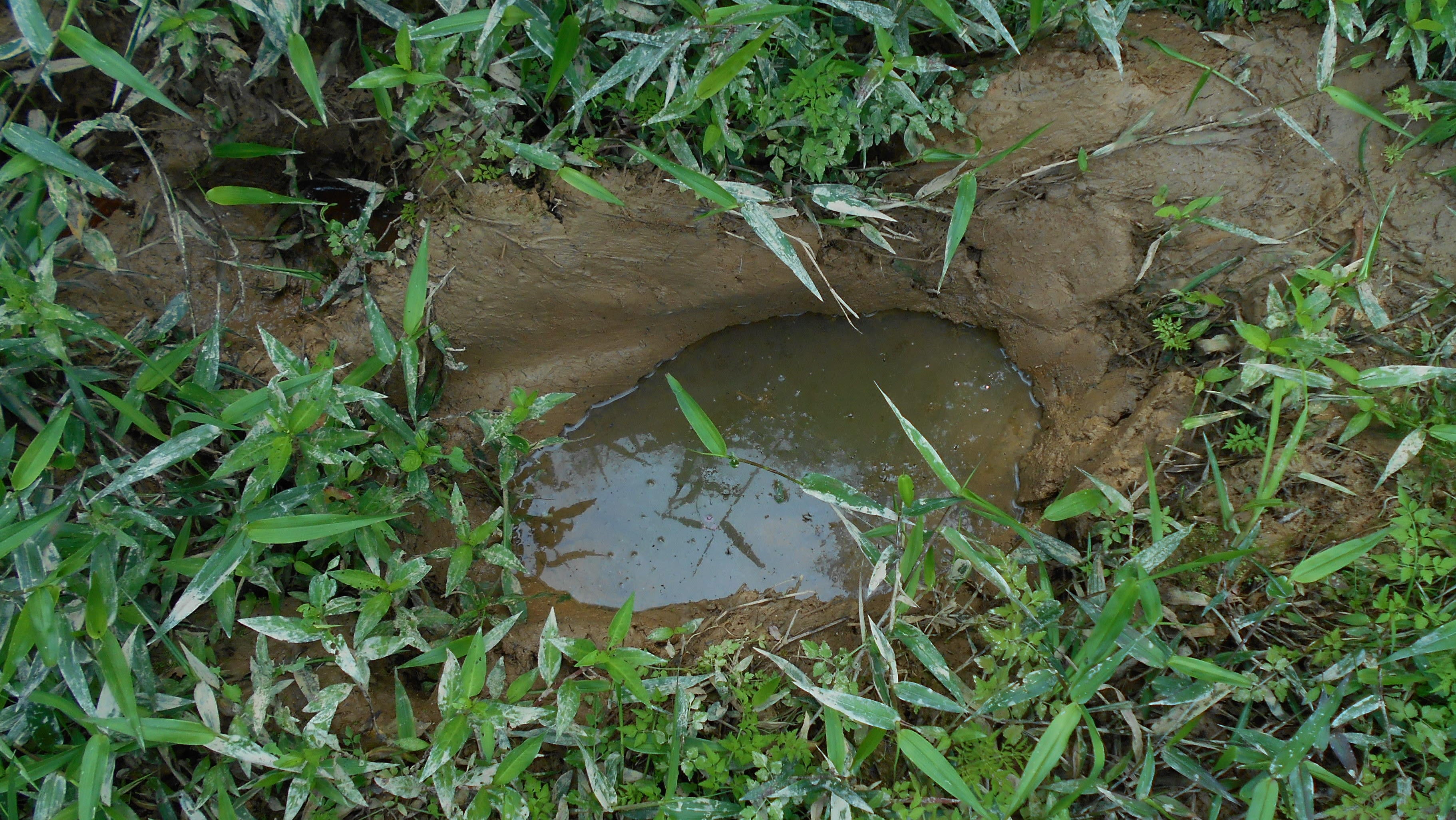 Frogs in Myanmar are surprisingly dependent upon elephants, or rather, the tracks they leave behind. New research shows that water-filled elephant footprints provide an under-appreciated sanctuary for frogs to lay their eggs. 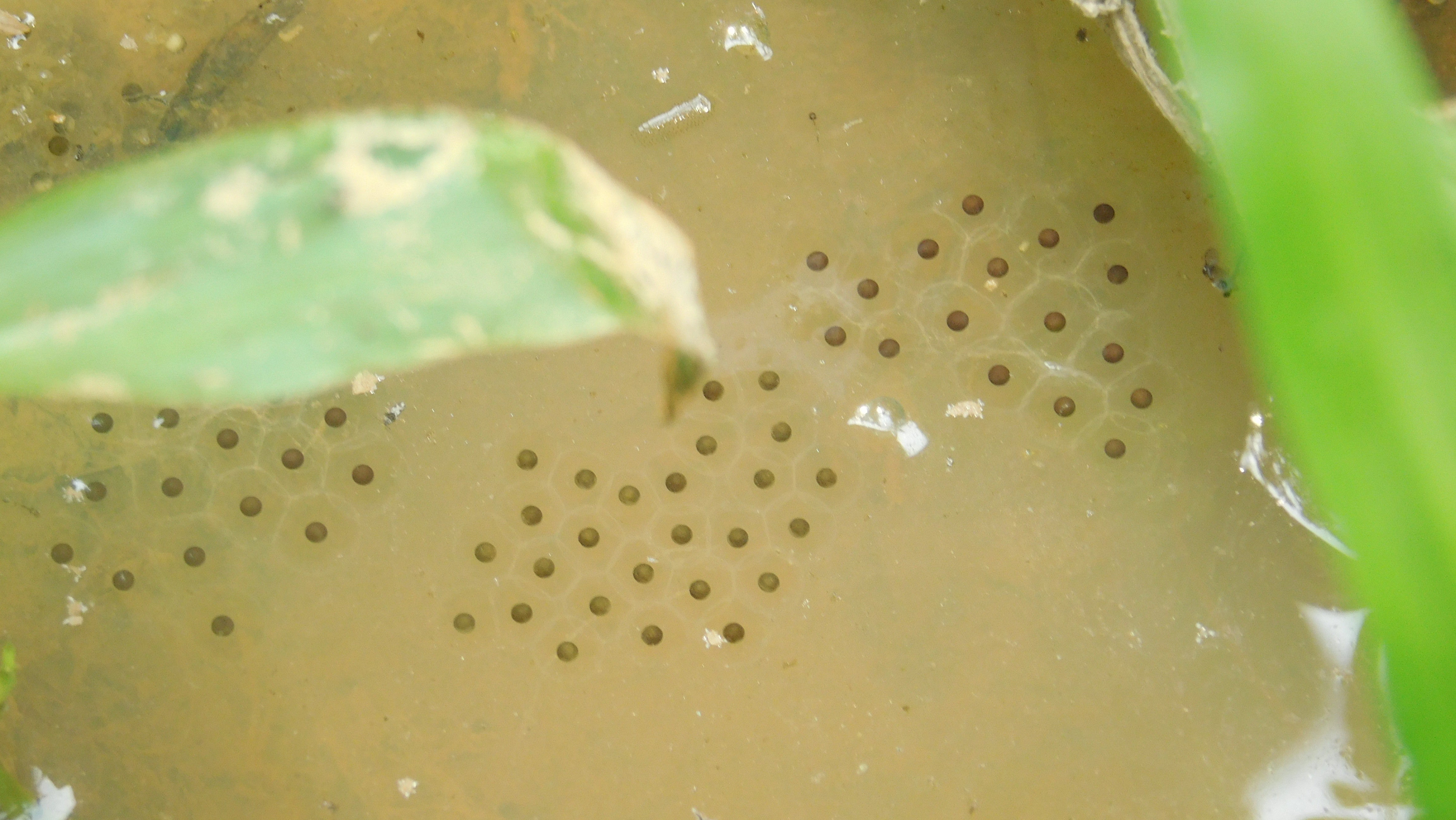 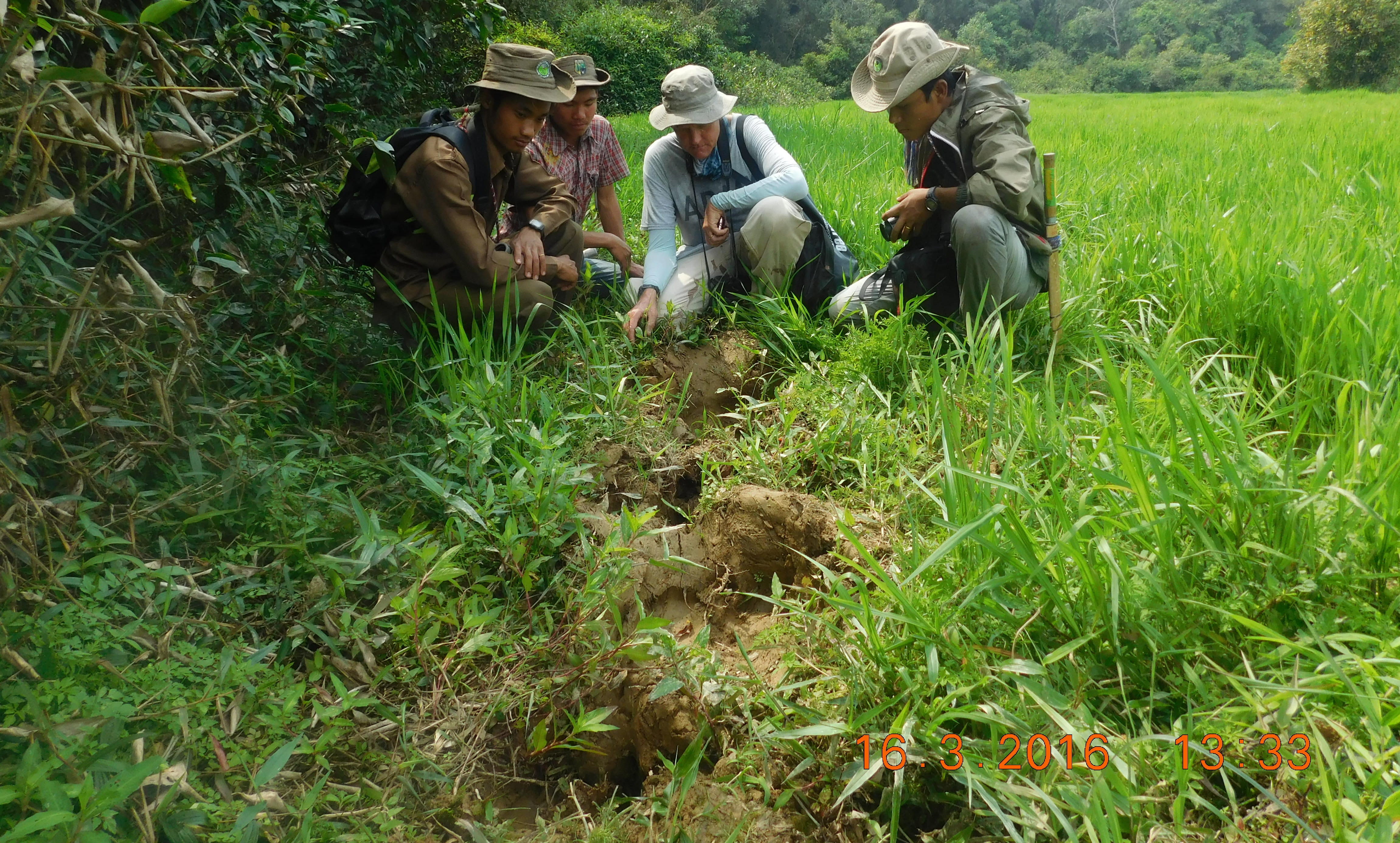 The researchers documented hundreds of elephant tracks during their two visits, many of which appeared to be older than 60 days. As it was dry season, most tracks had no water, but some did—the result of groundwater seepage. Of the tracks filled with water, 20 were found to contain batches of frog eggs or tadpoles (no adult frogs were found in any of the footprints). In one case, a single trackway contained seven water-filled prints, pointing to the important contribution of a single elephant.

The tracks, which last nearly a year, provide a valuable service for the frogs. The water-filled tracks offer “temporary, predator-free breeding habitat for [frogs] during the dry season when alternate sites are unavailable,” according to the study. Importantly, the tracks aren’t big enough to host fish, which prey on frog eggs and tadpoles.