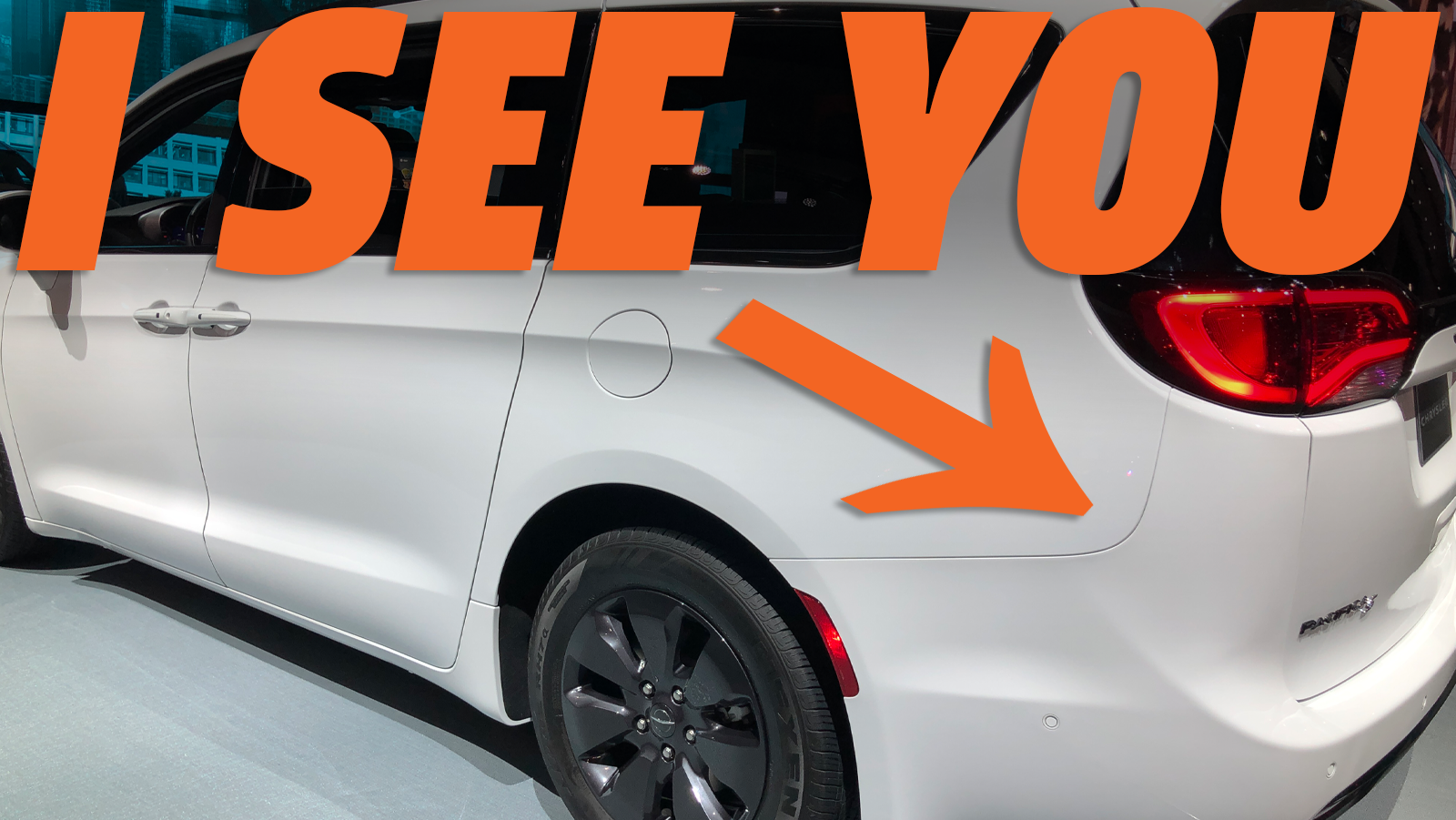 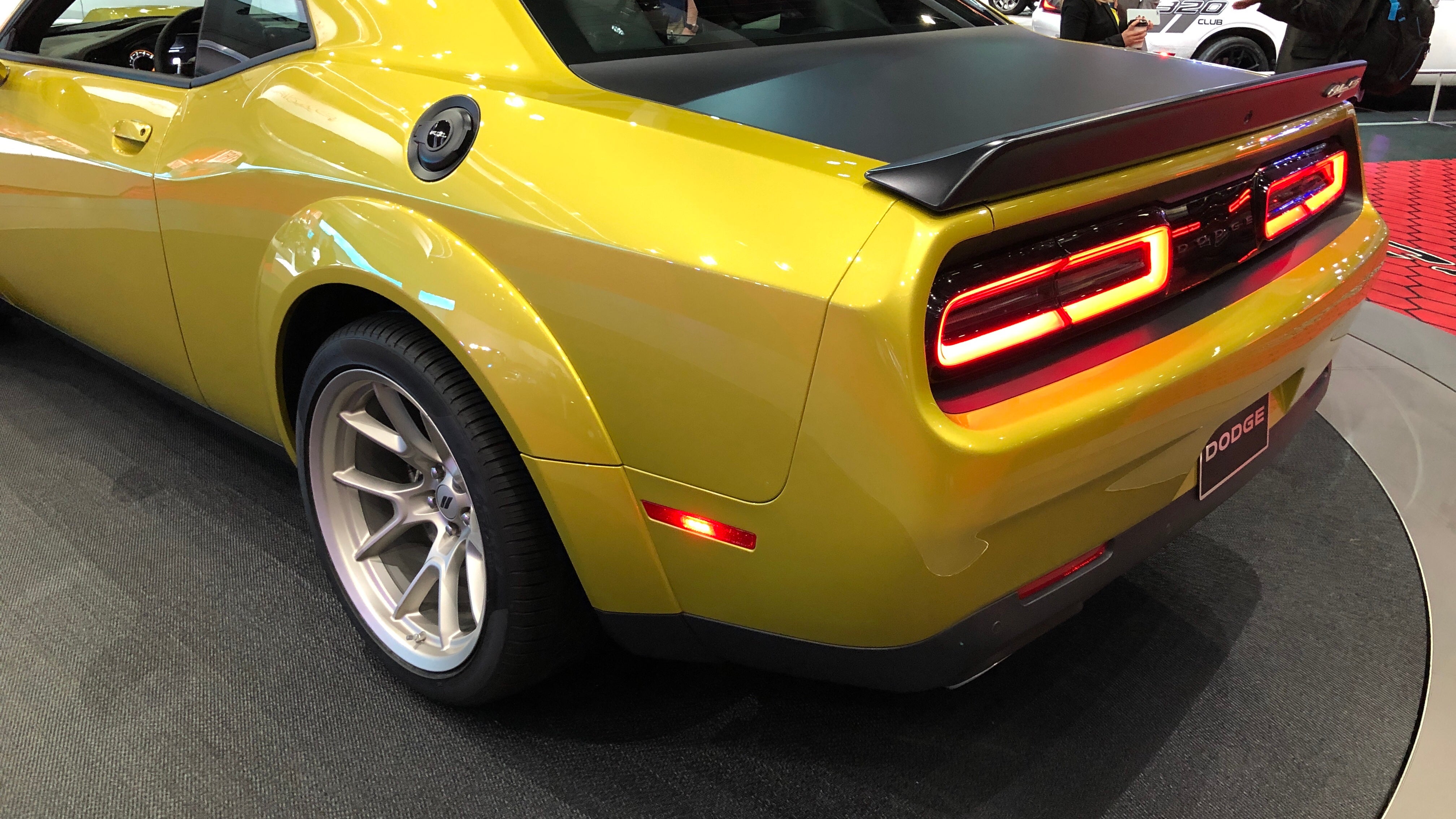 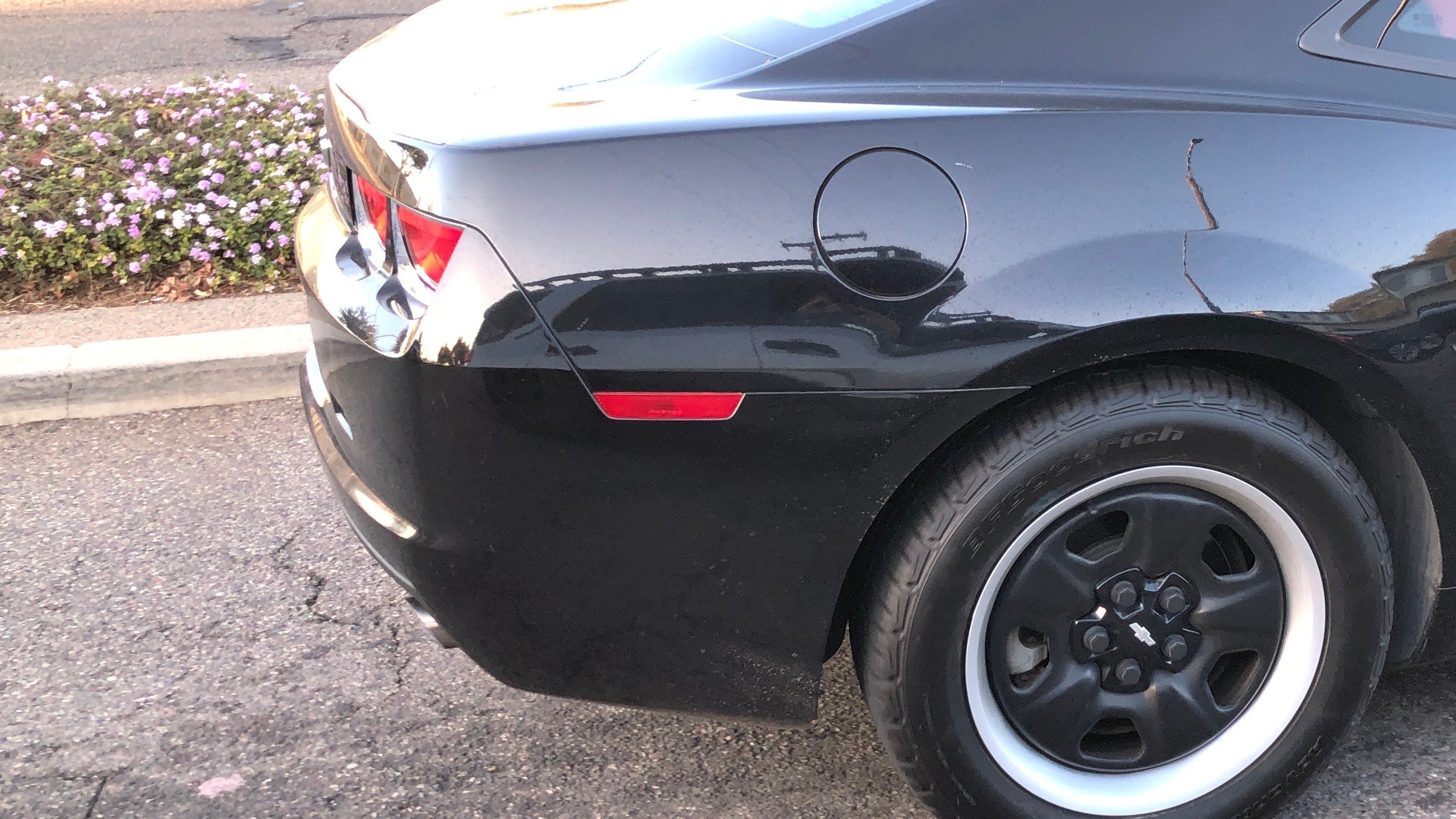 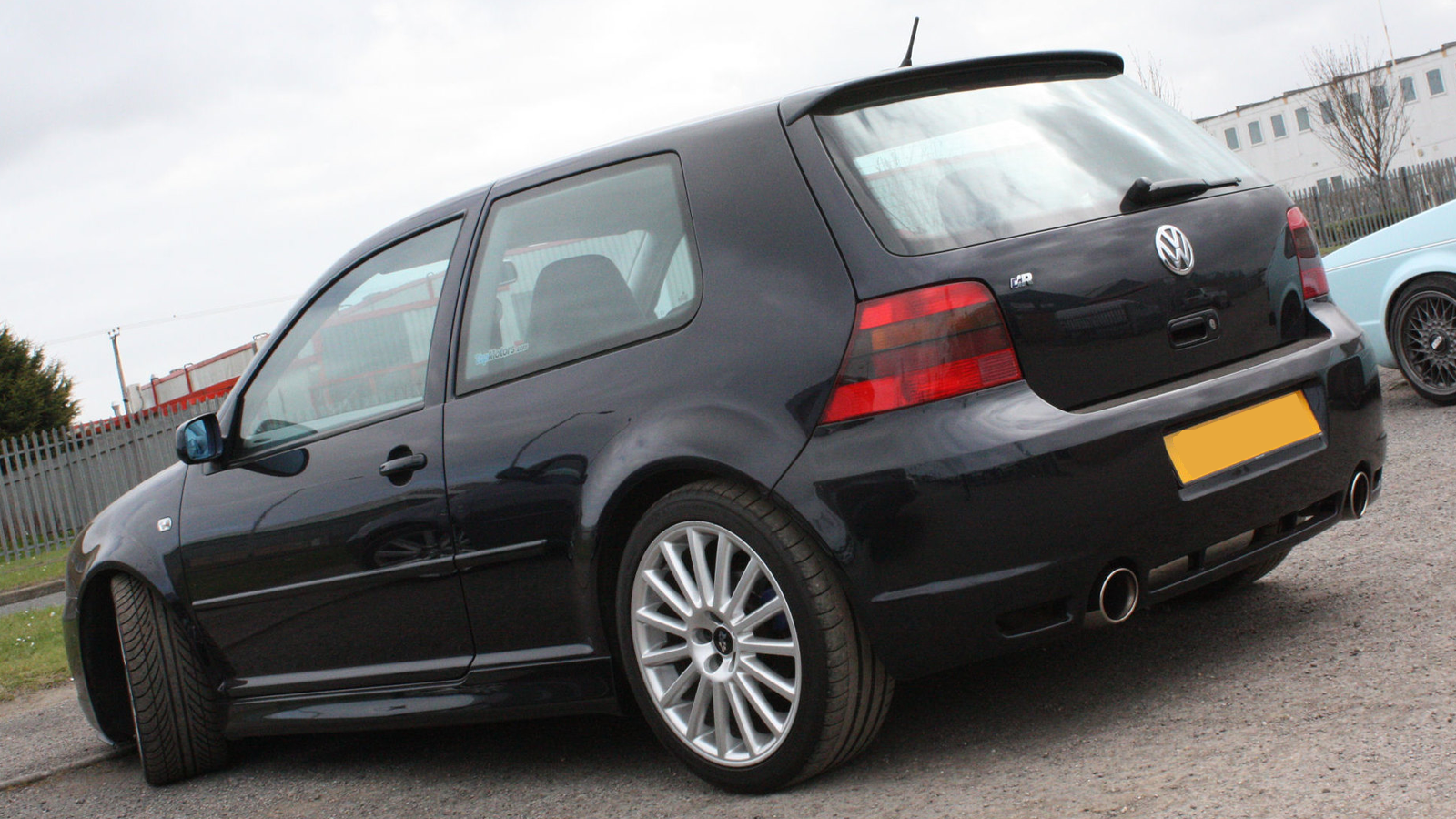 Still, most of the time automakers just pretend it doesn’t exist. This really started to bother me with the current Toyota Camry. Toyota added a fake vent below the tail light, and while I detest fake vents, I was excited to see that they had made some effort to add design to the bumper cut line. But upon closer inspection, I see that the cut line is still there, right next to the fake vent! 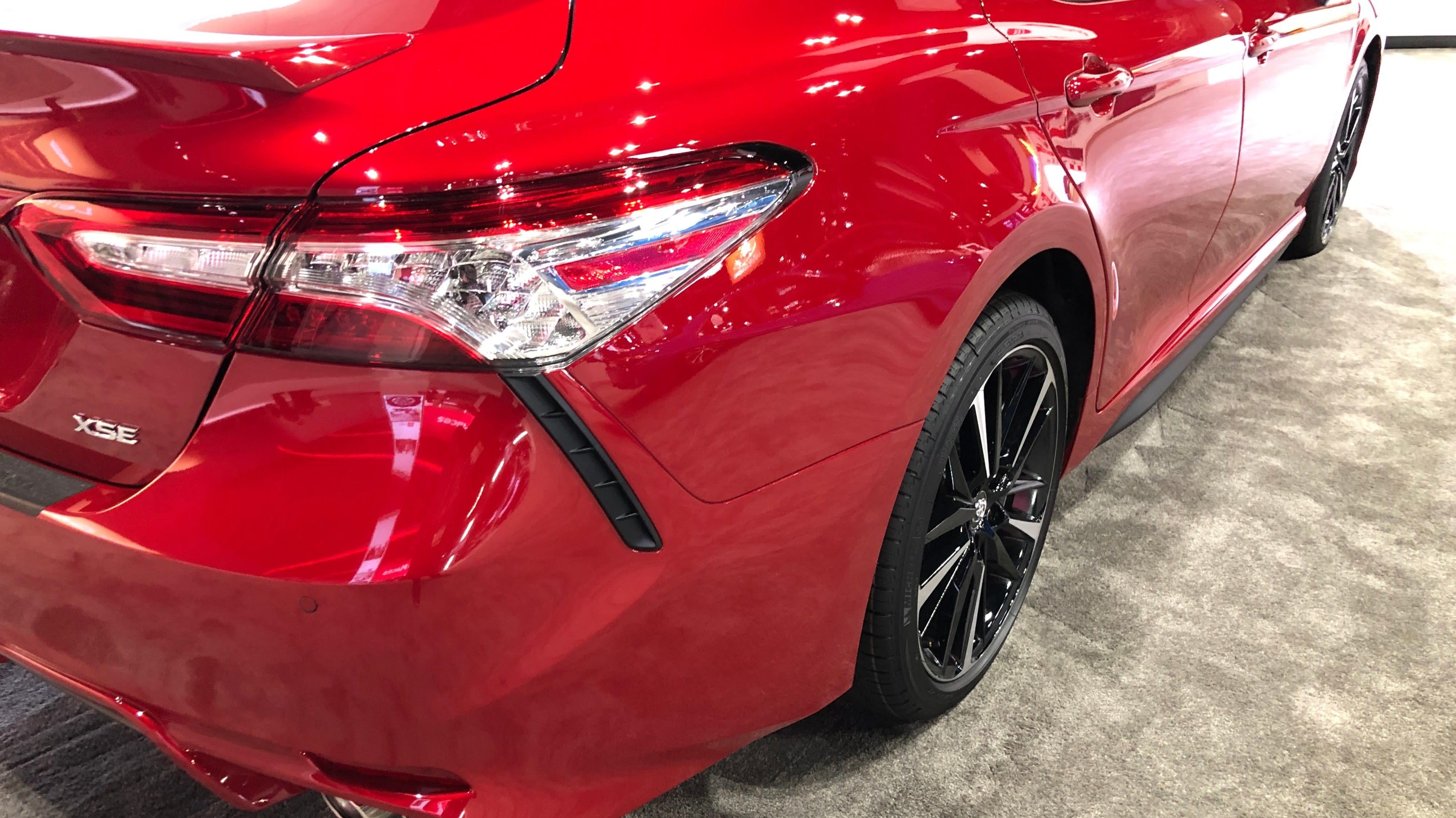 Why not use the vent to hide part of the cut line? Was this a disconnect between design and engineering? Was it too expensive or difficult to add the vent at the very edge of the fascia? Why even add this weird, Egyptian Pharaoh eyeliner smear to the back of the vehicle?