Before there was Boimler, Mariner, Tendi, and Rutherford, there was Lavelle, Jaxa, Ogawa, and Taurik. (Screenshot: CBS)

Ancient Mars May Have Been Less Wet Than We Thought 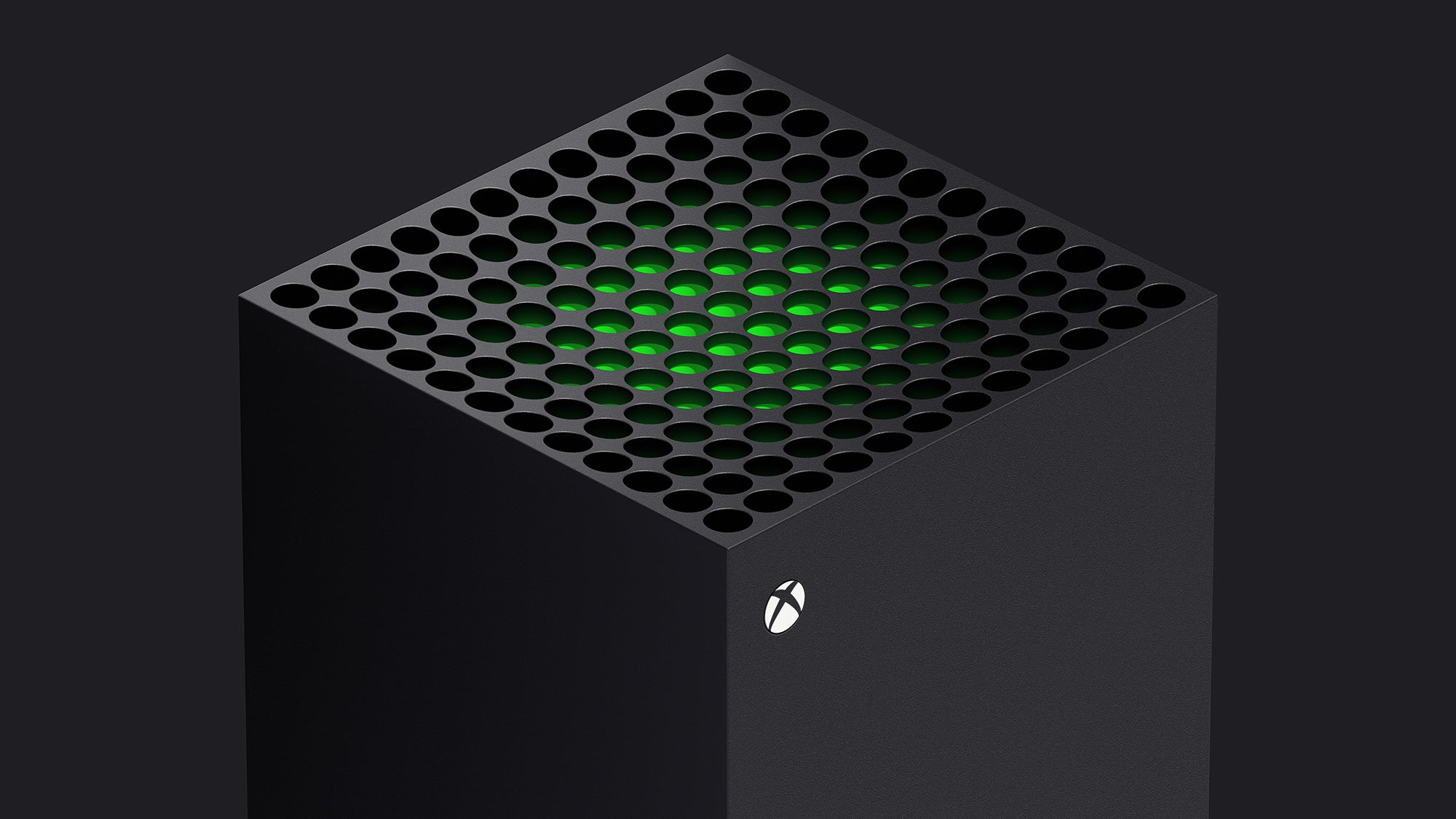 Now that both Sony and Microsoft have released the official specs of their upcoming consoles, there’s plenty to get excited about this coming holiday season—maybe. In a recent interview with CNBC, Microsoft Xbox chief Phil Spencer said that, while he expects Xbox Series X production to remain on schedule, the covid-19 pandemic may delay games from launching on the new console at the same time of its release.

As of now, Microsoft has only officially committed to launching Halo Infinite alongside the Xbox Series X, according to The Verge. Senua’s Saga: Hellblade 2 is another Microsoft first-party title with a release date of December 2020. So far, there have been no reports of delays, but that is one of the games Spencer was referencing, along with Observer (System Redux), Outriders, and Gods and Monsters, which all currently have Xbox Series X release dates for holiday 2020.

The biggest problem, Spencer said, is that developers are now working remotely. That adds new challenges to the entire game development process, like sharing extremely large files over home internet connections that might not be the fastest. (Thank goodness many ISPs have waived data caps.) If enough games get delayed on either platform, there might not be much of a reason to rush out and buy the latest and greatest consoles. (And maybe wait to upgrade your PC, too.)

A few high-profile games on other consoles were delayed before the pandemic hit. Cyberpunk 2077 was supposed to come out last month, but developer CD Projekt Red delayed that to Sept. 17. Vampire: The Masquerade—Bloodlines 2 was supposed to launch in the first quarter of this year (by the end of March), but creator Hardsuit Labs pushed that back until some later, unannounced date. It’s possible that those companies could have to push the games back further due to the pandemic, but neither have publicly said anything. Neither title is an Xbox Series X nor PlayStation 5 exclusive, though, and CD Projekt Red hasn’t said whether or not Cyberpunk 2077 will be available on the PS5 (though it is definitely coming to the Series X).

Game developer Naughty Dog said last month it was delaying the release of The Last of Us 2 “indefinitely” on the PlayStation. The game was originally set to come out in February, but was then delayed to May. The covid-19 pandemic made the logistics of continuing work on the game difficult. However, after a recent major leak of game content, Naughty Dog set a new release date for June 19. Whether or not it will actually come out on that date remains to be seen.

If it does, that’s one reason to pick up a PlayStation 5 at the end of this year, assuming it comes out according to schedule. If the consoles don’t debut by the end of the year, it will almost definitely result in a massive loss of holiday sales for both companies. But even if both consoles debut on time, and if there’s a decent spread of games available, how many of those titles will actually utilise the consoles’ ray tracing capabilities? We’ve seen what ray tracing looks like with Minecraft on the Xbox Series X, and Square Enix released a demo video of what ray tracing could look like for more graphically intensive games on the Xbox Series X and PS5. But we’ve heard nothing but crickets when it comes to which games will be available with ray tracing on both consoles at launch.

Bloober Team did recently release a sneak peak of all the changes it made to its 2017 game Observer, which includes ray tracing. (There’s a lovely fan-made comparison video here.) If that’s indeed what ray tracing will look like on the Xbox Series X and PS5, then great. But again, will it be ready in time?

It could be a similar situation to Nvidia’s initial release of its RTX graphics cards; there were only one or two games at the time that supported it at launch, but there has been a slow, steady increase in ray tracing-compatible games since then. Cyberpunk 2077 and Vampire: The Masquerade—Bloodlines 2 will both have ray tracing on PC when released, so they should on the new consoles, too.

If Cyberpunk 2077 hits its September release date and is available for the Series X when that console launches, that could be enough of a reason for current Xbox owners to upgrade—at least those who care about ray tracing on console games. (No judgment; I bought the PS4 just because I wanted to play Detroit: Become Human, and there was nothing all that special about that console.) That leaves the PS5 out in the cold graphics-wise since we haven’t seen any sneak peaks or even confirmation about ray tracing games for the upcoming console. But its SSD storage upgrades, a custom 825GB SSD running on a PCIe 4.0 interconnect, and the ability to use off-the-shelf SSDs to expand storage space, will definitely come in handy for The Last of Us 2, which takes up a massive 100GB.