The Pixel 4a release is an ever-growing dot on the horizon and it looks like Google is tossing features overboard in order to reach a lower price point.

Google rolled out its Active Edge smartphone functionality with the Pixel 2, and it’s been a consistent feature on all of the tech giant’s handsets ever since, allowing users to activate Google Assistant by giving their phone a squeeze. But now it seems like it’s being scrapped altogether for the Pixel 4a. This will be the first Google smartphone to launch without the feature since it was introduced; it even made it into Google’s budget Pixel 3a.

Recent rumours suggest that Google is chucking out a number of bells and whistles on its upcoming devices, with Motion Sense reportedly being left by the wayside for the Pixel 5. Combined with other titbits we’ve heard about the possible price of the two handsets, Google seems to be aiming for affordability over superfluous gimmicks that do nothing but crank up the cost.

YouTube leaker Julio Lusson shared the news (via Slash Gear), and added that the Pixel 4a could be smaller than the 3a and will retain its plastic chassis. As it stands, we’re expecting the Pixel 4a to launch at around $US349 ($530). The Pixel 3a started at $650, so a price drop is going to have to see the next budget phone lose a few features in order to keep costs down. 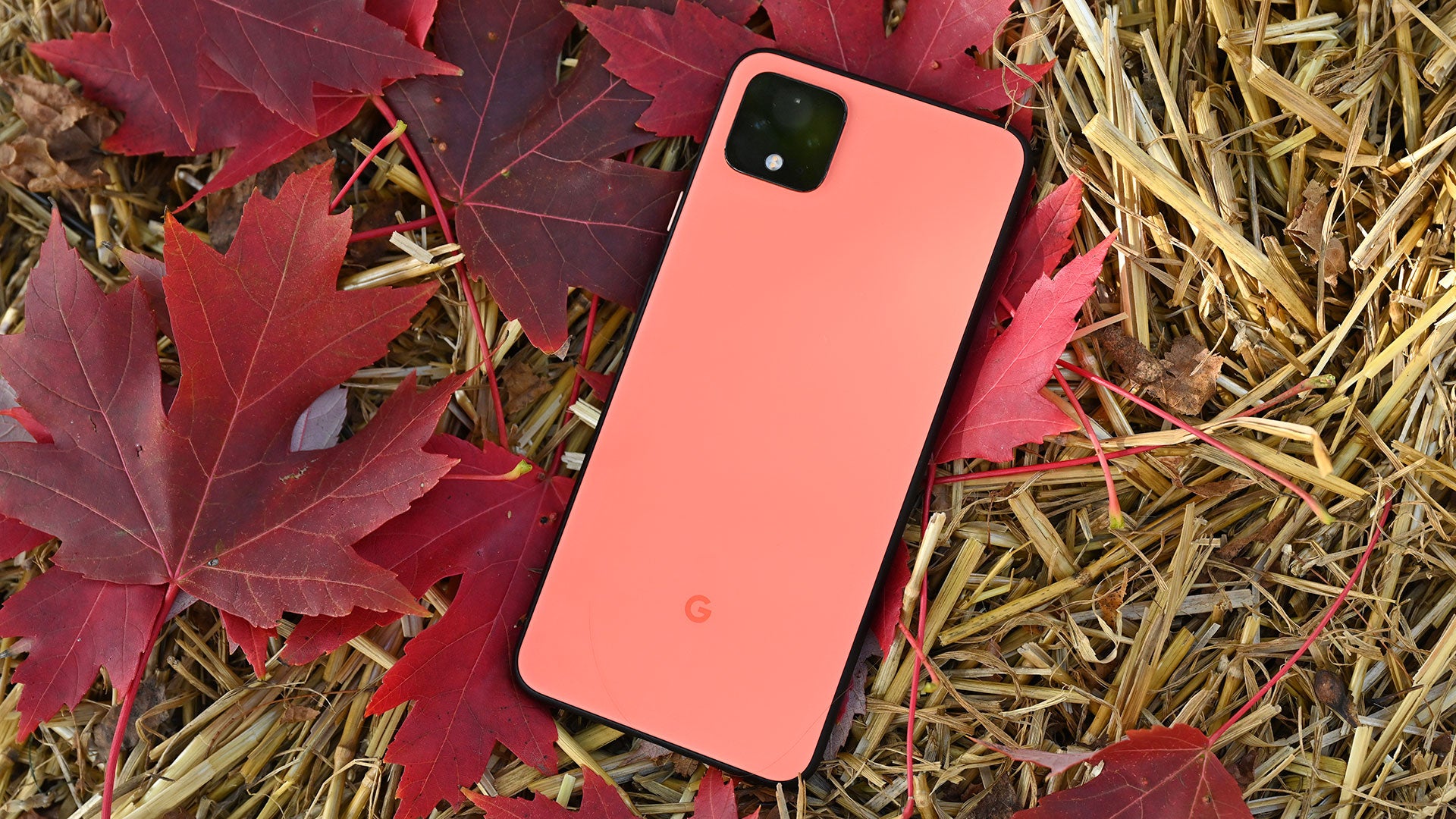 Google hardware chief Rick Osterloh once said he hoped Google would be “selling products in high volumes in five years.” That was three years ago. After disappointing sales of the Pixel 4 and a recent shakeup within the Pixel team’s management, Google’s aspirations to become a major player in the hardware space may have just hit a major setback.