Google Has A Big Android 11 Show Planned For June 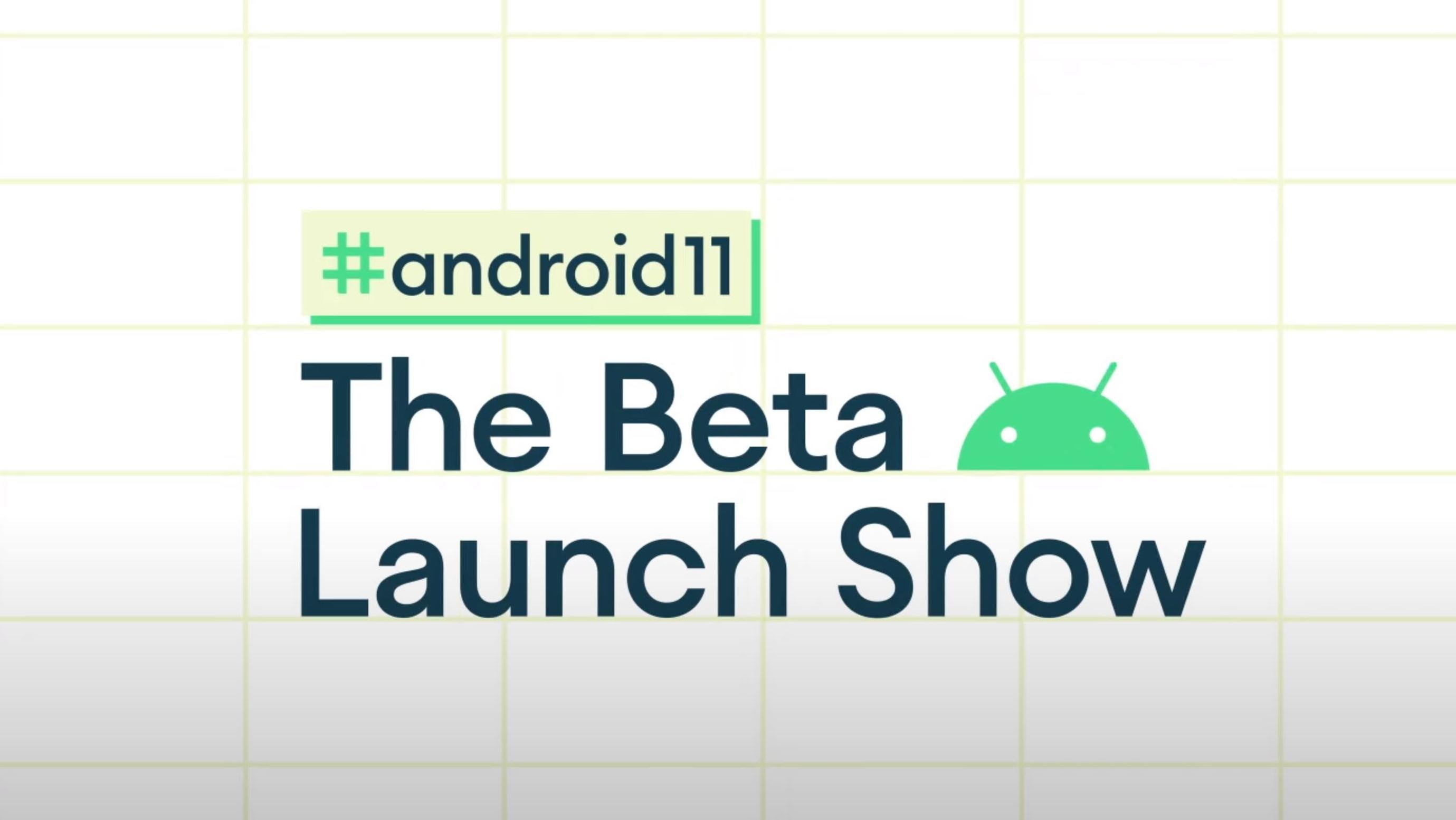 Even though Covid-19 may have forced Google to cancel its annual developers conference, Google still has a major Android event planned for this autumn.

In a new video on the official Android Developers channel on YouTube, Google posted a teaser for its Android 11 Beta Launch Show scheduled to take place online on June 4.

After a number of early developer-only preview builds of Android 11, Google’s upcoming event looks to celebrate the launch of Android 11’s public beta, signalling that Google is getting closer to an official release for Android 11 probably sometime later this year. The previous two versions of Android (Android 9 Pie and Android 10) both saw official releases in August and while delays caused by covid-19 could push Google’s traditional late summer release back a bit, it seems Google remains on track for a similar schedule again this year.

Based on Google’s video, it appears famous Star Trek actor George Takei may even help host the event, with Google promising updates related to Android 11’s new features, security, connectivity, safety, and a “whole bunch of other stuff we’re not ready to tell you about yet. Oh My.”

Going by what we’ve seen in current Android 11 Preview Builds, some of the new features coming to Android 11 includes native screen recording, a new notification history log that shows you previously dismissed alerts, increased touch sensitivity options, and even the ability to enable aeroplane mode without turning off Bluetooth (something a lot of people have requested for quite some time). But for a full run down, we’ll have to wait until June 4.

In a somewhat related Android rumour that could be an important topic during the Android 11 Beta Launch Show, 9to5Google claims Google is planning to rebrand Android TV as Google TV in a move that ostensibly looks to broaden the appeal of Google’s TV platform to those less familiar with the Android ecosystem.

It’s a pretty logical decision, and echoes the strategy Google has used on other products such as Android Messages (which is now just Messages), Android Pay (which became Google Pay), and the Android Market (which turned into the Google Play Store). And in a way, rebranding Android TV as Google TV sort of brings the platform full circle, as that was the name of Google’s original TV platform from back in 2010 when Google partnered with companies like Sony and Logitech to create devices like the Logitech Revue.

Regardless, with Google I/O having been cancelled for 2020, it’s nice to at least have something on the calendar for Android 11, and with the event less than a month out, it won’t be too long until we know more.