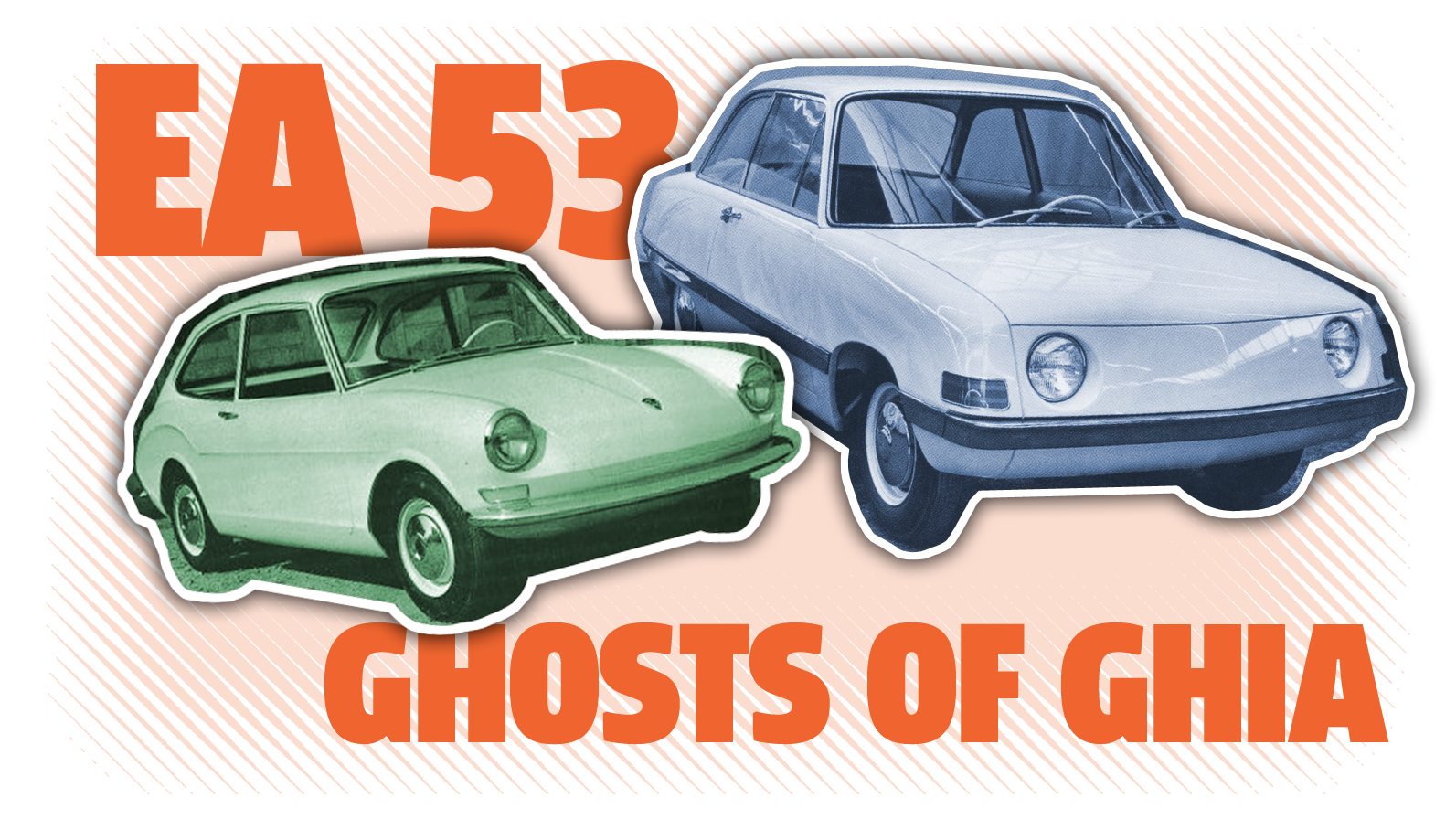 For a company that took almost forty years to come up with a real replacement for the Beetle, Volkswagen sure spent a lot of time trying to come up with replacements to the Beetle. Proposals for updated and improved Beetles and post-Beetles were developed and rejected all throughout the 1950s, 1960s, and 1970s. Some ended up evolving into the Type 3s, Type 4s, and Brasilia, and some just died. Among the dead are at least two that I think are worth you checking out today, which is why I asked you here.


As you’re likely aware, the Italian design house Ghia had been partnered with VW since they were making convertible bodies and the famous Karmann-Ghia; they also did designs for a number of potential Beetle replacements, including two that were part of a prototype series known as EA 53, which eventually evolved into the Type 3.

I believe at least seven EA 53 designs were built, all on the current Beetle chassis and with the standard VW rear-mounted drivetrain.

The project started in 1958 with some Porsche-designed prototypes, the Type 675 and 728. These cars had a look that would end up being much closer to what the Type 3s would eventually have, as you can see here in the 675: What I like about Ghia’s designs is how much more radical they are. Check out their 1960 EA 53 proposal: 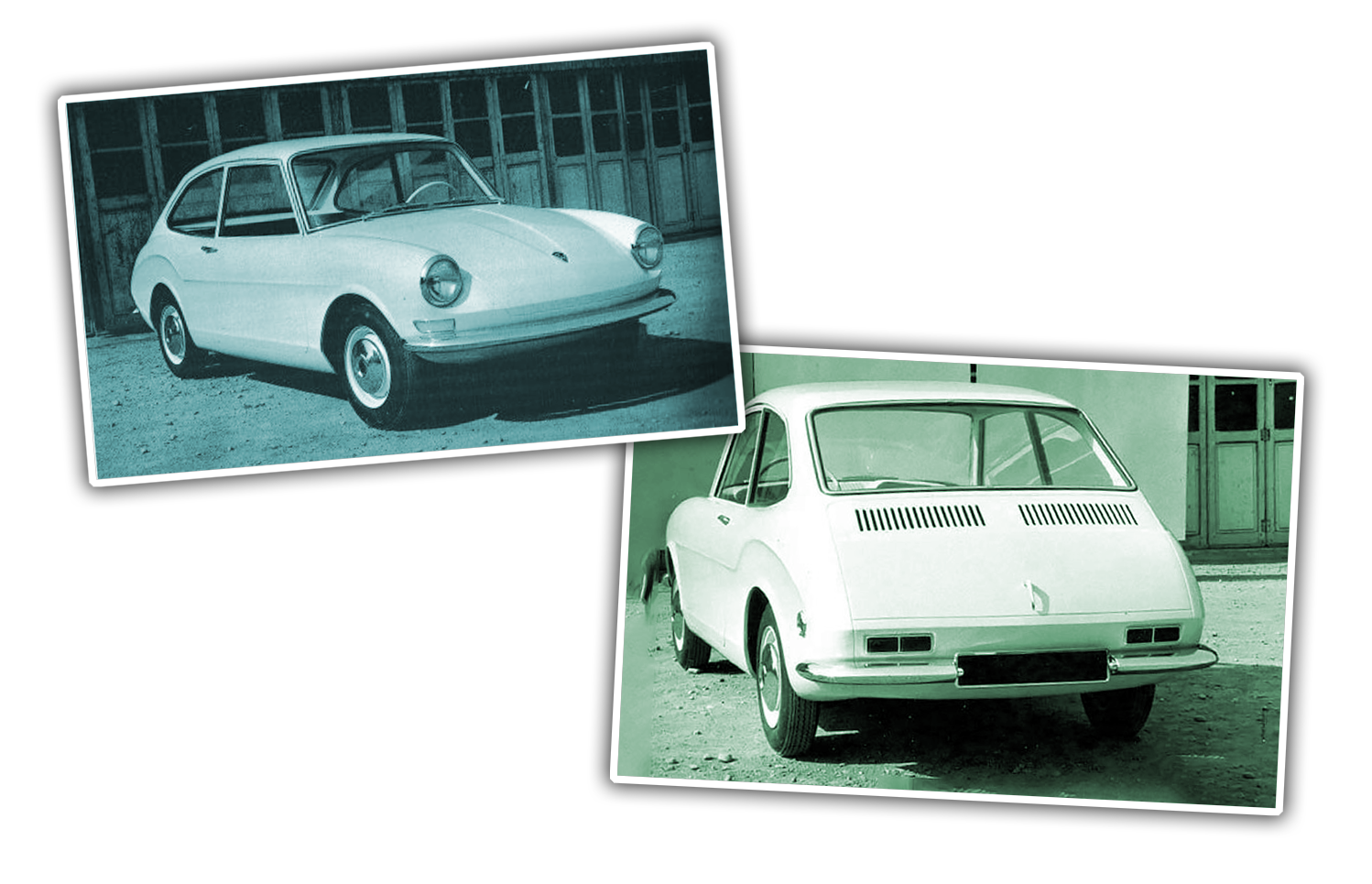 I think that’s pretty great looking! What’s amazing is how much the front end resembles the Porsche 911, which wouldn’t be released until 1964. I have no idea if the resemblance to Porsche’s upcoming design was a factor in why this one was rejected, but it’s fun to speculate.

It’s pretty clean and airy looking, too, with a nice tall greenhouse, and that character line on the side that swoops up over the rear wheel arch is interesting, too.

It looks like it’d be about as roomy as a Beetle of that era, if not more so, as well. Ghia’s next EA 53 proposal was more radical, and I think I like this one even better: 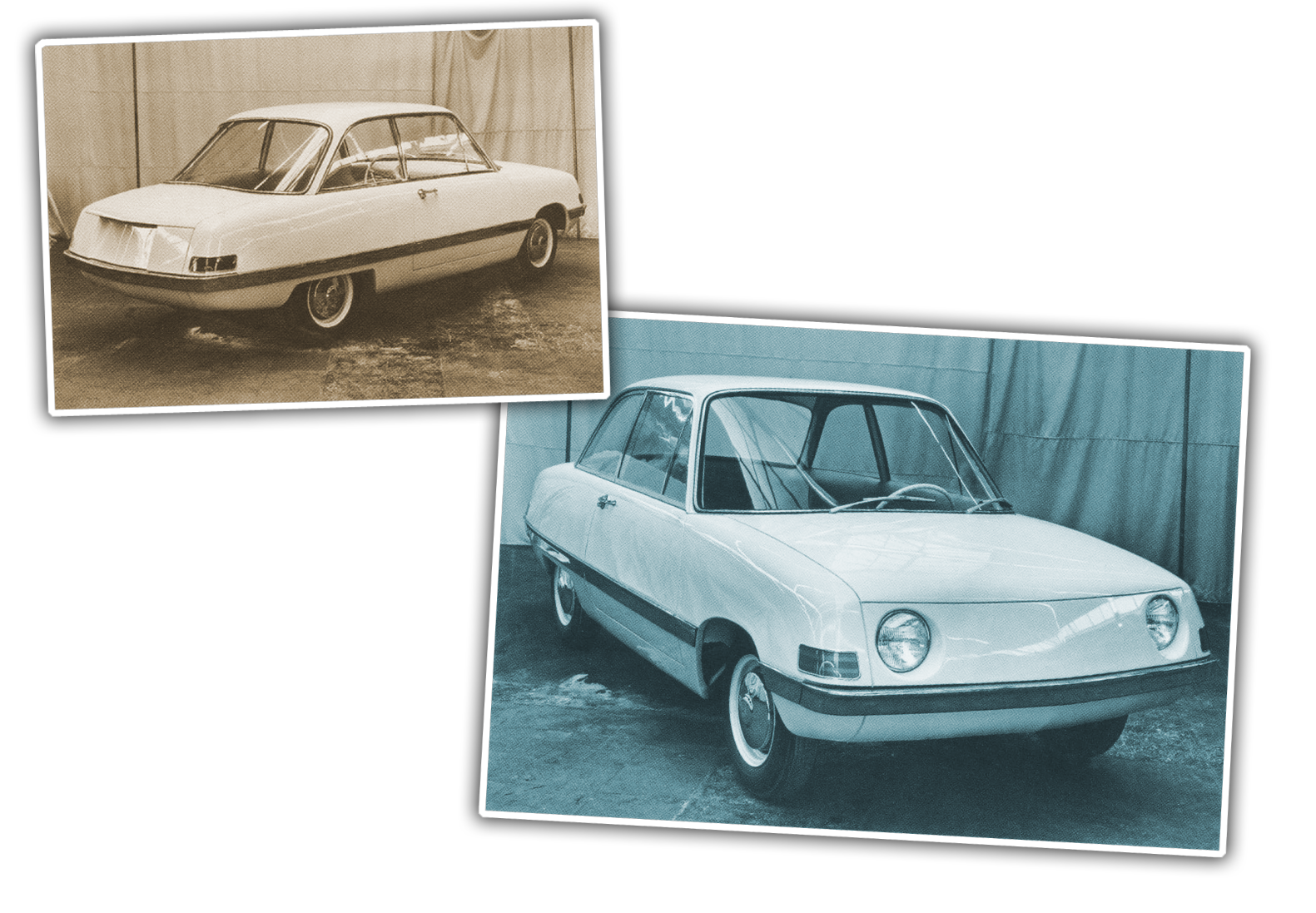 It’s interesting to see how little of the then-current VW design language Ghia used here—this was very much a clean-slate approach.

It’s a strikingly clean, unadorned design, and really embraces the lack of a need for a grille and just runs with it, making a sleek, modern-looking simple form, with a thin-pillared greenhouse, nice proportions, a very rational approach to lighting, and with a bit of bling in that how the chrome bumper wraps around the entire car, and that skirted rear wheel.

I know this likely isn’t everyone’s cup of currywurst, but I love the look of it. It’s like a combination of a later-’60s Panhard 24 and a Corvair and an NSU Ro80, sorta.

I imagine a hypothetical production version would need more engine and cabin ventilation, but beyond that there’s nothing here that couldn’t have been produced in the mid 1960s.

While I’m delighted that history worked out the way it did and VW kept, against all rational logic, their 1930s Beetle design going relatively unchanged until an incredible 2003, I like to imagine what might have been if VW had been more daring with their Beetle updates and cars like this.

Would there still be a mass-market, inexpensive rear-engined VW sold in America instead of re-worked water-cooled FWD Auto-Unions under the VW name?