The 2021 Hyundai Elantra Hybrid Gets A Whopping 50 MPG Petrol may be dirt cheap right now, but if history is any indication, that can all change overnight when the economy starts to go under. When that unfortunate dawn comes, the new hybrid Hyundai Elantra and its claimed 50 mpg will be there for us. 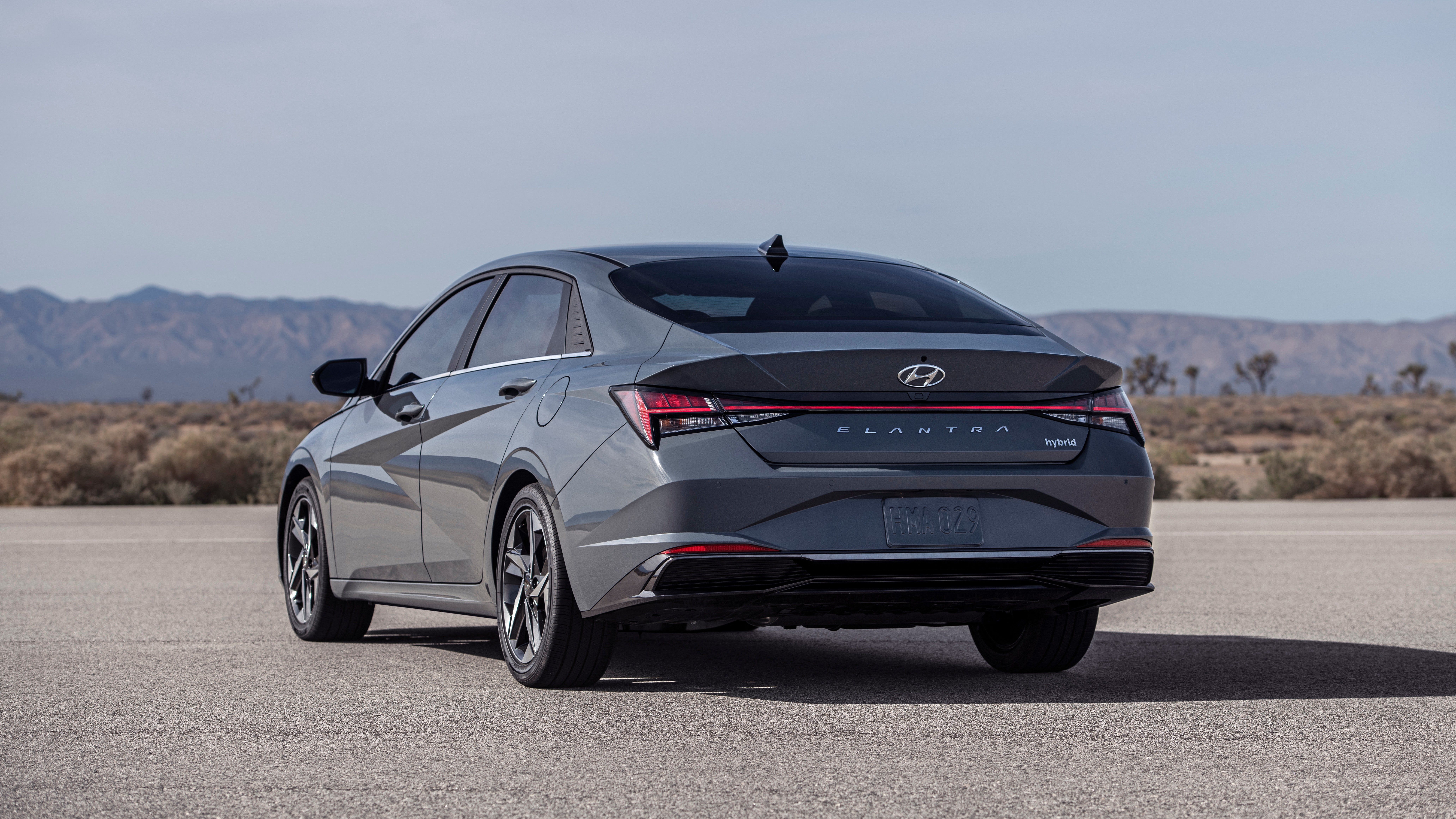 We saw the regular new Elantra a couple of weeks ago and talked about the hybrid, but now Hyundai has officially revealed the hybrid variant with images—an Elantra with a 1.6-litre GDI Atkinson-cycle four-cylinder paired with a 32 kW motor powered by a tiny 1.32 kWh lithium-ion battery parked under the rear seats.

The “GDI” doesn’t stand for diesel as some may assume, but instead “gasoline direct injection.” All of the above is connected with a dual-clutch six-speed automatic.

Here’s some of how that GDI engine works, from when it was launched in 2016:

The EGR system applied to the engine helps to recirculate exhaust gases back into the cylinder and burns them again. The new Kappa HEV engine alone delivers a 3% gain in fuel economy through three stages: gas extracted upstream ensures more than 20% EGR rate, the EGR cooler delivers a cooling efficiency of 98% and the single stage gear EGR valve results in a 56.9 millisecond response time. A specially designed straight intake port increases the tumble flow of the EGR gas to allow fast combustion to further aid economy and boost power output. 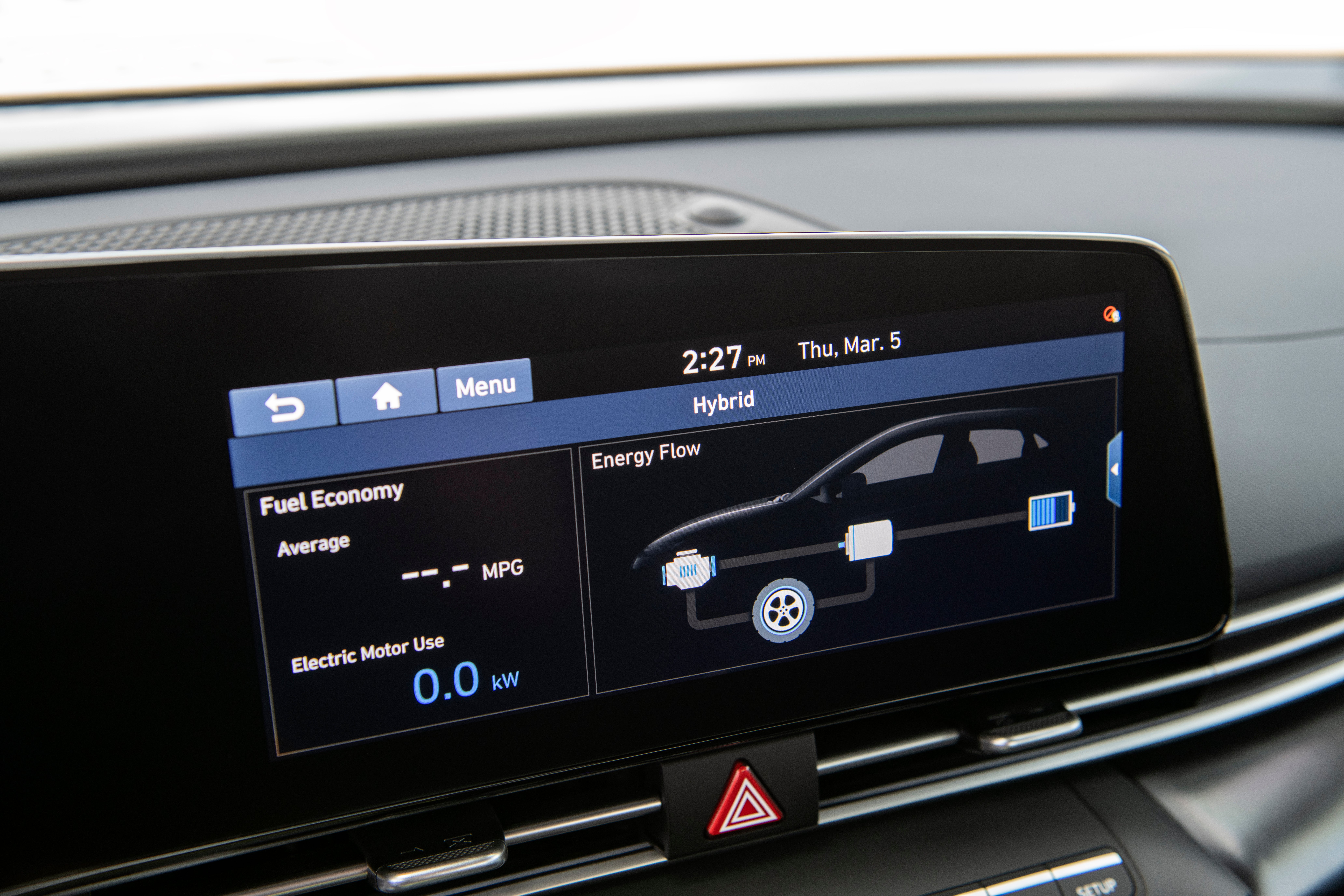 This power combo only puts down a claimed 139 horsepower and 195 lb-ft of torque, but it definitely has more punch than the standard 2.0-litre engine which puts out just 147 HP and 132 lb-ft of torque.

And, of course, the hybrid setup also grants you a claimed 50 mpg combined in fuel economy. While that’s not quite enough to surpass the Toyota Prius in the efficiency wars, it’s nice to have some real competition in a package that I don’t have to hate looking at.

It may not seem necessary yet, but just you wait.