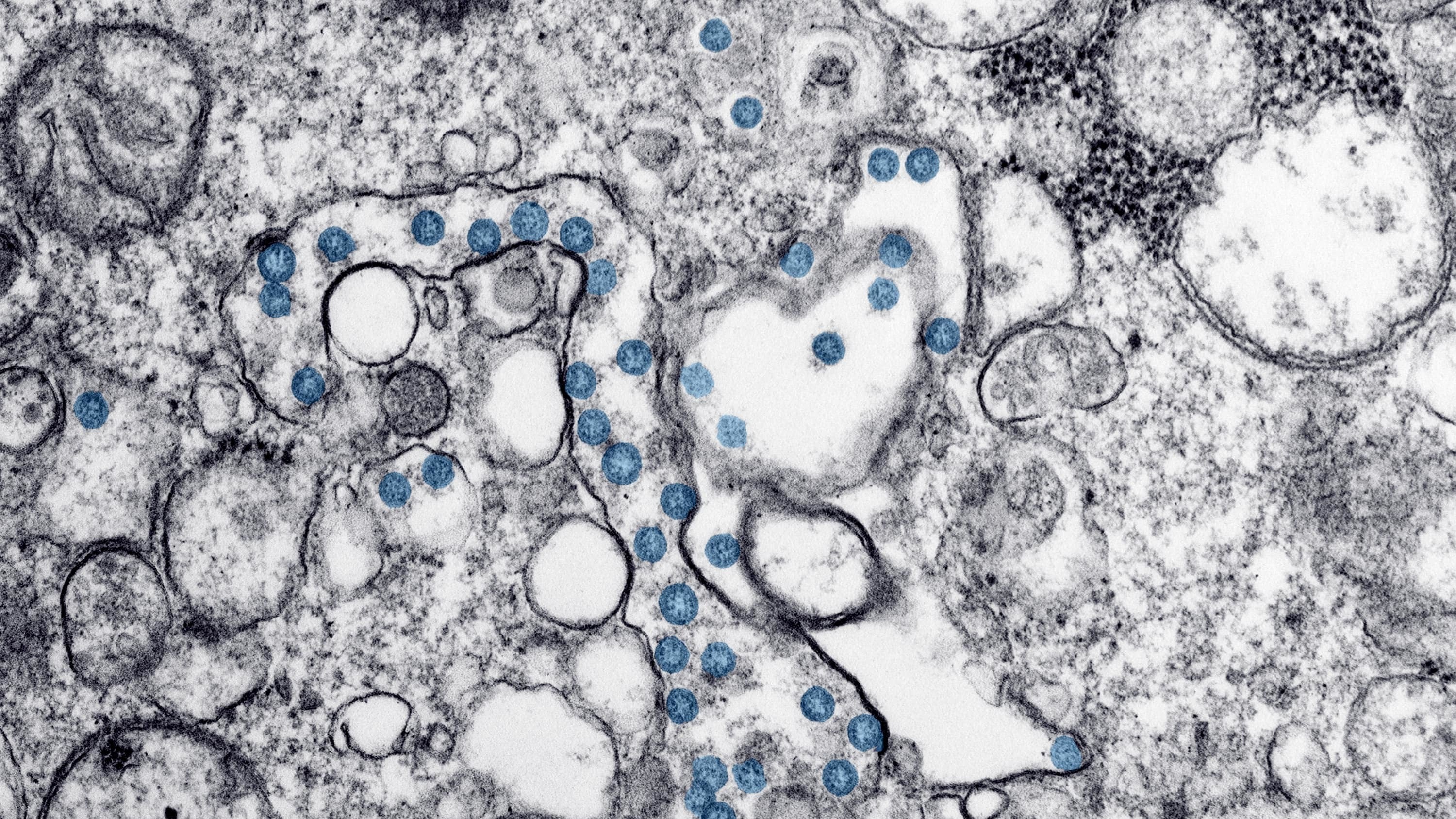 Scientists across the U.S. are developing new tests meant to detect whether someone is infected by the novel coronavirus in much less time than conventional tests now available—from five hours to as short as five minutes. But these newer tests still present familiar challenges, namely whether they’ll be accurate or accessible enough.

In Ohio, one of these newer tests was created through a collaboration between the Ohio State University (OSU) Wexner Medical Centre and the Battelle Memorial Institute, a private, nonprofit research company. It relies on the same basic concept as the testing method currently approved by the federal government, known as RT-PCR (reverse transcription polymerase chain reaction). This method extracts and amplifies the RNA from the virus, called SARS-CoV-2, in samples taken from someone’s nasal passage. Unfortunately, the new test uses the same nasal-swab technique that is seriously uncomfortable and even painful for the patient.

According to Drew Cawthon, division manager of bacteriology, virology and in vitro operations at Battelle, the new test differs in its speed and efficiency. Whereas results of other tests typically take a day or up to a week to be processed and returned to a doctor, OSU and Battelle claim their test takes as little as five hours to return a result. However, that five hours doesn’t include the time it takes for the sample to travel to the lab.

“The technology is very similar. Where we had to get creative was in using the instruments that we had on hand to adapt and evolve the assay to behave in a non-inferior way to what was out there,” Cawthon said in a phone call with Gizmodo. “We’re basically using automation to extract the viral RNA and then analyse it on a platform that can turn the results around… in a shorter period of time.”

The creators say their test seems to be about as accurate as existing tests used in the U.S., but we don’t yet have a clear grasp of the false positive and false negative rate of RT-PCR tests for covid-19. Some experts have estimated that these tests are about 75 per cent to 85 per cent sensitive, meaning that someone could have a roughly 1 in 5 chance of testing negative for the virus even if they have an infection. One reason this happens is because RT-PCR tests can only detect the virus once the infection (and viral load) has grown past a certain point in the nose and throat. So someone with the virus can still test negative if the infection hasn’t progressed far enough.

Meanwhile, over the weekend, the Food and Drug Administration granted an emergency clearance to the Abbott ID NOW COVID-19 test, developed by the healthcare technology company Abbott. Abbott claims its test kits, also reliant on RT-PCR, can return a positive result in about five minutes and a negative result in less than 15 minutes. A week earlier, the FDA granted a similar clearance to a test developed by Danaher, which has claimed its test can spit out a result in 45 minutes.

These rapid tests, unlike the one developed by Battelle and OSU, are housed in portable kits meant to be used at doctors’ offices and other point-of-care sites. But while they’re faster to use, they’re limited in their ability to be scaled up. A single Abbott testing kit can process four tests per hour (or 96 in 24 hours, if you had someone by the kit at every available moment). On the other hand, public and private labs can process hundreds to thousands of tests a day.

Though RT-PCR tests may not be wholly accurate, they’re still the primary and easiest way to confirm a covid-19 case for the time being, so a faster test would be immensely helpful. Health care workers, who remain one of the most at-risk groups for covid-19, could be quickly screened for the virus, Cawthon said. And faster detection should allow for more precise tracking of disease hotspots in the U.S.

Currently, only OSU’s pathology lab is using Battelle’s test to process samples sent to it. But the company is hoping to open a second testing site in Ohio soon. While around a hundred tests have been performed so far, OSU and Battelle say they can process about 200 tests a day right now. In time, that could increase to over a thousand tests a day.

Important as faster tests might be, their usefulness will still be hampered by the strict testing criteria in the U.S. Unlike in countries such as South Korea, testing in the U.S. largely remains available only to people suspected of having covid-19 who appear very sick or are in need of hospitalisation (unless you’re rich, apparently). And we don’t yet have antibody-based tests that can tell us whether someone had been previously infected by the coronavirus, a crucial aspect of identifying who’s immune and likely to be safe from further infections.