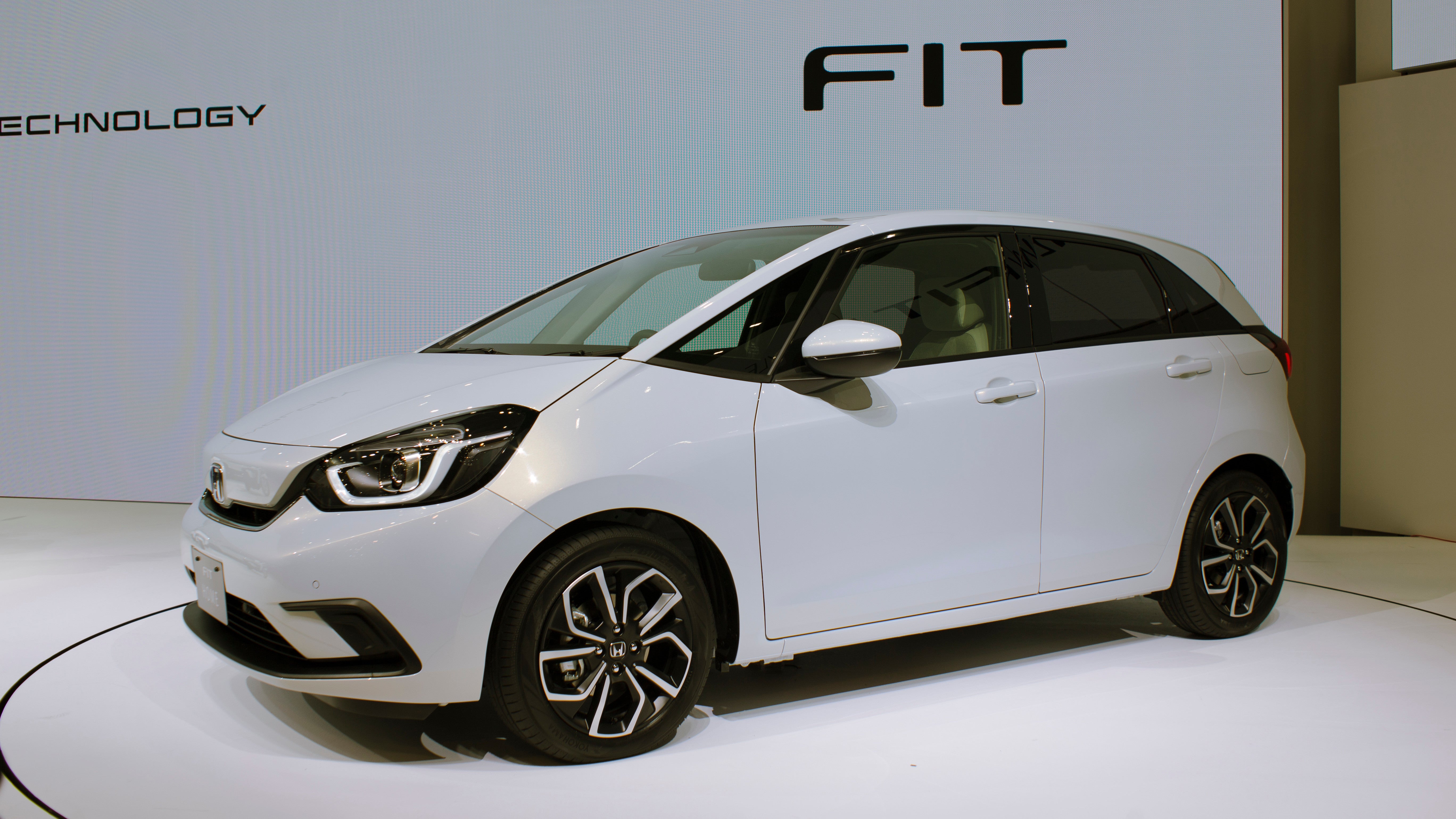 It seemed like a bit of a risk when Mazda decided to not offer a touchscreen in the new Mazda 3. But Mazda may have just been ahead of the trend, as Honda has also abandoned some reliance on the new Honda Jazz’s touch controls because they just aren’t “intuitive.”

Despite nearly a decade of dominating conversations about automotive design and not, for some reason, the risks of distracted driving, touchscreens are finally being seen for what they really are: annoying.

Honda’s decided the air conditioning controls on the new Honda Jazz, also known as the Honda Fit in the U.S. though we won’t get this new generation, are too good for a complicated, distracting touchscreen.

Here’s why, from Autocar:

Jazz project leader Takeki Tanaka explained: “The reason is quite simple – we wanted to minimise driver disruption for operation, in particular, for the heater and air conditioning.

“We changed it from touchscreen to dial operation, as we received customer feedback that it was difficult to operate intuitively. You had to look at the screen to change the heater seating, therefore, we changed it so one can operate it without looking, giving more confidence while driving.”﻿

And here’s the part where anyone who has reviewed a car in the last decade goes and screams into their pillow with frustration, because that’s exactly the sort of feedback automakers have been getting from focus groups, customers and reviewers for about as long as these touchscreen systems have been in cars.

Touchscreens are worse than touch controls for one very obvious reason: A touchscreen requires two human senses—touch, obviously, and sight. But with enough experience, the genius of the human brain is capable of motor memory, so touch dials and buttons will eventually only require the memory of where it’s located and a finger to touch it. Eyes can stay on the road.

Honda did this earlier by bringing the volume knob back on the 2019 Civic.

The problem is people want cool technology in their cars. They want to feel like their hard-earned loan is going toward something nice and fancy and smarter than them. This is why some people like the Tesla tablet—they think its efficient to put literally thousands of functions all in one very distracting toy. That’s not very safe. It’s safer to put the toys away and just turn a knob to be more comfortable.

Simplicity is the greatest efficiency, and I’m pretty jazzed for a touchscreen-less future. It’s like music to my ears.