HBO Made A Bunch Of Stuff Free To Watch, Here’s What You Should Check Out (Or Skip) 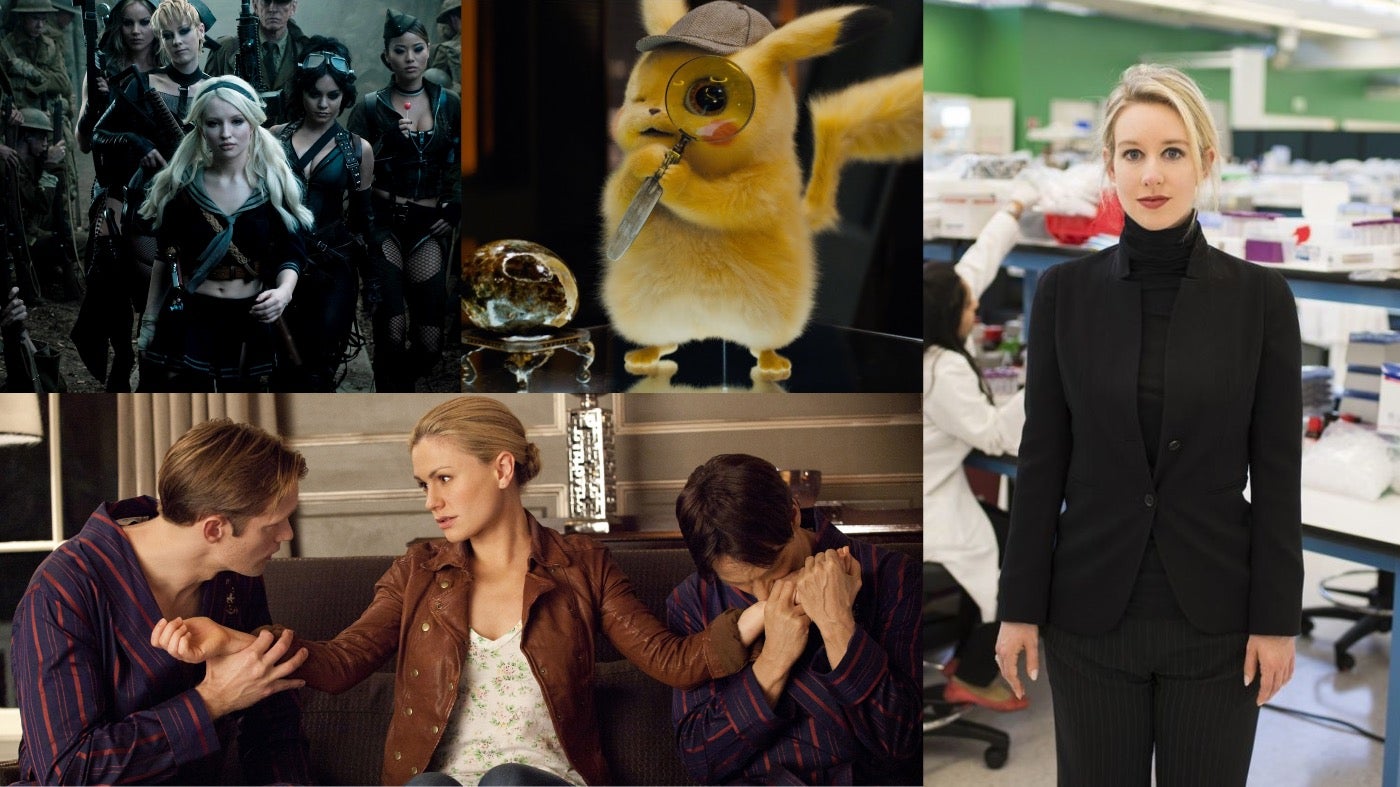 HBO is getting in on the social distancing relief. The network has announced that dozens of its shows and Warner Bros. movies have been made available to stream without a subscription, starting today. We’ve picked some things you might want to check out, and some to probably avoid.

Editor’s Note: Aussie HBO fans will need the use of a VPN to access this free content.

According to a press release, this is the first time HBO has released this much free content outside of its paywall. And they’re not alone. Several networks and streaming platforms have been opening their doors with extended trials and free content (we’ve got an ongoing list of things to check out here). Folks who want to watch the stuff provided by HBO can either download one of the paid cable network’s streaming apps or visit its website.

Here are some of the highlights (and lowlights) in the genre realm, but we’ve provided the full list at the bottom of the post. Be sure to let us know what you’re planning to watch this weekend!

Been curious about finally trying out that sexy vampire show that’s way more adult than the other sexy vampire shows? Well, you’re in luck because HBO is streaming all seven seasons of Anna Paquin and Stephen Meyer’s sex-fuelled vampire romp through the South. Beware: There will be blood.

It’s showtime. Bill Hader stars as a hitman who travels to Los Angeles looking for answers and finds them in the L.A. theatre scene. It’s a dark and hilarious series about seeking your own path and your chosen family.

This comical peek inside the world of tech may not be as surreal or bizarre as Devs, but it’s definitely a look at our own present and future. For folks like me who are both fascinated by and terrified of our technological reality, it’s an interesting and sometimes scary watch.

The Lego Movie 2: The Second Part

The follow-up to the awesome The Lego Movie was every bit as awesome, focusing on gender dynamics and brother-sister relationships. It also gave us one of the franchise’s best songs in “Not Evil.”

The Inventor: Out for Blood in Silicon Valley

This documentary centered around Silicon Valley inventor Elizabeth Holmes and her promise to make a machine that would change the future of the health industry as we know it. Unfortunately, Theranos’ machine turned out to be more science fiction than science, and the story of her company’s downfall makes for a fascinating tale of ambition, hubris, and deceit.

The rumours are true: Zendaya, indeed, is Meechee.

This was a surprisingly fun, albeit imperfect, movie that was easy to watch and enjoy. Come on, who doesn’t love Pokémon living in a city while going around solving crimes?

This is actually a better kids movie than it’s often given credit for.

One of the newest releases on this list, Nancy Drew and the Hidden Staircase stars It and I Am Not OK With This star Sophia Lillis as the titular teenage detective investigating a haunted house. The movie’s plot was muddled but Lillis shined as Nancy Drew, making it a worthwhile watch to have on in the background.

So, an evil iceberg is threatening to destroy Antarctica. Ummm…what? That’s the plot of Happy Feet 2, the sequel to the cute animated flick starring Elijah Wood and Robin Williams as dancing penguins. While the first film is generally enjoyed, the sequel is not nearly as beloved. Still, kids love dancing penguins. It’s a harmless flick for the young ones.

Oh man, this movie. Whoever decided to try and turn the story of Little Red Riding Hood into a sexy Twilight drama starring Amanda Seyfried was either genius, bonkers, or both. This movie does not hold up, but it’s worth watching if only for Gary Oldman’s otherworldly portrayal of a priest/werewolf hunter.

This could’ve been a great movie. A woman trapped inside a romantic comedy? That’s funny. But it’s not even the good kind of bad. It’s just bad.

Here’s the full list of shows, movies, and documentaries that HBO has released for free on streaming, available to watch now.